VW Crafter is the Man - Home and Abroad

Earlier this year I drove a VW Crafter that was four-wheel drive and DSG. It would be fair to say that I have driven cars that were not as comfortable nor as user friendly as this substantial load-lugger, a true sign of the huge advances by VW, and it must be said other manufacturers, in the transfer of good driving dynamics, safety systems and outright driver comfort.

Anyone who thinks that the modern commercial ‘White-Van’ is lagging behind in any aspect of development should visit a commercial Volkswagen outlet and acquaint themselves with the reality. VW Commercials here are delighted with the take-up on the latest Crafter, with sales here up some 84% compared to the same period in 2018 - aside from their happiness, it is also a true reflection on the commercial health of the High Street.

Assembled in Września, Poland, the Crafter is produced alongside its MAN TGE sibling, where the plant has just produced its 200,000th vehicle since the autumn of 2016 - 172,600 Crafter vans and, for sister Group company MAN, 27,400 Crafter-based TGE models. The plant has been running three shifts per day, with daily production of 420 vehicles.

Here in Ireland, a very pleased Alan Bateson, Director of Volkswagen Commercial Vehicles isn’t surprised by the success of the new model. “The Crafter is such a versatile vehicle, with two different wheelbases, three lengths, three roof heights, front-, rear- or all-wheel drive all available, as well as an endless number of conversion solutions, it is no wonder Irish customers are taking to it in large numbers this year.”

To celebrate the production milestones and the van’s success in Ireland Volkswagen Commercial Vehicles are offering a €4,000 upgrade bonus on orders placed by 31st December and there is HP finance available from 0% and PCP finance from 3.9%. There are also lease options from €350 per month.

For more information on offers from Volkswagen Commercial Vehicles, log on to www.volkswagenvans.ie

Caption: Aerial shot of Volkswagen Commercial Vehicle’s plant in Września, Poland, where a workforce of more than 3,000 produce the Crafter and MAN TGE, as well as custom vehicles based on the two models. 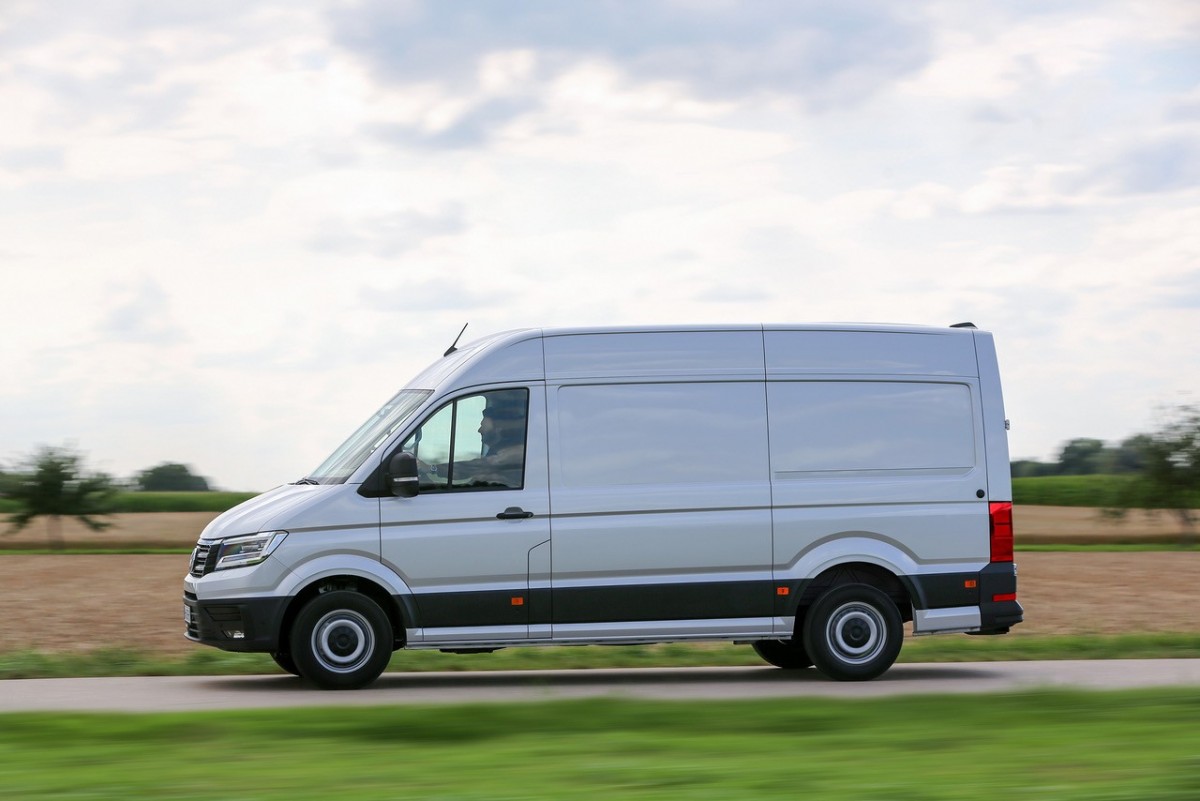 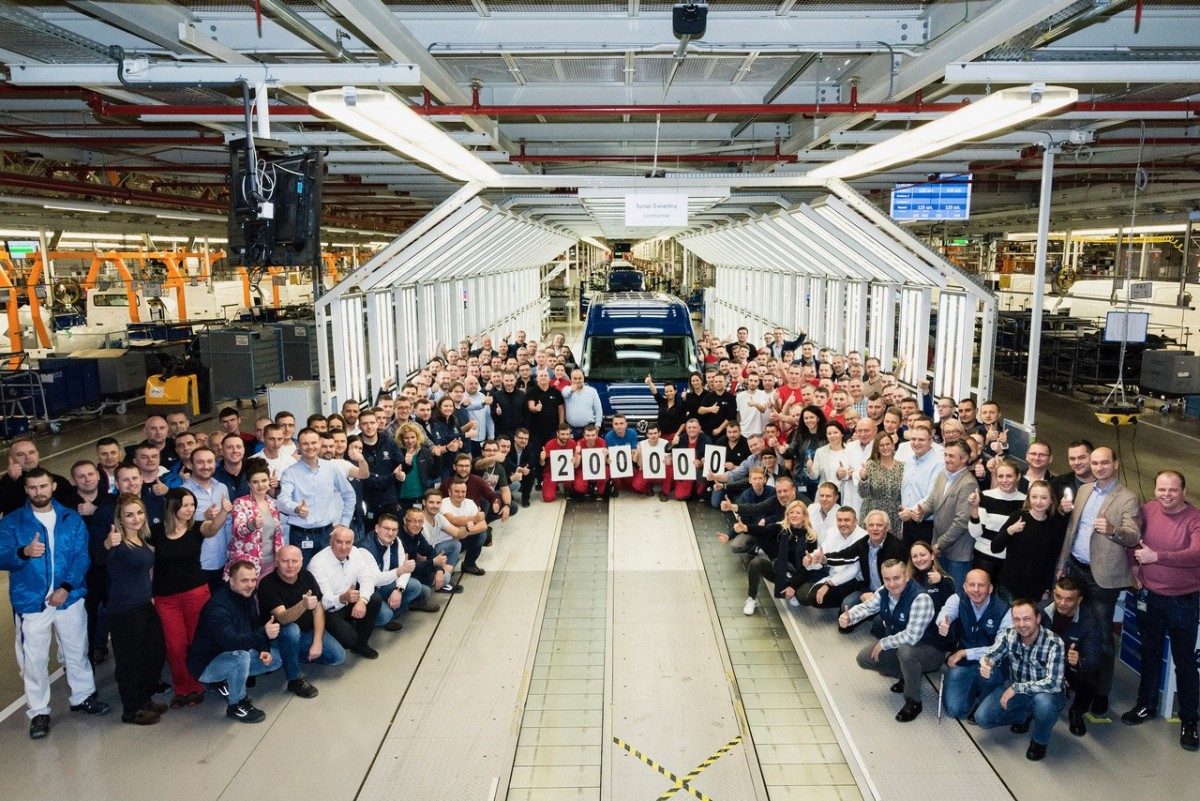