The health of a country’s economy can be measured by the amount of new commercial vehicles running around its streets. With everything in our homes and offices arriving via a commercial vehicle, their activity of collection and delivery. Yep, the ubiquitous ‘White Van’ is our economy’s life’s blood, bringing nutrients to all sectors.

Globally, Volkswagen Commercial Vehicles delivered 491,600 light commercial vehicles to customers in the 2019 trading year. The company recorded modest growth in the European markets, the crisis-laden economic situations in the Middle East, South America and Australia led to drops in sales there that could not be fully compensated for elsewhere.

Volkswagen Ireland’s Commercial Vehicles Director Alan Bateson, commented, “In 2019 Volkswagen Commercial Vehicles finished the year with 19.1 per cent market share which was up from 17.3 per cent in 2018. The Caddy was Ireland’s best-selling vehicle and Crafter continued its healthy growth in the large van segment with its front, rear and all-wheel drive combinations, various floor lengths and roof heights and a choice of manual or automatic transmission and Startline, Trendline and Highline specification level.”

So, when you want to know how Ireland is doing in 2020, just look outside and if there is a healthy representation of newly-registered ‘White Vans’  on your street, all is going well. 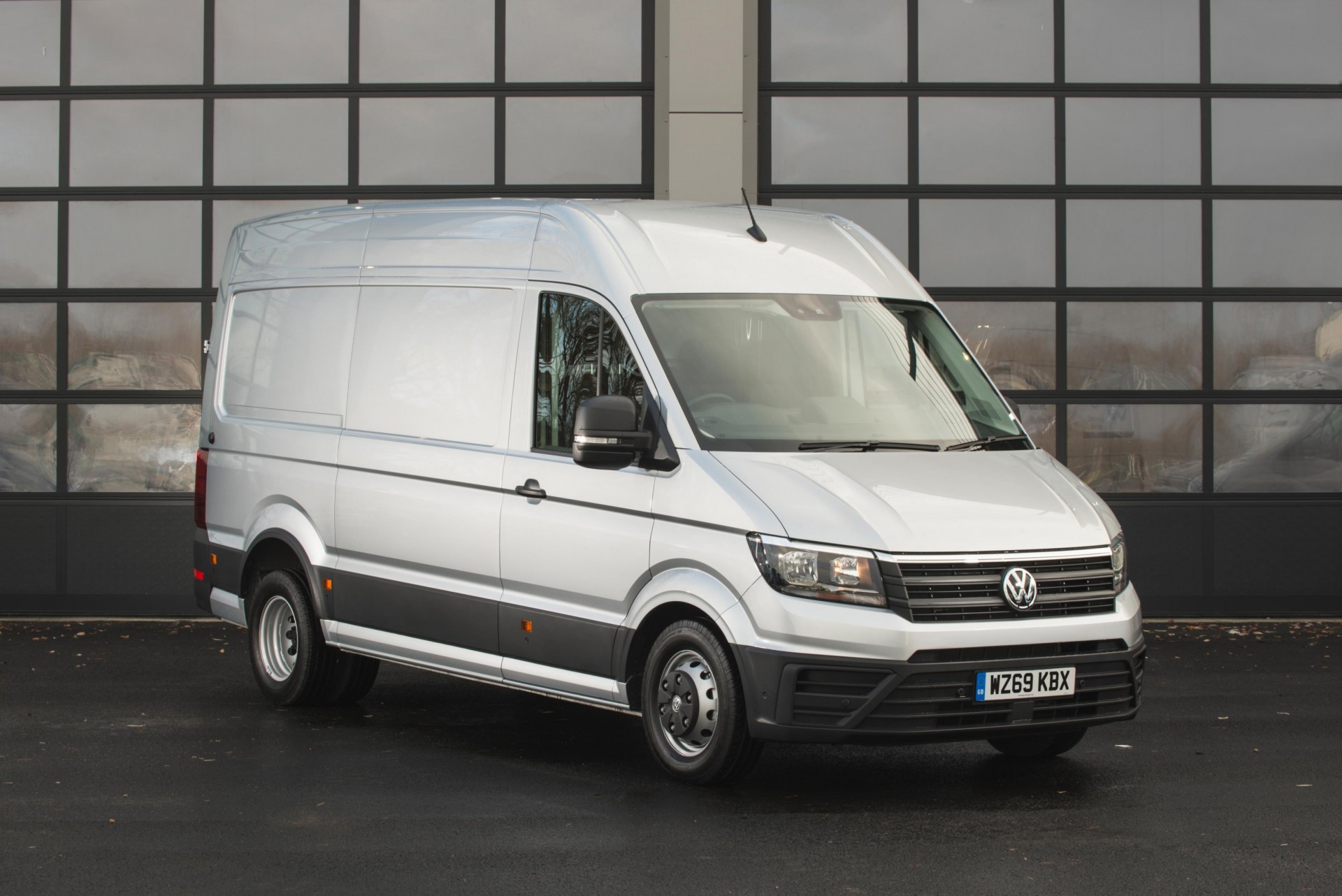 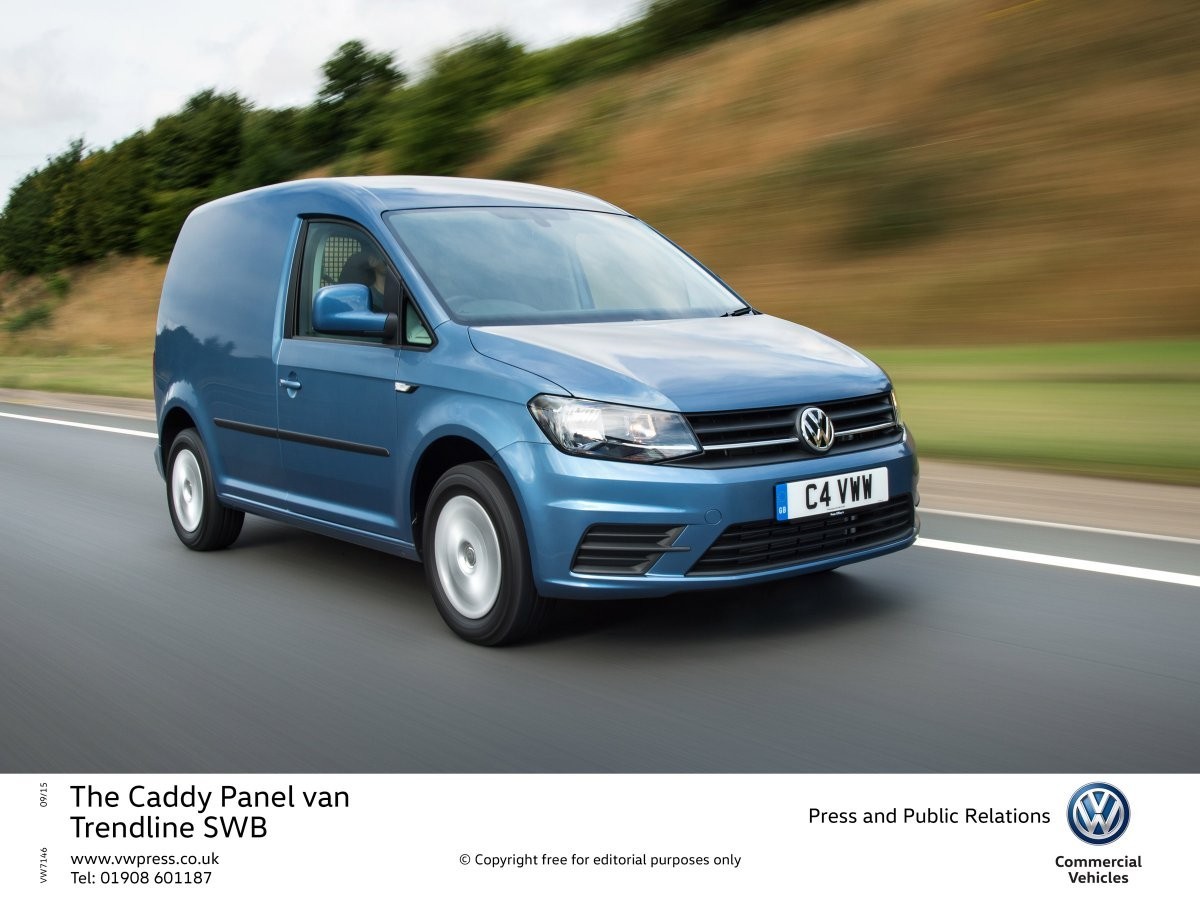