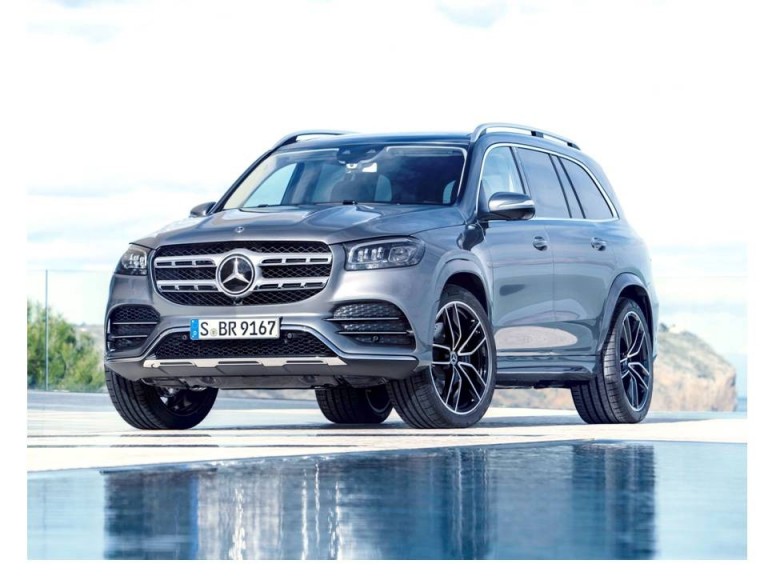 It may only be November, but the folk in Motor Distributors tell me that next year is going to redefine the term hectic, with no less than 22 model arrivals scheduled to be introduced.

Describing their 2020 line-up as ‘the most inclusive and ecologically attuned range of models ever introduced by Mercedes-Benz’, their sales manager for passenger cars in Ireland, Ciaran Allen said: “it is a range perfectly configured for those socially concerned owners who seek to future-proof their motoring requirements”.

Six of these new vehicles will be conventionally powered vehicles with a further 16 arrivals to be made-up of new PHEV plug-in electric hybrid models – a breakdown that underlines the gradual and obvious transition by Mercedes-Benz into the manufacture of alternative energy vehicles.

There will be six new conventionally powered model introductions:

First to arrive here will be the GLB, followed quickly by the GLA, GLE Coupé and GLS. The EQA and S-Class will arrive later in the year, most probably towards Q4.

On the EV side, there will be a second model from the Mercedes EQ stable in the form of a fully electric powered EQA SUV. Its introduction alongside the recently launched EQC will see Mercedes extend its presence in the all-electric sector with a model designed to compete in the higher-volume compact segment.

Hybrids will play a major part in the Mercedes-Benz 2020 model range, with the Mercedes EQ division set to introduce a 16-strong line-up of hybrid vehicles – models that their Sales Manager in Ireland, Ciaran Allen says “are poised to capture the growing demand amongst eco-conscious motorists for vehicles that deliver the best of all worlds”.

On the Hybrid menu will be:

Also scheduled are C-Class petrol and diesel powered hybrids in saloon and estate – they being a C 300e and C300de.

A similarly-configured GLC hybrid range in Coupé and SUV form – a GLC 300e and GLC 300de – will be available in petrol and diesel with 2WD and 4WD transmission. Coming also will be an E-Class diesel hybrid in E 300de Saloon and Estate versions, plus a GLE 350de with 4-Matic transmission. 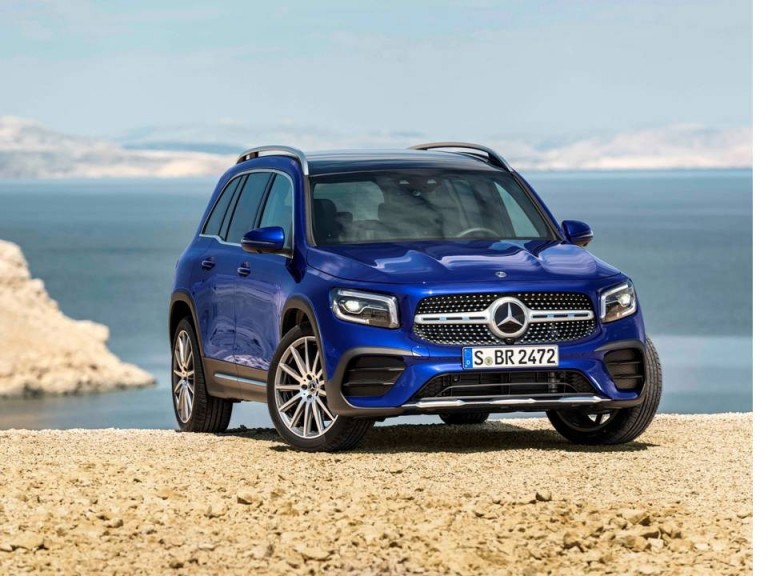