Mercedes-Benz have a busy future, with some 23 new model introductions scheduled and arrivals spread across eight months beginning January through to December 2021.

Of these, six will be conventionally powered vehicles with an overarching feature being the arrival of an additional five new fully electric models and a further 12 new PHEV plug-in electric hybrids.

First to arrive in January will be the new S-Class, followed later in the month by a Maybach GLS, the first foray by the German carmaker into the luxury crossover segment.

June will see revised versions of the 4-door CLS Coupé and AMG GT 4-door Coupé, along with a new S580 Maybach scheduled. Following later in the year is a new SL two-door sports model and a new C-Class in Saloon, Estate and All-Terrain model variants.

EQ, the fully electric Mercedes nom-de-plume, will welcome five fully electric models, the first of which, the EQV will glide to us in January. This is based on the V-Class and Mercedes-Benz Ireland expect the demand for the EQV expected to come from luxury hotels and private hire specialists for deluxe airport transfers, small group tours and travel to race meetings and sporting events.

April will debut the EQA, the first electric version of the GLA compact SUV. This will be followed in August by the S-Class inspired EQS luxury saloon. Towards year-end, a new AMG EQS 53and new E-Class inspired EQE executive saloon are expected.

Not to be left out of the hybrid market, Mercedes-Benz plan to give the market an impressive 12-strong line-up of hybrid vehicles. Ciaran, Sales Manager in Ireland, commented, “these models are likely to appeal to the increasing body of eco-conscious motorists seeking vehicles that deliver the best of all worlds”.

Scheduled for later in the year are C-Class and S-Class petrol powered hybrids – they being a C 300e and S 580e. 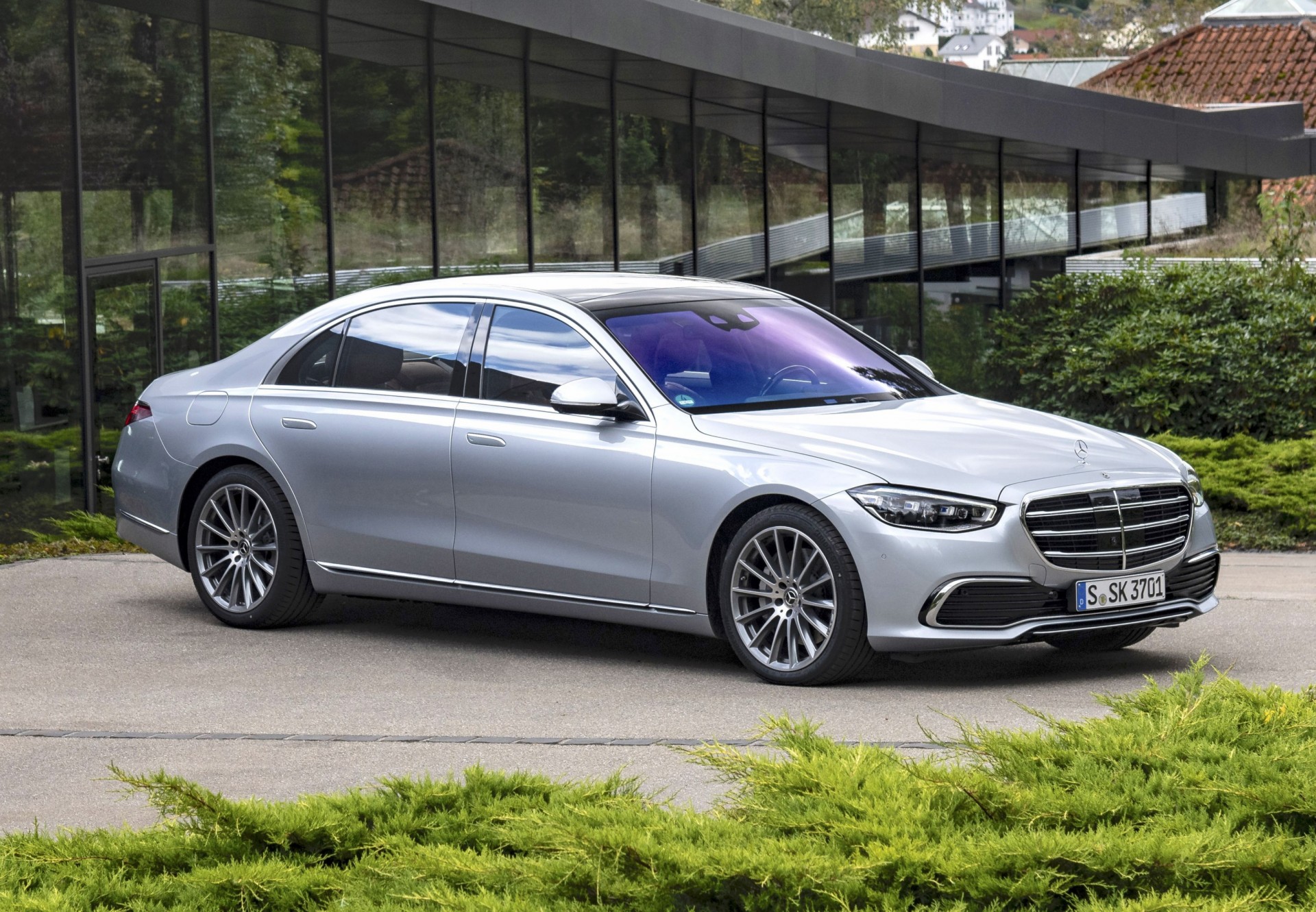