Mercedes-Benz are redefining the term ’busy,’ with the launch of ten new models making their world premiere at the forthcoming Geneva Motor Show.

Leading the line-up will be their facelifted E-Class Saloon which appears alongside a new plug-in hybrid Estate and E450 4MATIC All-Terrain variant.

Eye-catchers from the high-performance AMG stable will be the new AMG E53 facelift, AMG GLE63 Coupé and AMG GLA45.

Other Geneva newcomers making their show premieres will be an ‘Edition 1’ version of the new GLA and the Marco Polo camper van – complete, for the first time, with Mercedes-Benz Advanced Control (MBAC) which enables living area functions to be controlled via a smartphone app.

Making its European premiere will be the Mercedes-Benz VISION AVTR concept car which showcases organic battery technology made of recyclable materials. 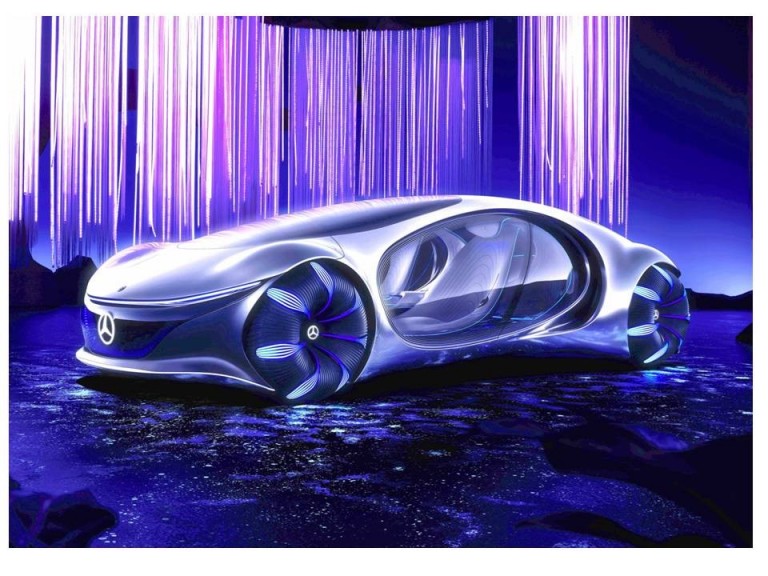