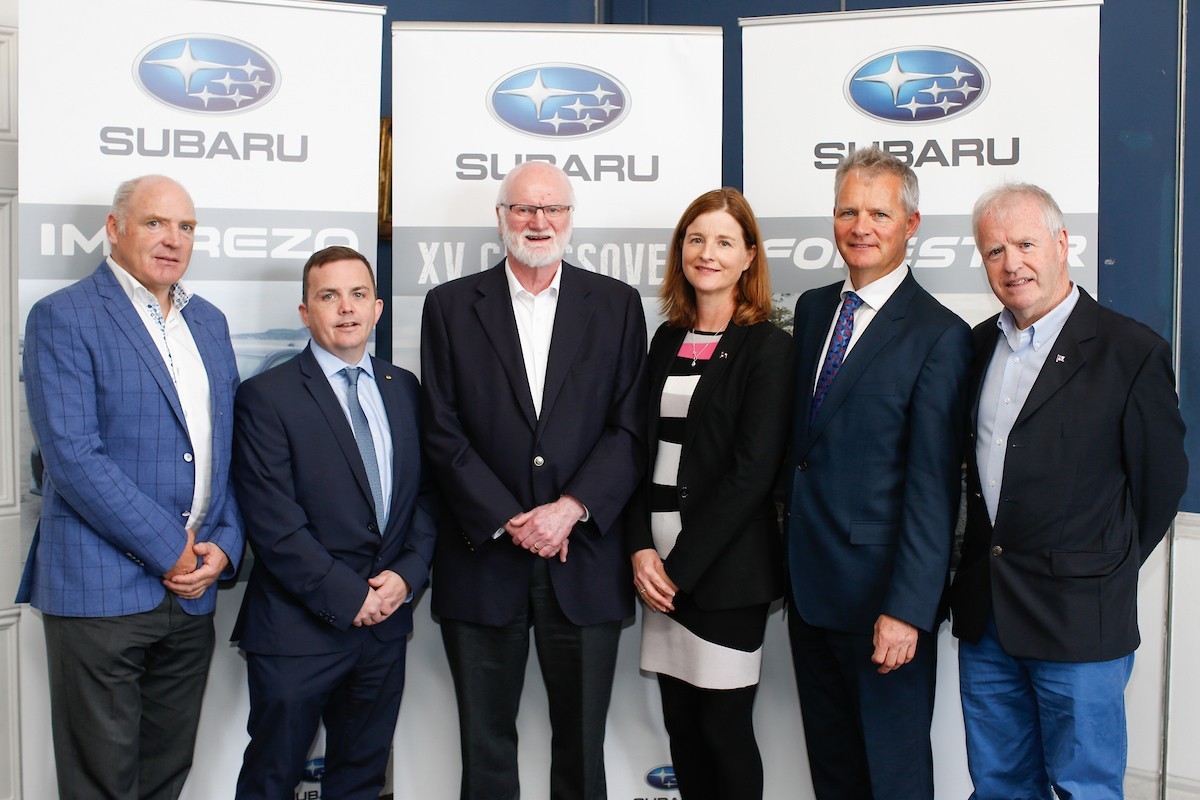 Subaru have been announced as the main sponsor and vehicle partner of the Flying Fifteen World Championships 2019 to be held 2nd – 13th September next year at The National Yacht Club, Dun Laoghaire and Dublin Bay.

As well as announcing the sponsorship of the Flying Fifteen World Championships, Subaru becomes a sponsor and corporate vehicle partner of the National Yacht Club.

The association with NYC adds to our growing portfolio of sponsorships that includes Dublin GAA, TG4 and Monkstown Hockey Club.  We were delighted that two members from the All-Ireland winning Dublin football team, Con O’Callaghan and Eoghan O’Gara, joined us for the announcement in the National Yacht Club. 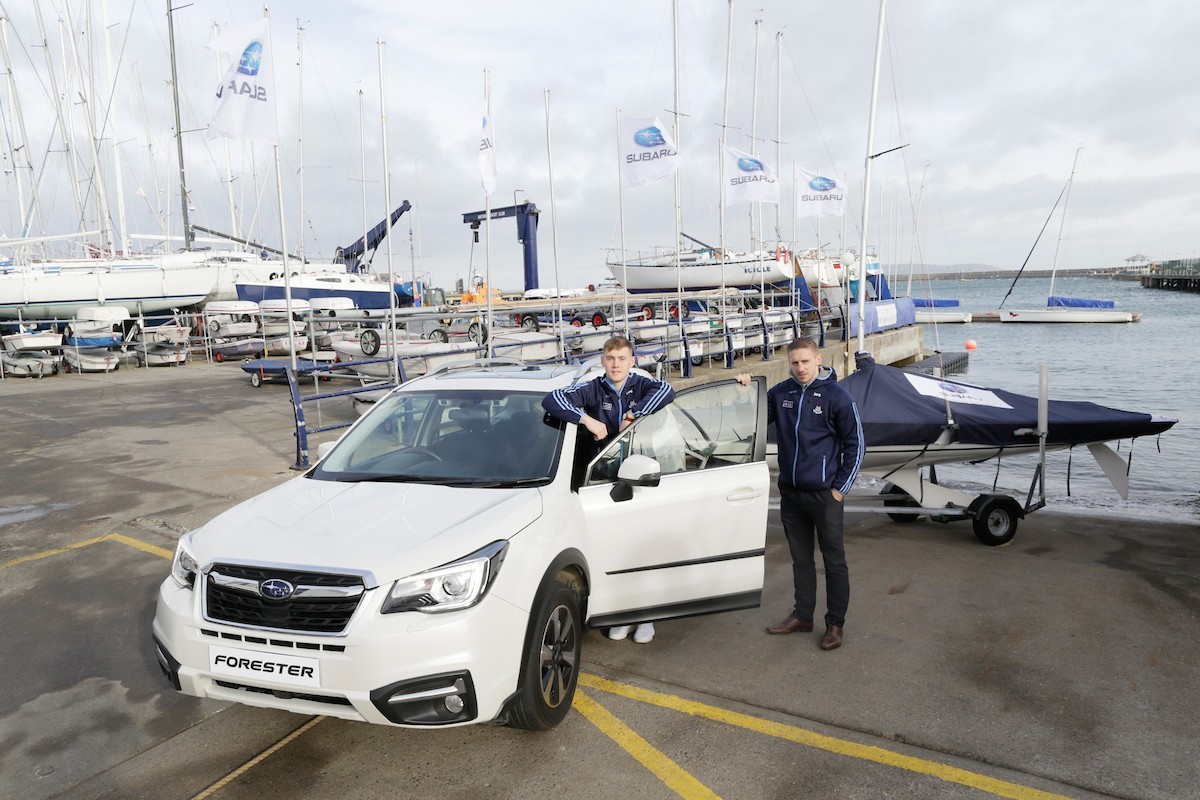 Con O’Callaghan and Eoghan O’Gara from the All - Ireland Winner Dublin Football Team at the Announcement in the National Yacht Club.