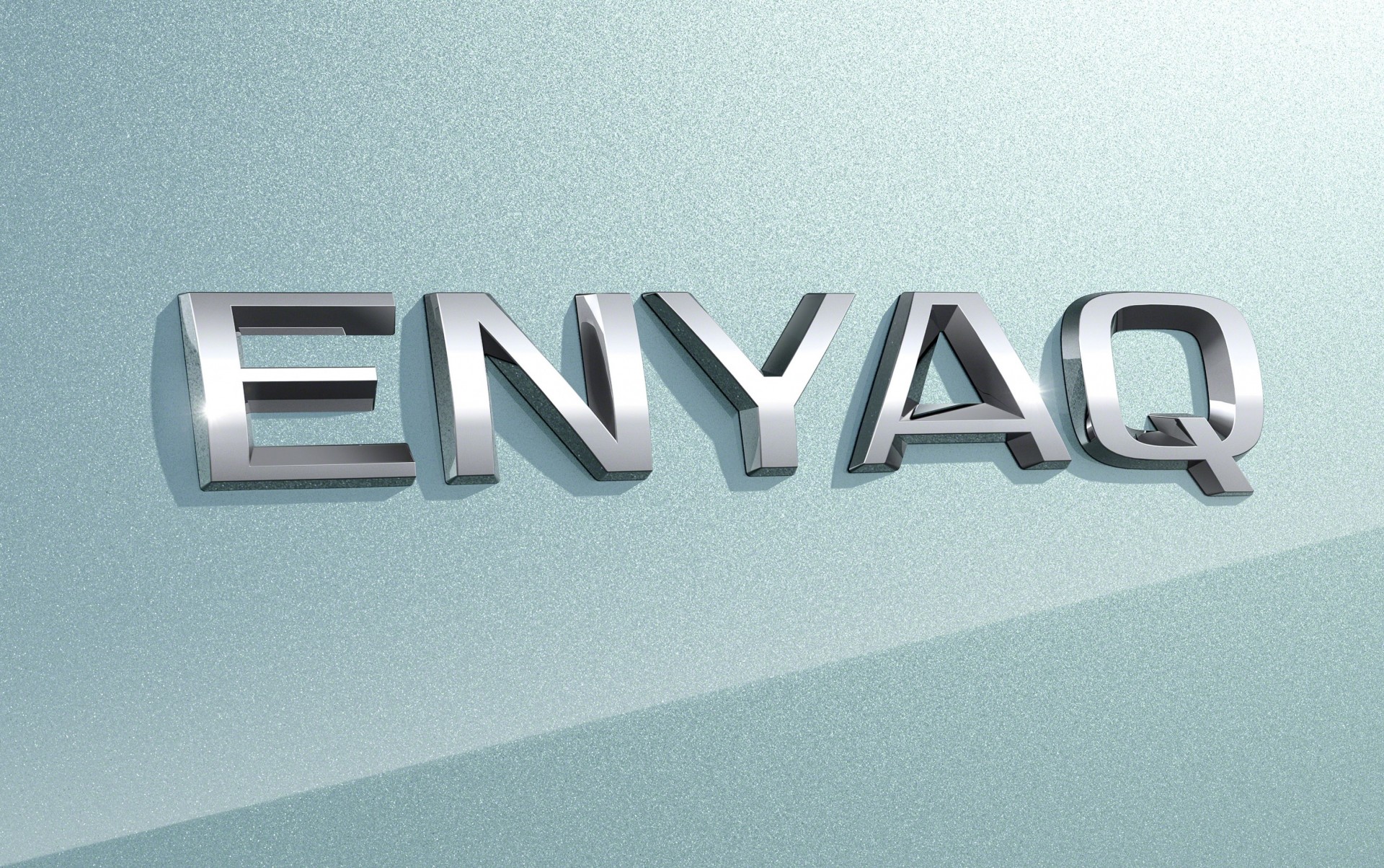 Few manufacturers put as much effort into naming their offspring as of Škoda. One can easily imagine a ‘think room’ littered with post-its, all carrying the prospective title for a new driveway tenant.

Škoda’s entry into electric motoring has just been ‘Irish’d’ with the confirmed of naming their SUV, Enyaq, which is due to be launched here in early 2021.

Like the names of Škoda’s successful SUV models Kodiaq, Karoq and Kamiq, which are derived from the language of the Inuit people living in northern Canada and Greenland, on this occasion Škoda combines their future all-electric vehicle with the Irish language. Škoda Ireland tells us that the ‘E’ at the beginning of the name stands for electromobility; the ‘Q’ at the end creating a connection to the virtues of a Škoda SUV.

The Škoda Enyaq is the Czech brand’s first series-production vehicle based on the Volkswagen Group’s Modular Electrification Toolkit (MEB). In all, ten electric models will be launched by the end of 2022. By 2025, Škoda expects all-electric vehicles and models with plug-in hybrid drives to account for 25% of sales. By 2021, the car manufacturer will have invested two billion euro in the development of electric models and a holistic, interconnected ecosystem for modern and environmentally friendly mobility solutions.

The first detailed photo offers a glimpse at the design of the Škoda Enyaq. It shows the ‘ENYAQ’ lettering on the rear of the SUV. Previous concept vehicles unveiled by Škoda, have provided accurate indications of subsequent designs of production models.

Raymond Leddy, Head of Marketing & Product, Škoda Ireland speaking at an undercover drive of the new Škoda Enyaq at Castle Durrow, Co. Laois, said: “We are delighted that Škoda’s new electric SUV will carry an Irish name. Our “Made for Ireland” television campaign has been hugely successful and has helped propel the Škoda brand to fourth position in the Irish sales charts in January. We are very excited about the new Enyaq and look forward to sharing details of this incredible car with our customers over the next few months” 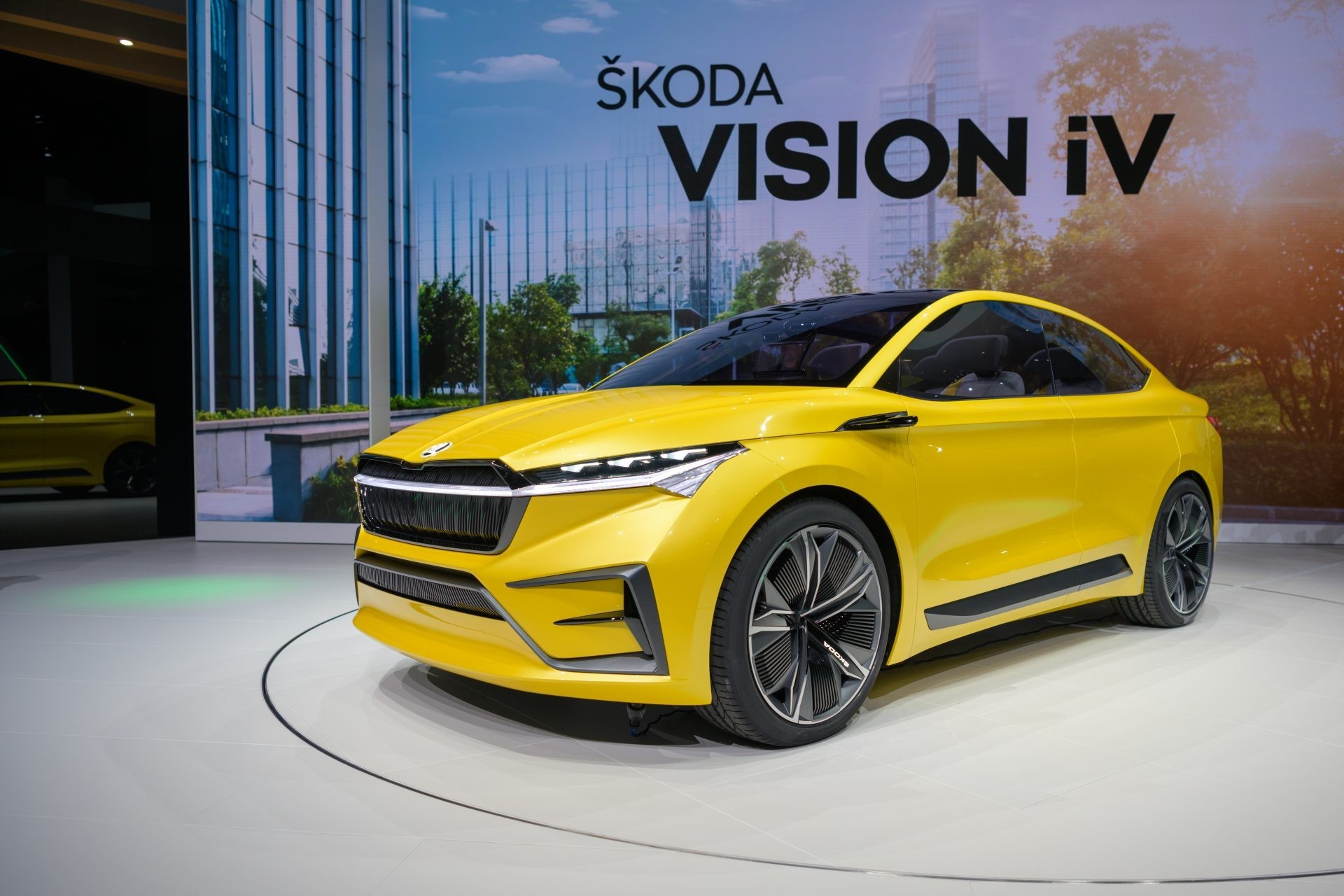