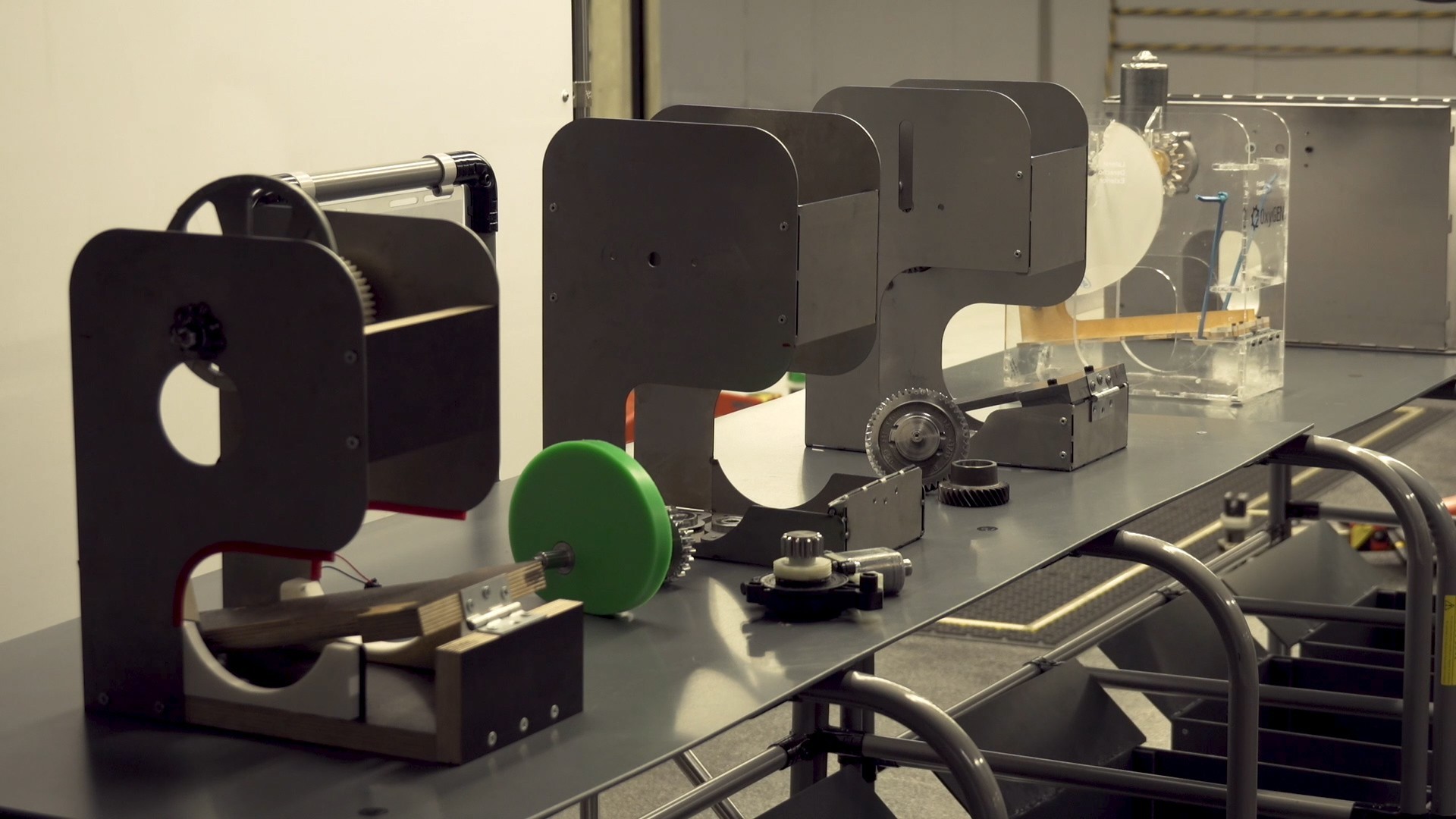 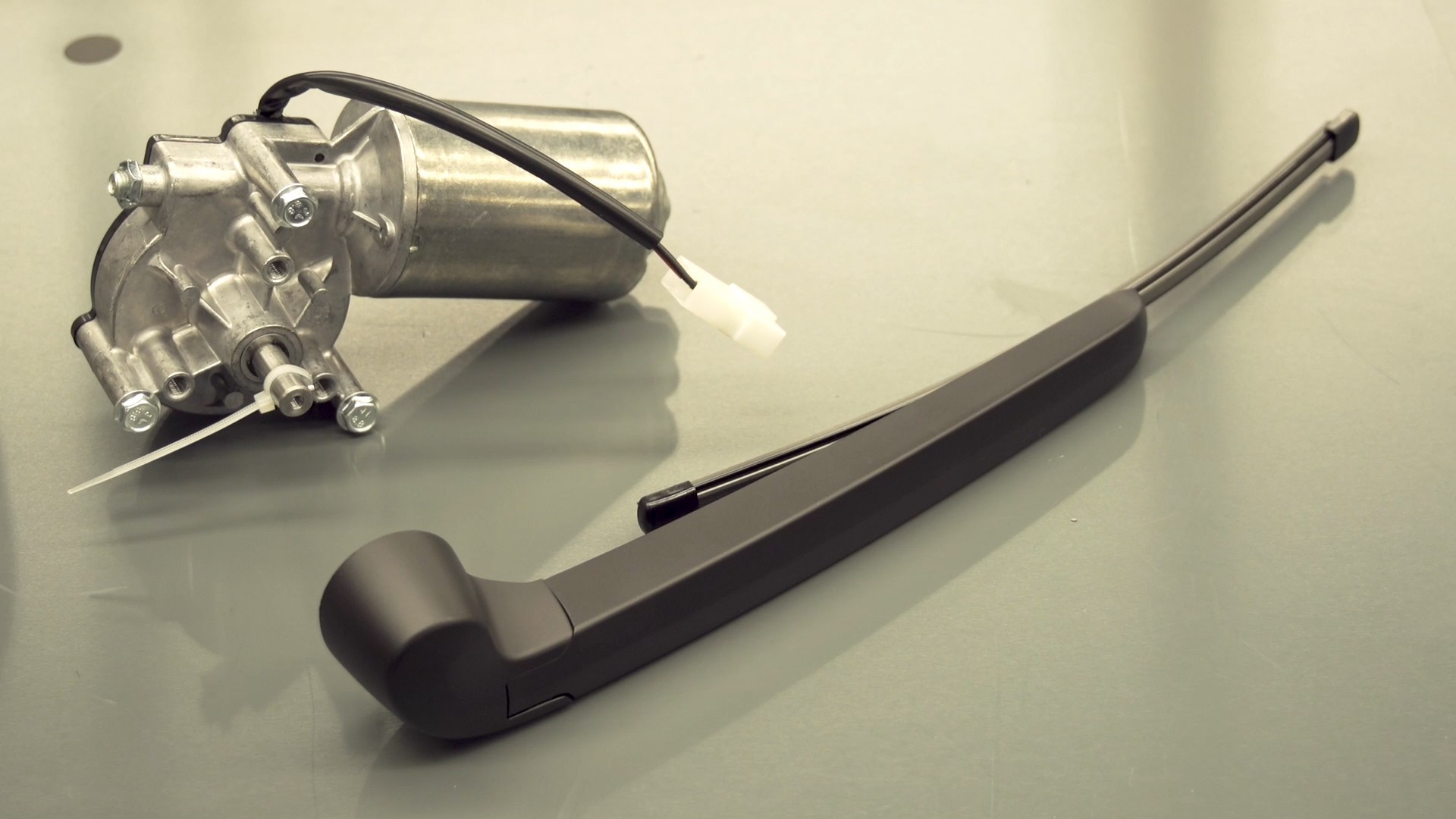 The SEAT Leon line at the Martorell plant is almost unrecognisable, cars no longer being manufactured. Instead, automated ventilators are being produced in collaboration with the Spanish healthcare system in the midst of the COVID-19 crisis. Going from producing cars to ventilators in record time is the result of the intense work of many SEAT employees and a very powerful driving force: solidarity.

Nicolás Mora from the Production area of SEAT Martorell explained, “The motivation of everyone participating in this project is that with our know-how we can mass-produce equipment that will save lives.”

Since the beginning of the COVID-19 Crisis, several initiatives have been launched at SEAT to combat the spread of the virus. Specifically, to produce material and devices in high demand by hospitals, such as ventilators. A team of engineers diligently set about designing several prototypes, 13 in all, until the definitive model was produced.

The key lies in the windscreen wiper

The aim was to make ventilators of the highest quality and this is being done with gears printed at SEAT, gearbox shafts and the adapted motor of a windscreen wiper. These ventilators designed in collaboration with Protofy.XYZ and are being assembled at the SEAT facilities.

150 employees from different areas of the business have changed their usual workstation to put together the ventilators where parts of the SEAT Leon used to be assembled. “Taking an assembly line that manufactures subframes, a car part, and adapting it to make ventilators has been a lengthy, difficult job involving many areas of the company, and we managed to do it in the record time of one week”, says Sergio Arreciado from the Process Engineering area of SEAT. Each ventilator has more than 80 electronic and mechanical components and undergoes a thorough quality control check with ultraviolet light sterilisation.

Quality tested
The ventilator is currently undergoing prolonged testing as part of the approval process. Meanwhile, the line continues to operate thanks to many employees who have worked tirelessly on this project.  Francesc Sabaté of R&D at SEAT, commented, “Just knowing that we’ve tried to help save a life makes all this work we’ve done worthwhile.”

Joint effort
The result of this project has been possible thanks to the solidarity of its employees and the collaboration of many companies* and entities that SEAT would like to thank for their involvement, especially the Spanish Agency of Medicines and Healthcare Products. 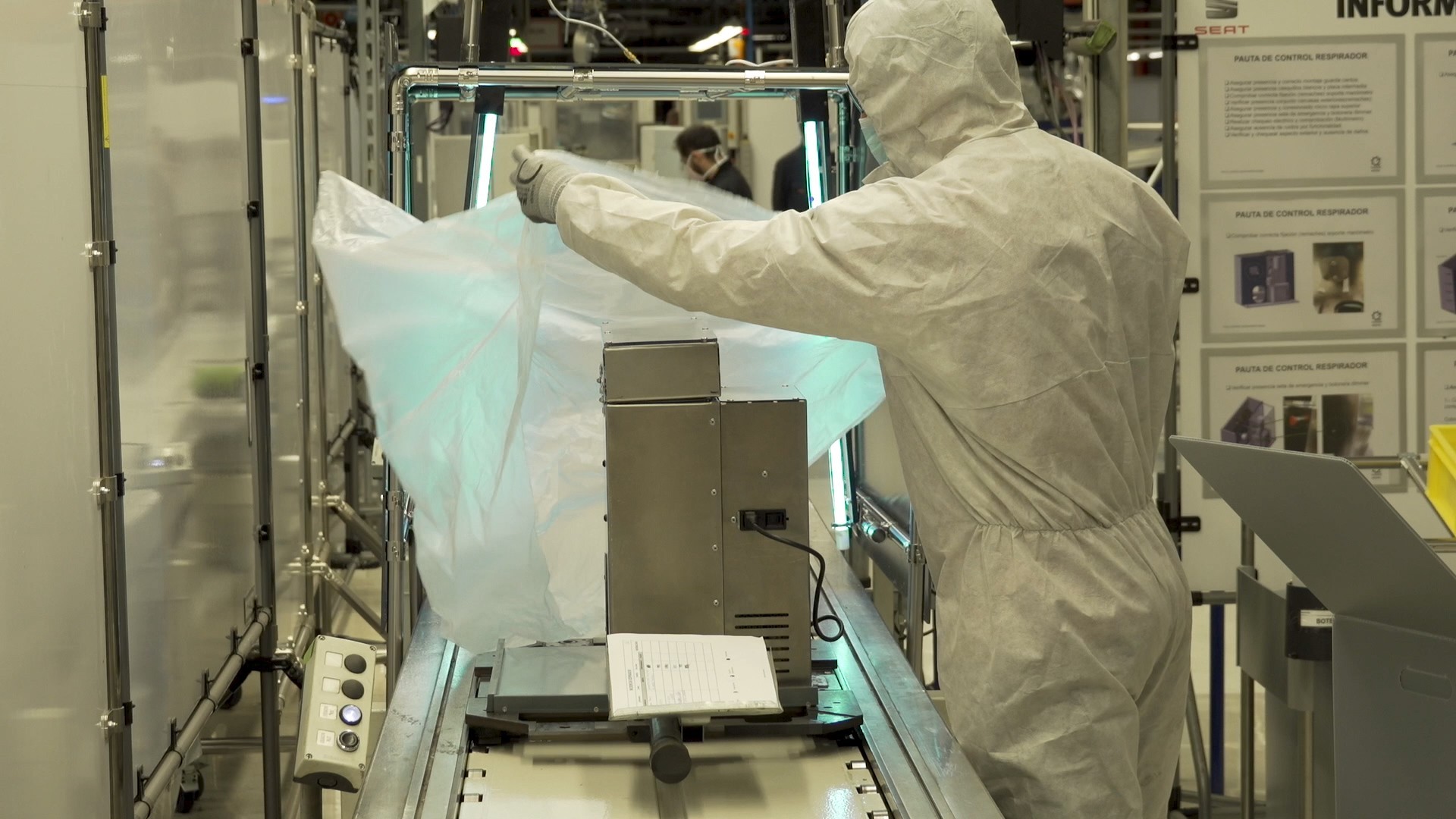 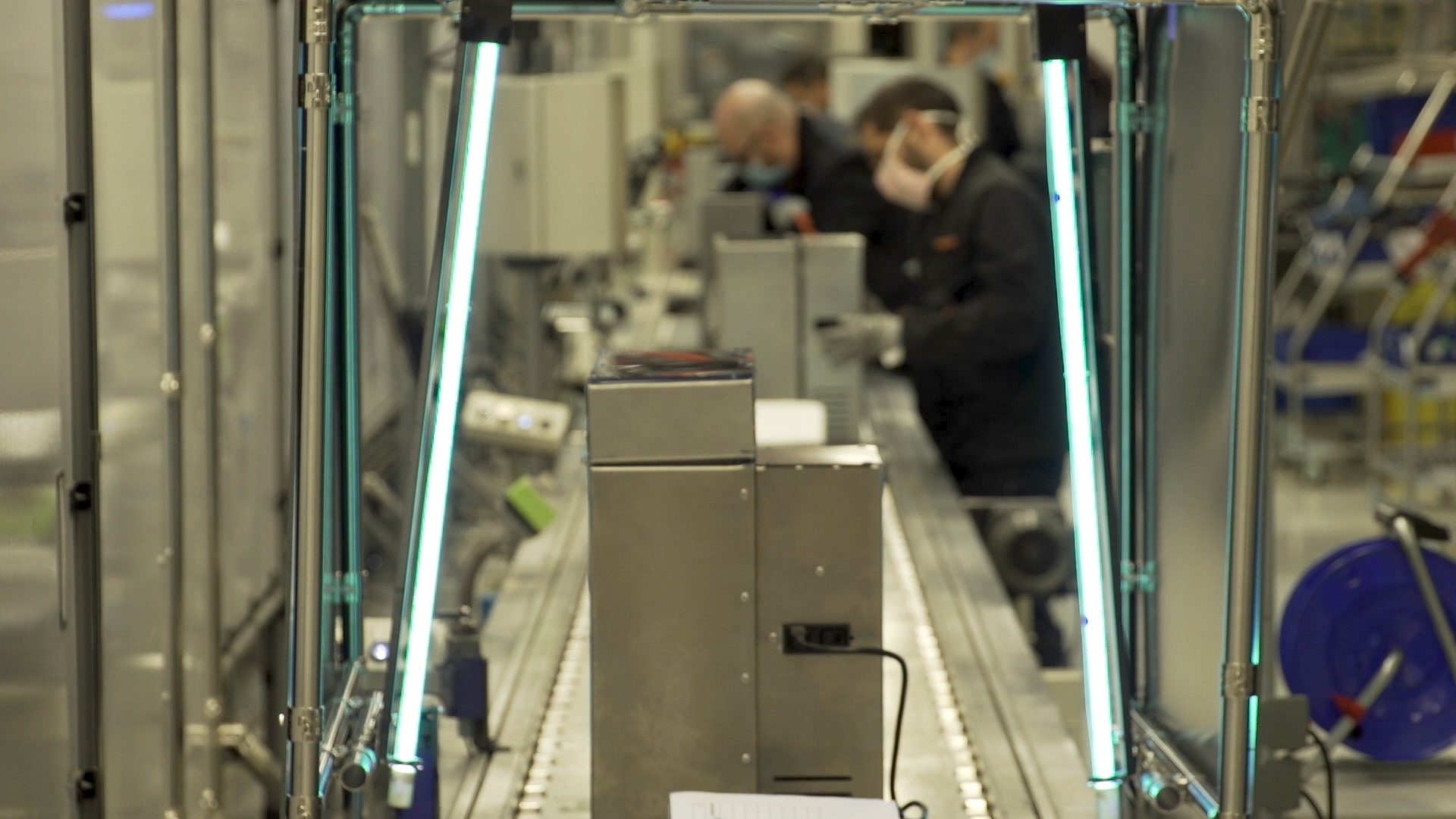 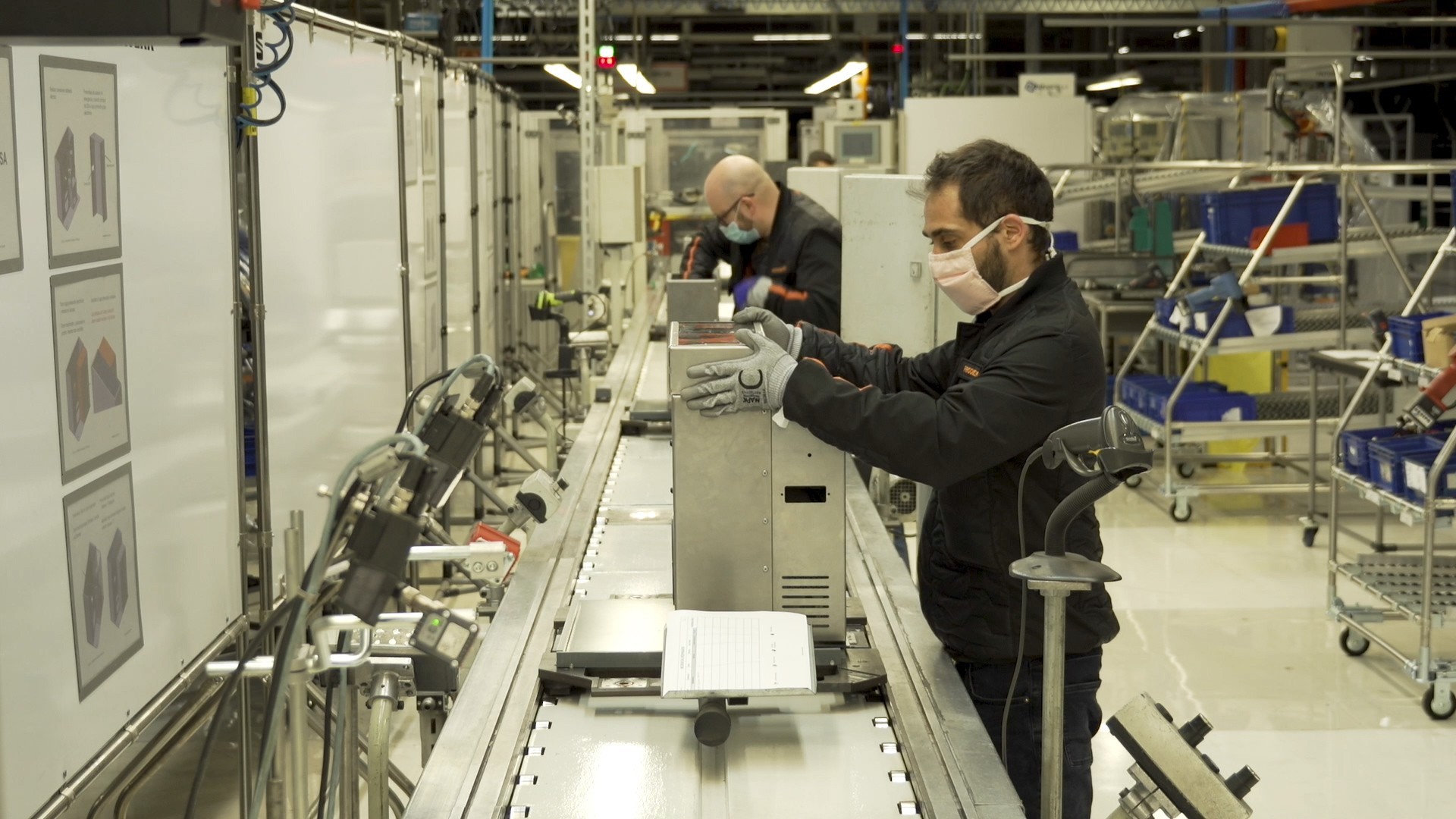