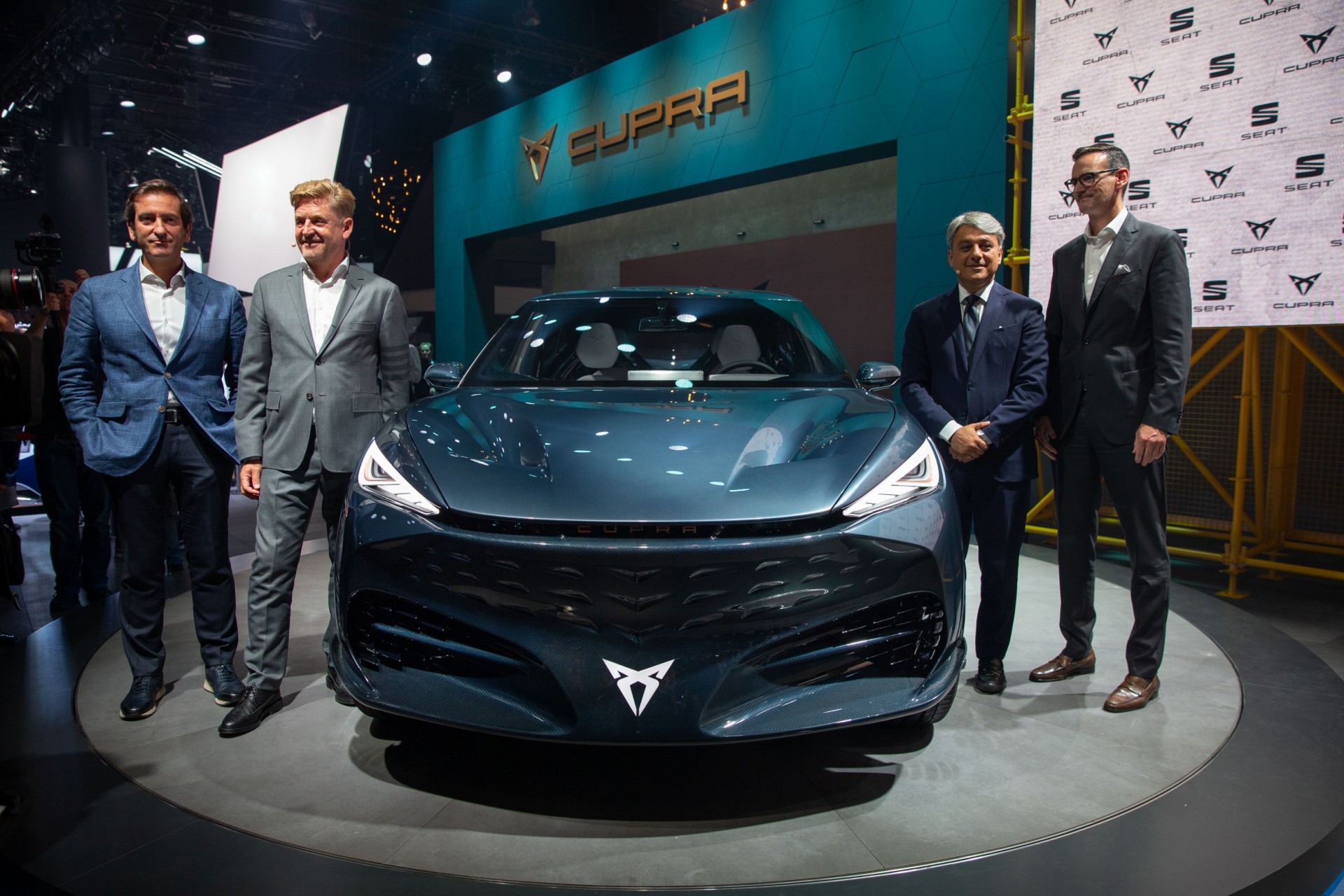 A lot happens at the Frankfurt Motor Show, where every manufacturer unveils its future treasures. SEAT’s electric offensive was prominent, their el-Born, the SEAT brand's first fully electric model, and the CUPRA Tavascan concept car, CUPRA’s first fully electric vehicle, were joined by the new SEAT Tarraco FR PHEV, the brand's first plug-in hybrid electric SUV, and is the third electric model of the five that the company announced it would launch by 2021.

Domestically, SEAT’s market share in Ireland from January to August peaked at 3.5% as a result of a strong sales increase of 9.35% compared to an overall market decline of –7.8%.

The new CUPRA Tavascan SUV concept and the SEAT Tarraco FR PHEV represent a step forward in their electric mobility offensive. In the boot of the CUPRA Tavascan integrating the concept CUPRA eXS kickScooter.

The new SEAT Tarraco will be available in a hybrid engine version and FR trim, featuring a range of more than 50 km and emissions below 50 g/km. Delivering 245hp thanks to its 110 kW/150hp petrol engine and its 85 kW/116hp electric motor, the Tarraco PHEV is the most powerful in the range.

SEAT will also be introducing a smart Wallbox home recharging solution, where customers can purchase the device and order its installation along with the vehicle. This will enable them to optimise the car's recharging time and manage all the information on their mobile phone or via an online platform.