SEAT Groups electric path is now clearer, their plug-in hybrid Leon, Cupra Leon and the new Cupra Formentor, which with the cancellation of the Geneva International Motor Show, was presented via a web video conference. The. Formentor is the first vehicle designed exclusively for Cupra.

All hybrid offerings feature an electric range of 60km and CO2 emissions of less than 50g/km., SEAT’s goal to become a CO2-neutral company by 2050, both in terms of its cars as well as its production activity.

At the online press conference, SEAT President Carsten Isensee said “the message is clear: 2019 was the best year in our history. We were the fastest-growing volume brand in Europe, achieving a double-digit increase for the third consecutive year, in a context of declining markets. We began 2020 on an upward trend, and although it will be a more challenging year, we are paving the way for the future.”

SEAT Vice-president for Sales and Marketing and CUPRA CEO Wayne Griffiths pointed out that “these past two years of CUPRA have been spectacular. Since we launched it as stand-alone brand in Terramar we have reached 40,000 cars sold in this period. The brand is a key lever for moving SEAT’s centre of gravity towards more emotional models with a higher transaction price; we expect to achieve a turnover of around 1 billion euros, which is 10% of SEAT’s total, once all CUPRA models are launched this year.”

Both managers emphasised that although 2020 will be a less favourable year for the economy and the car industry than previous years, SEAT kicked off the year with the same positive sales trend that brought 2019 to a close

Mid-year will see the Cupra Leon and Cupra Formentor join the new SEAT Leon, which comes in in 5-door and Sportstourer versions. These new models are manufactured at SEAT’s central facilities in Martorell and will help boost the plant’s production volume, which is currently approaching its maximum capacity. These hybrids will be joined by the Tarraco PHEV and el-Born.

The SEAT Leon (hatchback and Sportstourer) and the SEAT Leon family will have a comprehensive engines line-up: combustion, PHEV and mHEV (mild-hybrid).

In the case of the electric models, the Leon includes a hybrid engine that combines a TSI petrol engine with a plug-in electric motor, a layout that generates 150kW/204 hp of power. It has a 13kWh lithium-ion battery that provides a range of 60km in electric-only mode. It also includes mild hybrid technology (eTSI), available with the 81kW/110hp 1.0 TSI unit and the 110kW/150hp 1.5 petrol unit, which combines 48V mild hybrid technology with a combustion engine. 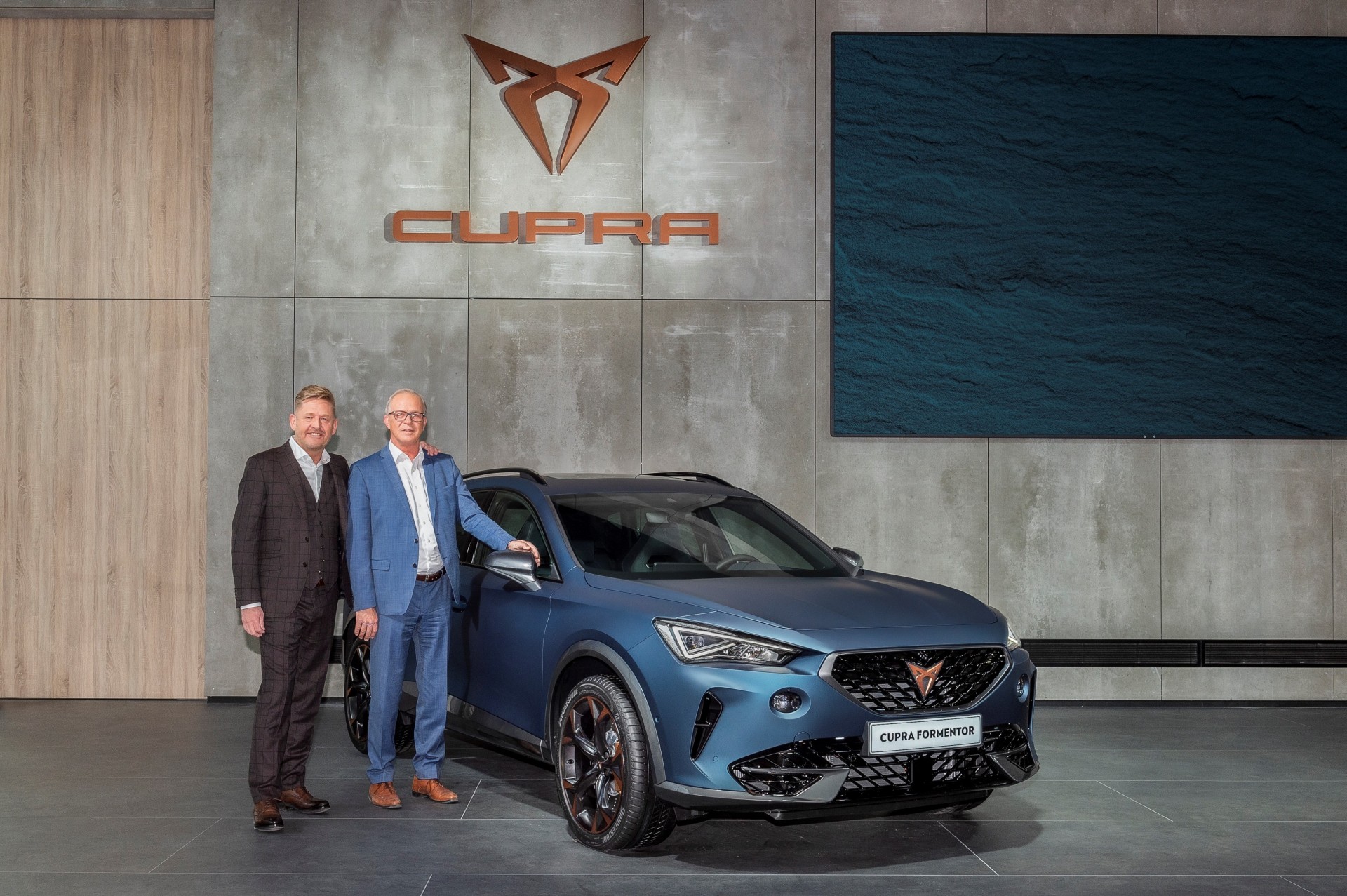