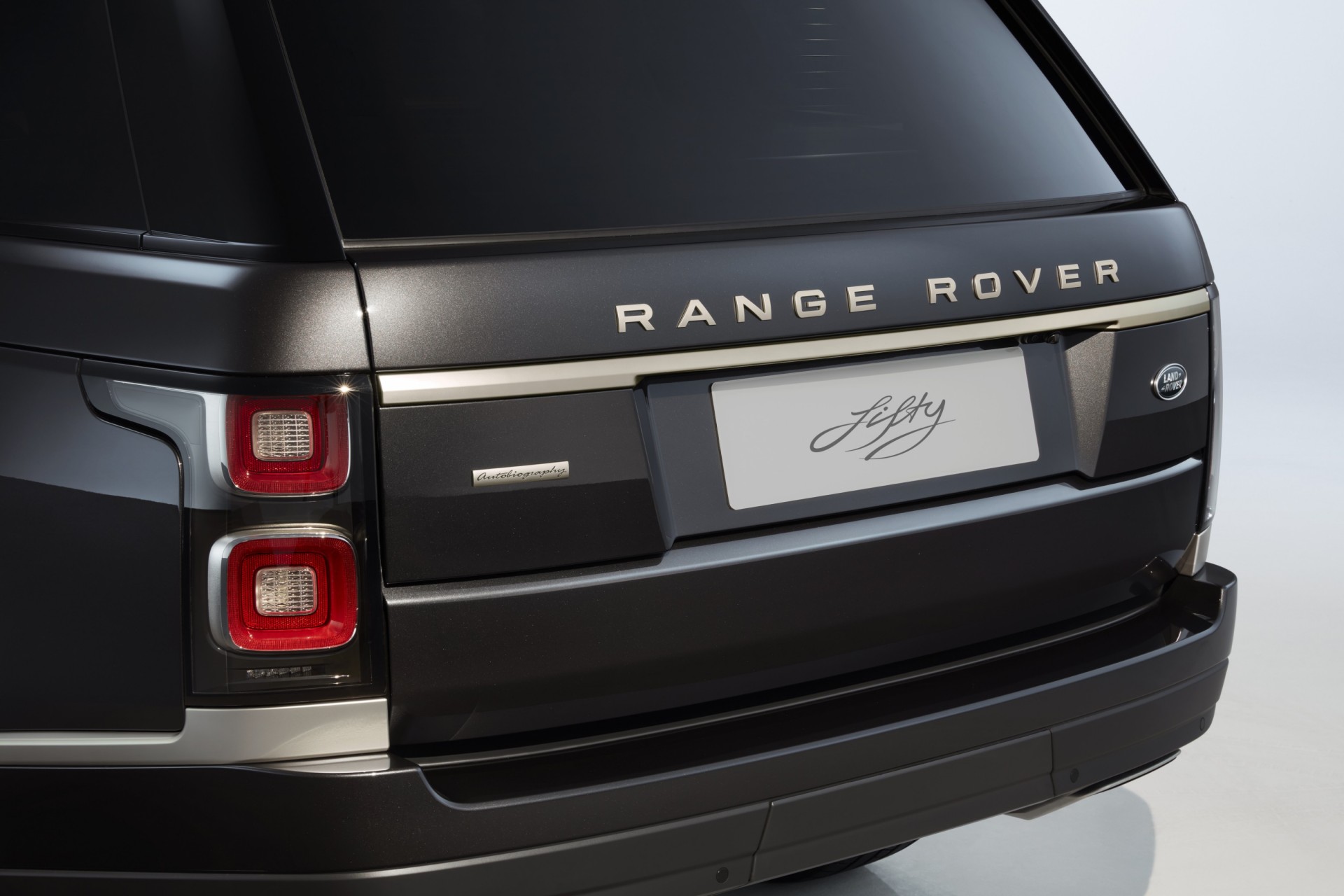 Range Rover has just celebrated50 years of pioneering innovation, refinement and all-terrain capability with the introduction of the new Range Rover Fifty.

The original luxury SUV has defined the market since 17 June 1970 and, five decades on, the Range Rover has evolved to become a family of desirable and capable luxury vehicles. Its compelling blend of design, refinement and engineering innovation has ensured its place as the benchmark for all luxury SUVs.

Over its 50-year lifespan, the Range Rover has achieved many world firsts and completed numerous impressive feats. It was the first SUV to feature a permanent 4WD system when it was launched, and in 1989 was the world's first 4x4 to be fitted with ABS anti-lock brakes.

Later in 1992 it became the world's first 4x4 to be fitted with electronic traction control (ETC) and automatic electronic air suspension – ensuring the refined driving feel Range Rover is so famous for, both on and off-road.

It has crossed the notoriously impassable ‘Darien Gap,’ was the first vehicle to ever be displayed at the Louvre Museum in Paris, and has even won the Paris-Dakar rally – twice. No other vehicle combines the levels of luxury, comfort and sophistication with off-road capability and on-road performance like Range Rover.

With its clamshell bonnet, distinctive floating roof, split tailgate and trademark front fender vents, the Range Rover of today can still trace its roots back to the 1970 original. In its golden anniversary year, it is now the most efficient, connected, luxurious and capable yet.

To celebrate 50 years of a motoring icon, the limited-run Range Rover Fifty will be restricted to just 1,970 vehicles globally, in recognition of the year the original Range Rover was launched.

Building on the luxuriously appointed Autobiography, the Range Rover Fifty features a number of bespoke exterior accents in Auric Atlas as well as two unique 22-inch wheels. The badging features a ‘Fifty’ script created personally by Prof Gerry McGovern OBE, Land Rover’s Chief Creative Officer, which will appear on the exterior of the vehicle and throughout the interior on the unique “1 of 1970” centre console commissioning plaque, headrests, dashboard and illuminated treadplates.

in 2005 launch of the Range Rover Sport

In 2010, the compact Range Rover Evoque made its debut

During the mid 1960s, in a bid to revolutionise the growing 4x4 leisure market, the Rover car company's engineering chief for new vehicle projects, Charles Spencer 'Spen' King (nephew of the founders of Land Rover), hatched a plan to combine the comfort and on-road ability of a Rover saloon with the off-road ability of a Land Rover.

Development of the first 100-inch station wagon prototype began during the late 1960s. Its blend of ability – motorway cruising, off-roading, and even towing in style and comfort – ensured its instant popularity. The original Classic model was cited as an 'exemplary work of industrial design' when it became the first vehicle to be displayed at the Louvre Museum in Paris in 1971.

The first-generation Range Rover (1970-1996) was originally only available as a two door when it went on sale in 1970. During its 26-year lifespan the Classic continued to evolve with the introduction of the four-door model in 1981 and an automatic gearbox in 1982. The first diesel Range Rover arrived in 1986.

The second-generation Range Rover known as the P38A arrived in 1994 and was instantly recognisable thanks to its familiar silhouette, floating roof, clamshell bonnet, practical split tailgate and continuous waistline; all of which continue to this day.

The vehicle also displayed an even more luxurious interior without compromising on its on-road ability and off-road capability. It also featured enhanced height-adjustable suspension as well as a 2.5-litre diesel and 3.9 and 4.6-litre versions of the V8 petrol.

The third generation Range Rover (2001-2012) delivered a wealth of improvements on all predecessors during its 11-year period. Engineering innovations included a stiffer monocoque body (replacing the traditional 4x4 ladder frame) and fully independent suspension with interconnected air springs (at the time nearly all 4x4s had rigid axles). The interiors of these vehicles were inspired by high-end yachts, fine furniture and first-class airline seats, providing more space and luxury.

In 2012, the fourth generation and most recent Range Rover debuted. It was the first SUV to feature lightweight all-aluminium construction, saving 420kg in weight compared to its predecessor. Featuring a wealth of new off-road innovations such as automatic Terrain Response 2 and All-Terrain Progress Control, it has evolved to include efficient new electrified Ingenium engines, a plug-in hybrid electric version and innovative infotainment and safety technologies.

1971 - Range Rover becomes the first vehicle to be displayed at the Louvre museum in Paris, applauded for its ‘exemplary work of industrial design’ – the production model is displayed in the entrance while a ¼ scale model is exhibited inside

1972 - The Range Rover is the first vehicle to cross the length of the Americas, including the Darién Gap, an 18,000-mile British Army Trans-America expedition, taking 99 days to cover 250 miles of dense jungle

1981 - First factory-produced limited-edition Range Rover – the 'In Vogue' – is produced, heralding Range Rover’s evolution into a luxury vehicle; the name (Vogue) is later adopted for top of the range variants

1982 - The option of automatic transmission is introduced on Range Rover

1984 - Following the success of the ‘In Vogue’ LE, the Range Rover Vogue is introduced as top of the model’s line-up

1985 - The diesel-powered Range Rover 'Beaver Bullet' breaks 27 speed records, including a diesel record for averaging more than 100mph for 24 hours

1988 - A Borg-Warner chain driven transfer box with a viscous coupled centre differential is introduced into the Range Rover’s driveline, providing a significant improvement to the vehicle’s refinement and reinforcing its luxury credentials

1989 - Range Rover is the world's first 4x4 to be fitted with ABS anti-lock brakes, the first in the world designed for optimum performance off- as well as on-road

1989 - A caravan of expedition-ready Range Rovers traverses the most demanding portion of the Continental Drive in Colorado, USA which Land Rover christens the ‘Great Divide’

1993 - The Autobiography designation is announced at the London Motor Show (introduced to customers in 1994), limited to 25 vehicles

1999 - Land Rover creates the most luxurious Range Rover yet with the Limited-Edition Range Rover Linley, inspired by furniture designer Lord Linley – only 10 vehicles priced at £100,000 are produced

2002 - Half-millionth Range Rover is built at the Solihull plant

2013 - Range Rover Hybrid prototypes take on the epic Silk Trail to India, travelling 9,950 miles from Solihull to Mumbai as part of their final engineering sign-off

2014 - A fleet of Range Rovers and a Range Rover Classic travel nearly 1,000 miles along a portion of the original Great Divide route to celebrate 25 years since the expedition

2015 - A Range Rover is driven across a specially-commissioned freestanding paper bridge in Suzhou, China – spanning five metres, it is constructed without any glue or bolts

2016 - A Range Rover Autobiography tows Virgin Galactic’s SpaceShipTwo at its reveal and naming ceremony at the Mojave Air and Space Port, California

2017 - Range Rover Sentinel is announced, based on the Autobiography but designed to withstand penetration by 7.62mm high velocity incendiary bullets (later version revealed in 2019)

1972 - A British Army team, led by Major John Blashford-Snell, affirms the all-terrain properties of the original Range Rover when in 1972 they drive two cars from the north of Alaska to the southernmost tip of Argentina, crossing the infamous Darién Gap – a dense forest and swamp that prevents road access between central and South America

1985 - The diesel-powered Range Rover 'Bullet' breaks 27 speed records, including a diesel record for averaging more than 100mph for 24 hours

1989 - A caravan of expedition-ready Range Rovers traverse the most demanding portion of the Continental Drive in Colorado, USA which Land Rover christens the ‘Great Divide’

2006 - For the second G4 Challenge, competitors cross thousands of miles, through four countries on two continents – Thailand, Laos, Brazil and Bolivia – in support of the International Federation of the Red Cross and Red Crescent societies (IFRC)

2013 - Range Rover Hybrid prototypes take on the epic Silk Trail to India, travelling 9,950 miles from Solihull to Mumbai as part of their final engineering sign-off

2014 - A fleet of Range Rovers and a Range Rover Classic travel nearly 1,000 miles along a portion of the original Great Divide route to celebrate 25 years since the expedition 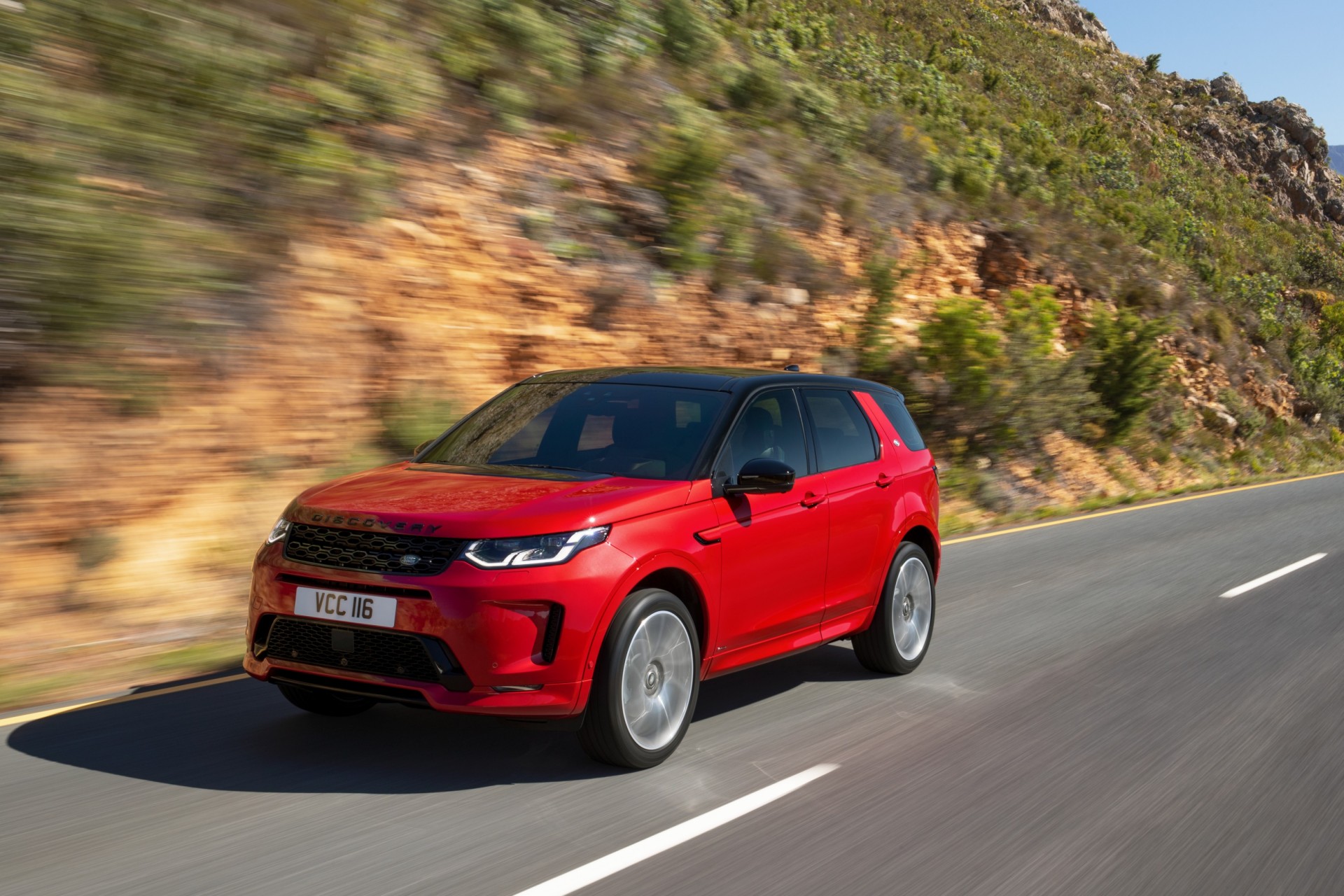 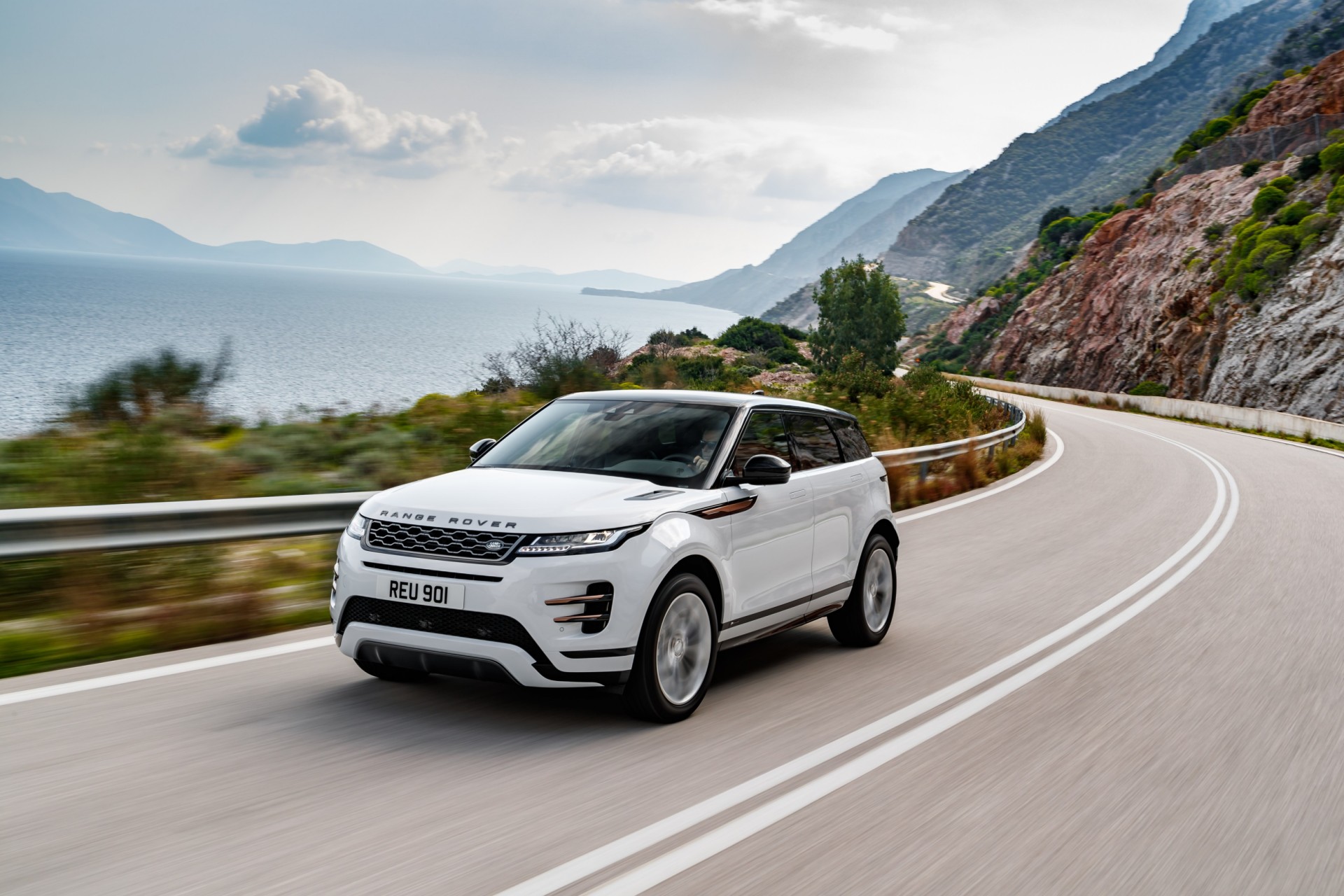