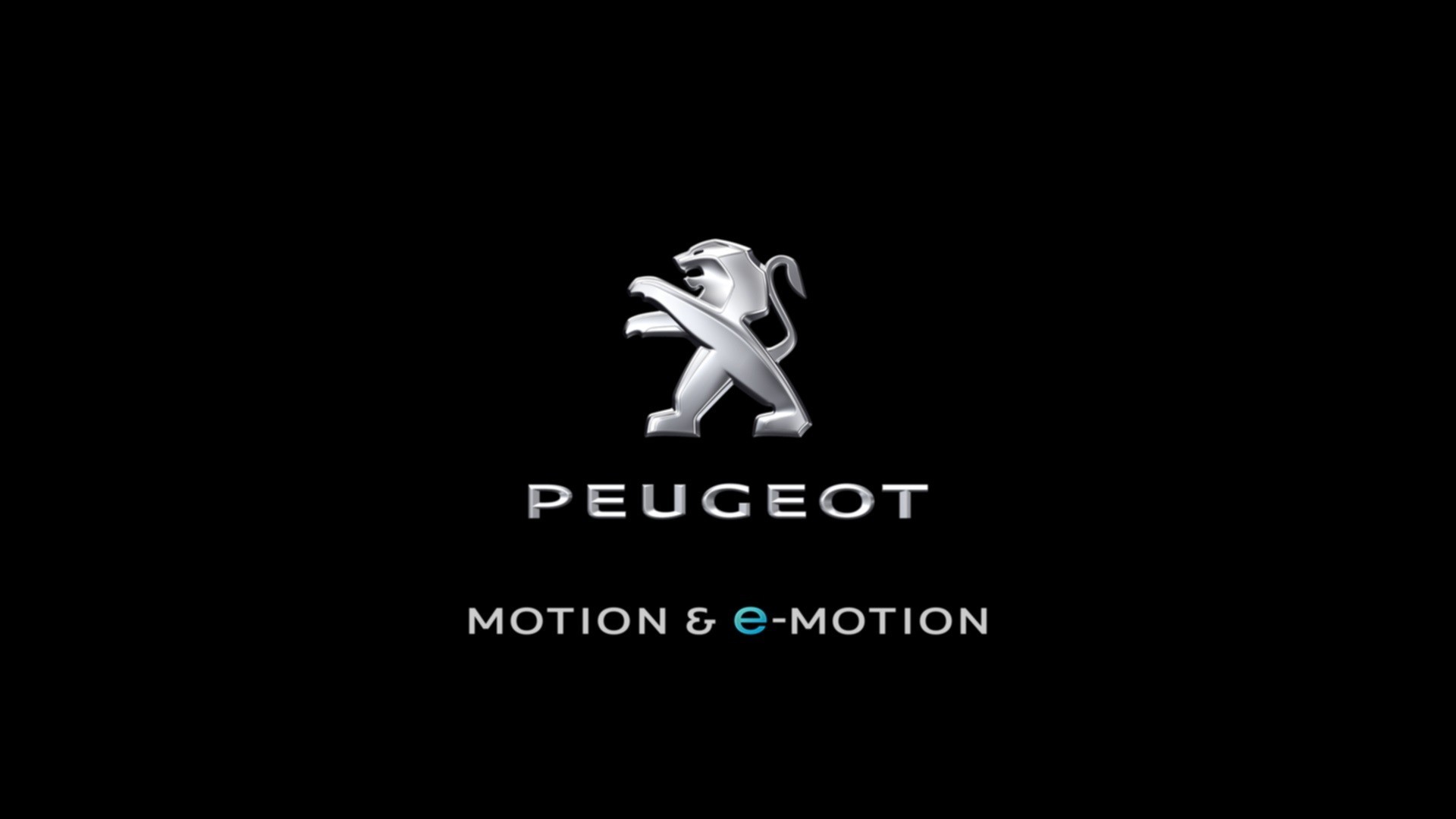 To mark the transition to electrification of all its models from 2019, PEUGEOT is officially launching its new brand signature: MOTION & e-MOTION at the upcoming  2019 Geneva Motor Show. The new signature will be rolled out in every country and in every statement of the brand: advertising, literature, trade shows and point of sale.

The MOTION & EMOTION signature was first unveiled in 2010, to celebrate the 200th anniversary of the PEUGEOT brand. Derived from two centuries of engineering, it gave life to the idea that emotion will always be at the heart of the automotive experience. Now, the addition of an electric "e", with a green and blue sheen, heralds the brand’s position as it tackles head on, the major challenges of energy transition, with the launch of a range of Low Emission Vehicles (BEV and PHEV) planned from late 2019.

The new MOTION & e-MOTION signature was used at the 2018 Paris Motor Show in September, together with the brand’s now familiar hashtag #UNBORINGTHEFUTURE, for the launch of the 100% electric PEUGEOT e-Legend concept car and for the unveiling of PEUGEOT’s new PHEV technology, due at the end of the year on the 3008, 508 fastback and SW models.

To support the new milestone of the brand, a new lion statue will also be unveiled at the Geneva Motor Show. Created by the PEUGEOT Design Lab’s designers to celebrate the 160th anniversary of the PEUGEOT emblem, an enormous lion, symbolising the pride, strength and excellence of the brand, was presented on the PEUGEOT stand in Geneva 2018. In Geneva in 2019, the lion will come alive with electrifying green and blue light effects and reflections on its sculpted surfaces.