Peugeot Double on the 2019 Podium 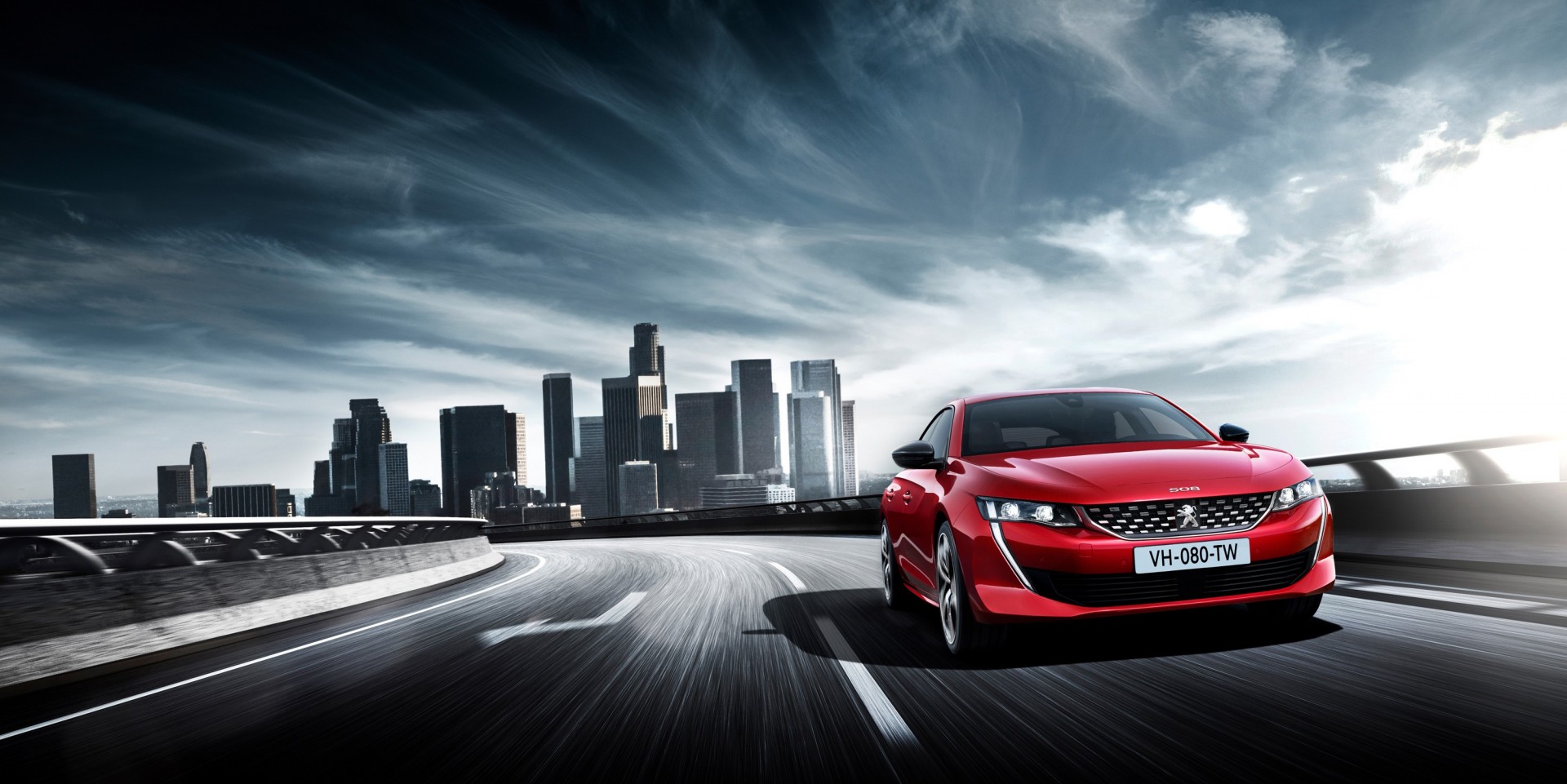 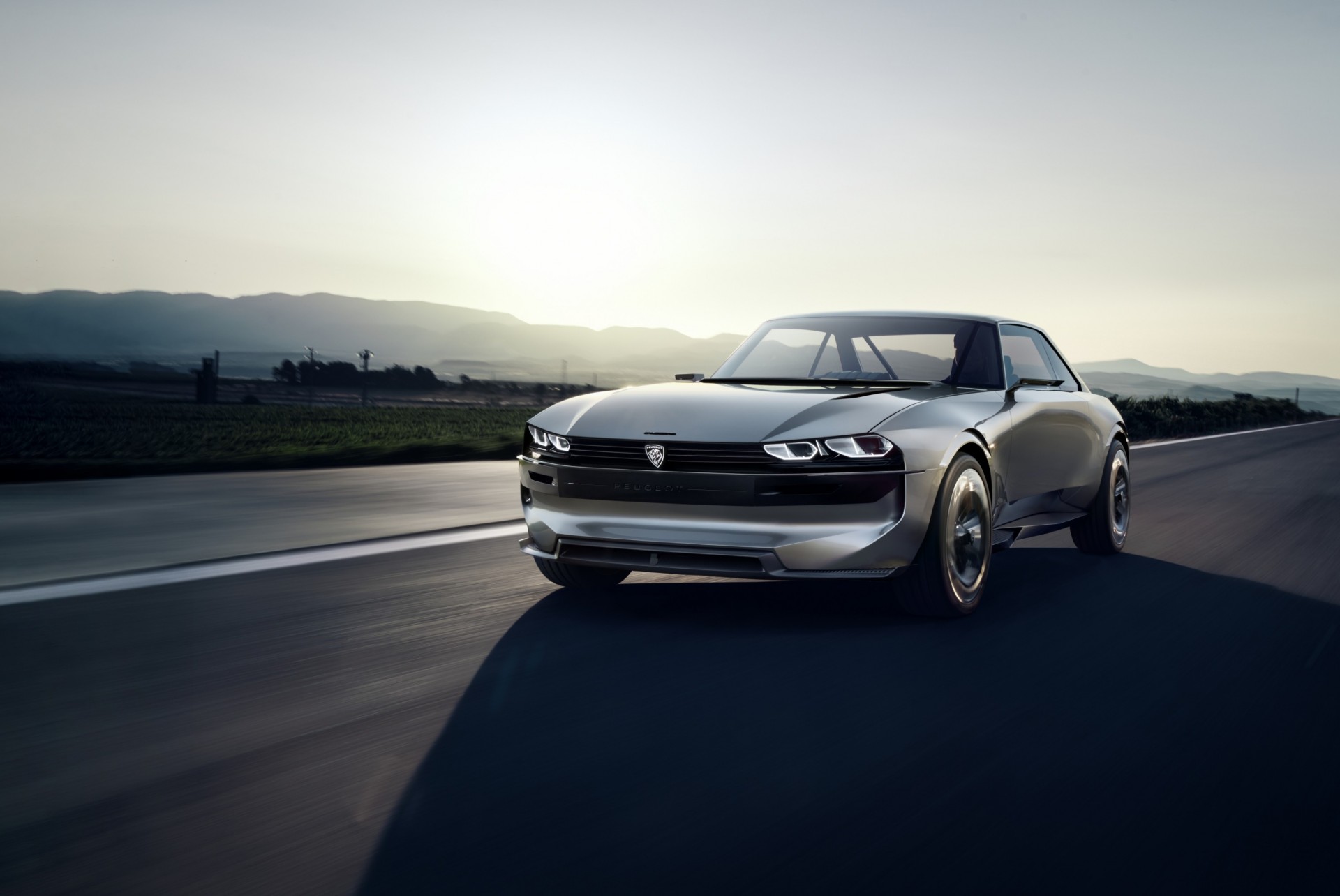 I have to wait until the 18th of February to drive the new 508 from Peugeot at its Irish launch. It has already won hearts, with its winning of the Grand Prix award for Most Beautiful Car of the Year 2018, at the 34th International Automobile Festival, held on 29 January 2019 at Hôtel des Invalides in Paris.

The new Peugeot 508 won the award gaining over 34% of the votes. The brand's new fastback has already been presented 20 awards in nine countries, clocking up over 10,000 orders in Europe since launch in October 2018, following its public reveal in March 2018 at the Geneva Motor Show.

To compliment that award, another Peugeot, the e-LEGEND Concept received the Grand Prix award for the Most Beautiful Concept Car of the Year. Reminiscent of the iconic Peugeot 504 Coupé, it hints at a 100% autonomous, electric, connected vehicle of the future. Powered by a 100% electric power train with a range of 600km, and boasting four-wheel drive, this is a car that can leave vast swathes of tarmac in his mirrors.