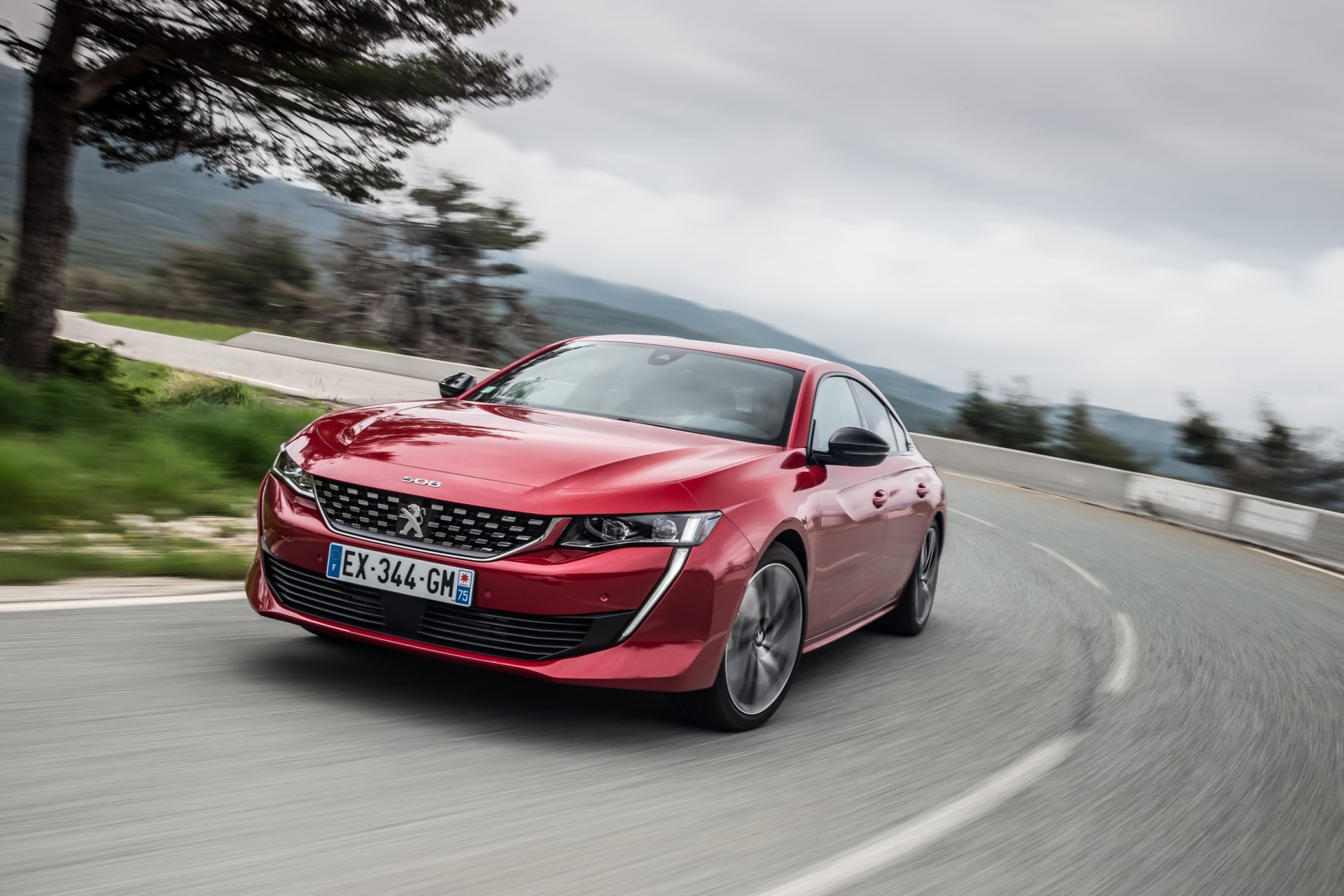 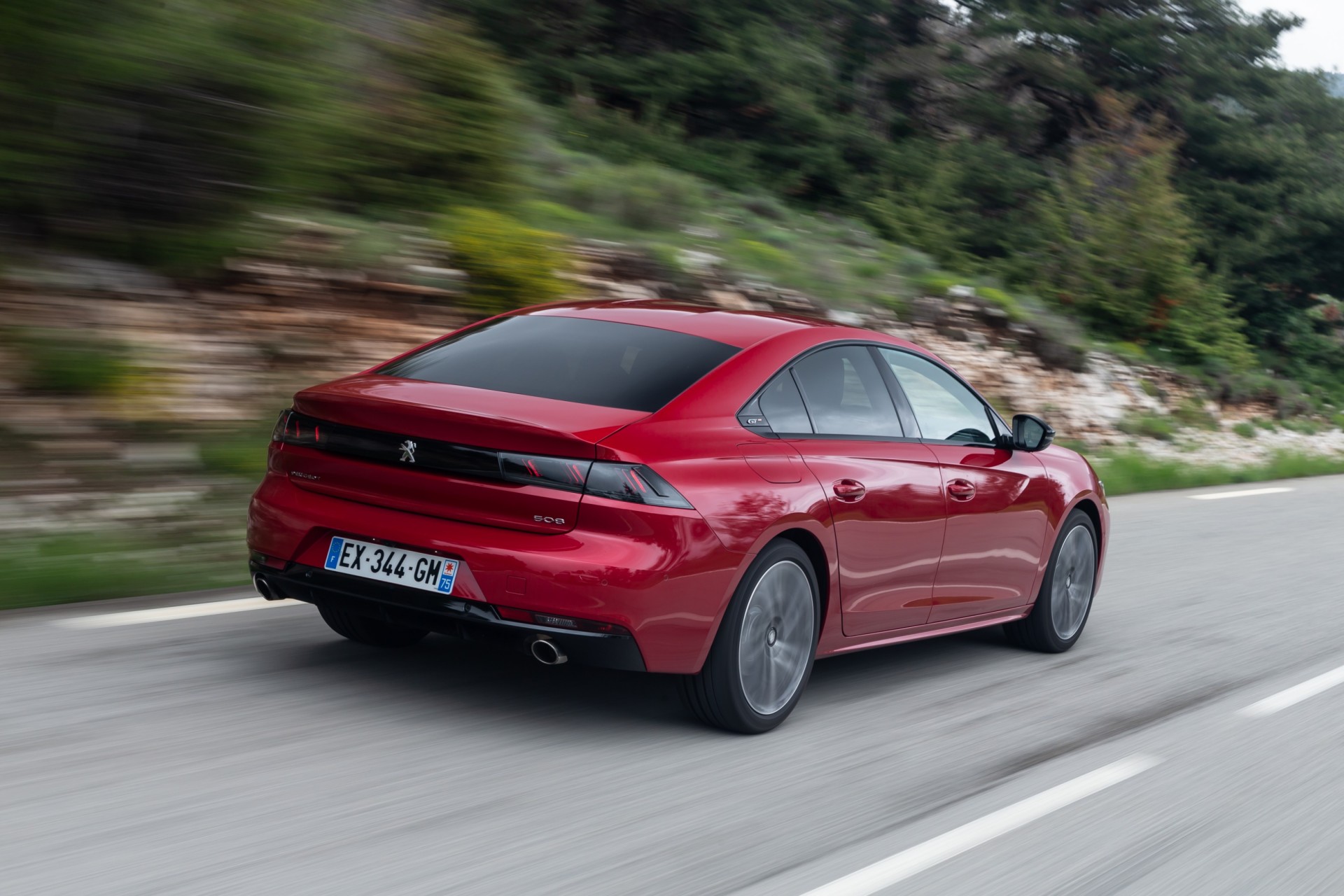 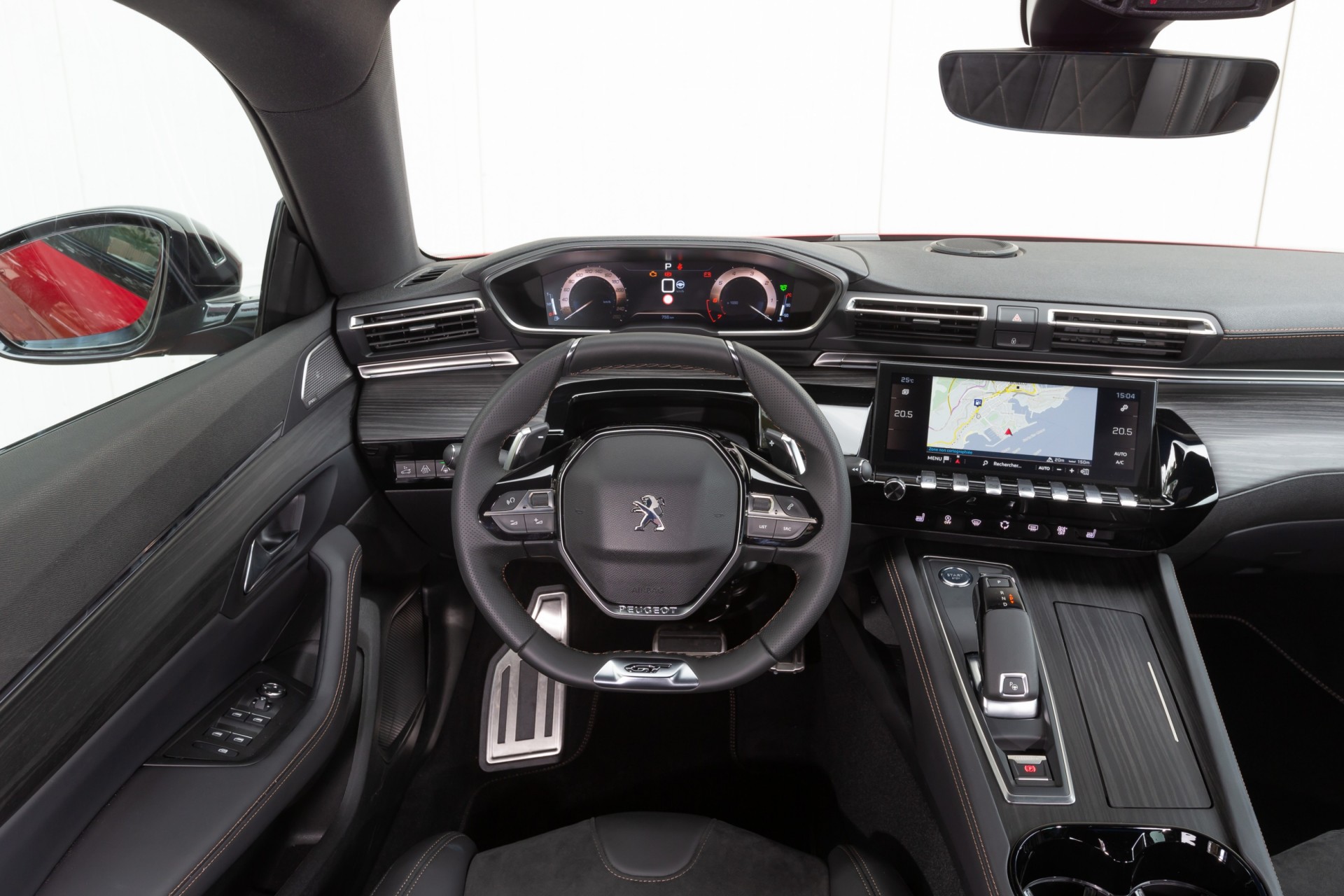 A new fastback saloon, a new light commercial van and its new MPV passenger variant – Peugeot Ireland are certainly doing their best to ensure that nobody walks and parcels are delivered in 2019.

With the airways full of Hybrid and Electric suggestion, the folk at Peugeot Ireland are very keen to keep everything practical and calm. Their vehicle offerings for the coming years will include Plug-in Hybrid and Electric, but will most certainly include their modern, clean petrol and diesel cars and vans, recognising that owners needs may not be met by the new propulsion available via EV’s/Hybrids.

Many manufacturers have diesels now that bear no comparison to those previously, the latest meeting stringent Euro 6 emission requirements. Peugeot’s Blue HDi diesels have a three-stage process to reduce CO2 and NOx emissions.

This three-stage cleansing process specifically targets the pollutants of diesel combustion, removing hydrocarbons and carbon monoxide, reducing nitrogen oxides by up to 90% and eliminating 99.9% of particulates:

Stage One - the oxidation catalytic converter eliminates the HC and the CO2, transforming them into water (H2O) and carbon dioxide (CO2)

Stage Two - the SCR (Selective Catalytic Reduction) transforms the nitrogen oxides (NOx) into water and nitrogen (N2), which is the main constituent of air (78%), due to the addition of AdBlue (mixture of urea and water)

Stage Three - the Particulate Emission Filter eliminates 99.9% of the particulates by number.

One look at their new 508 saloon will never be enough. You’re going to stare, point a finger, possibly and understandably drool a tad, as this is one great looking car. It is impossible to find its bad side and in our current craze for SUV’s, the street profile and stance of this all new 508 is a delight to the eyes.

Frameless doors, LED day running lights, with full LED 3D adaptive, (where they adjust to current exterior light level) are standard on GT Line and GT, optional on Active and Allure trims, and combine with the 508’s angular bodywork to deliver a great looking car to our streets.

Internally, the new 508 carries Peugeot’s iCockpit format, its small steering wheel gets a flat top and bottom, giving you the sense of inherent sportiness within the car. The driver and centre consoles, the row of piano switches, and the clean area around the gear-lever are clean and beautifully tactile.

My test car was an 8-speed automatic, the crafted gear-lever adding to the design, the manual option taking away from the aesthetics and thought behind one of the best interiors of any car, in any segment today.

The level of standard equipment is quite extensive, but when you go from Active to Allure and then each trim level beyond, you enter the autonomous future, where electronics monitor your every reaction, or non-reaction and intervene subtly to warn and assist.

There’s the option of an Infra-red, night-vision system, which takes you beyond your headlight range and literally into the dark side. This system can detect pedestrians and animals between 15m & 200m (pedestrians). It will not detect animals less than 0.5m away – amazing stuff, but expect to see other manufacturers adopt it in the near future.

Given its visual appeal and sporting promise, it would have been really disappointing if the 508 failed to deliver on the road. Straight away, I think this is a car that has to be bought with its eight-speed automatic transmission. Aside from the interior cleanliness of the auto shift against that of a conventional manual lever, the maths of eight versus six, computer versus human, should win the decision.

The small steering and iCockpit work well in the 508 and is worth getting used to. My 130bhp turbo-diesel well capable of making vast tracks of tarmac disappear in the mirrors. It is quiet, even at motorway speeds and the AGR seats ensured I arrived in Cork as fresh as I left Dublin.

A more extensive drive incorporating some of our more humorous roads is anticipated in the future, but on my brief launch drive in the 508, I seen enough of its talents to relish the thought.

In these times of high-rise motoring, I welcome the arrival of a three-box saloon as a bone fide choice. This is a brave and challenging model for Peugeot to launch. On the findings of my first drive, the 508 certainly has the persona to warrant another rendeavous. This is a car that deserves your time.

Some of the 508’s competition

The 508 SW estate version will arrive in Ireland this summer, whilst a plug-in hybrid petrol drive-train will be introduced from autumn 2019.