Last week, Ireland was introduced to Peugeot’s B-segment hatchback, the very talented 208. At its launch I got to drive it in petrol, diesel and full-electric, and it certainly impressed in all its variants. Looks wise, it is a delight, both outside an in, its street presence particularly pleasant.

This week, motoring journalists were focusing on the happenings at the annual Geneva International Motor Show, its cancellation due to the global health concern while a major disappointment, understandable. But behind that disappointment the work goes on and true to tradition, the European Car of the Year title has been announced – this year’s winner the Peugeot 208.

Voted on by a panel of sixty motor journalists from twenty-three countries, in Europe, this much sought-after accolade was awarded based on the cars design, technology, the powertrain choice of petrol, diesel or electric, as well as space, technology, looks and driving dynamics. This is the sixth Peugeot to be awarded this prestigious prize, during the 56-year history of the awards.

Nearly 110,000 customers have ordered the new Peugeot 208 since its launch in Europe in October, with 15% of the orders for electric versions. In France, the Peugeot 208 leads the registration rankings of the PC market at the end of February 2020.

This prestigious trophy joins the twelve other international awards the 2020 Peugeot 208 has already won. The European Car of the Year award is the most coveted.

Founded in 1964, the award is the longest-running and most renowned European prize. The winner is announced every year at the Geneva International Motor Show.

The new Peugeot 208 is now available to order at Dealerships nationwide in Ireland. 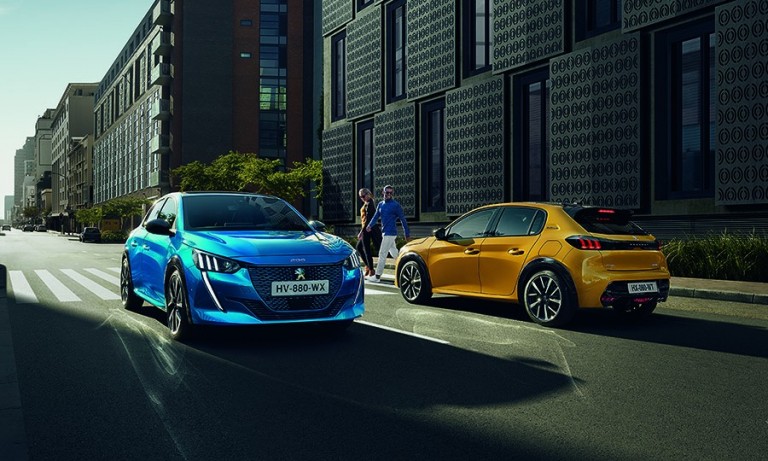