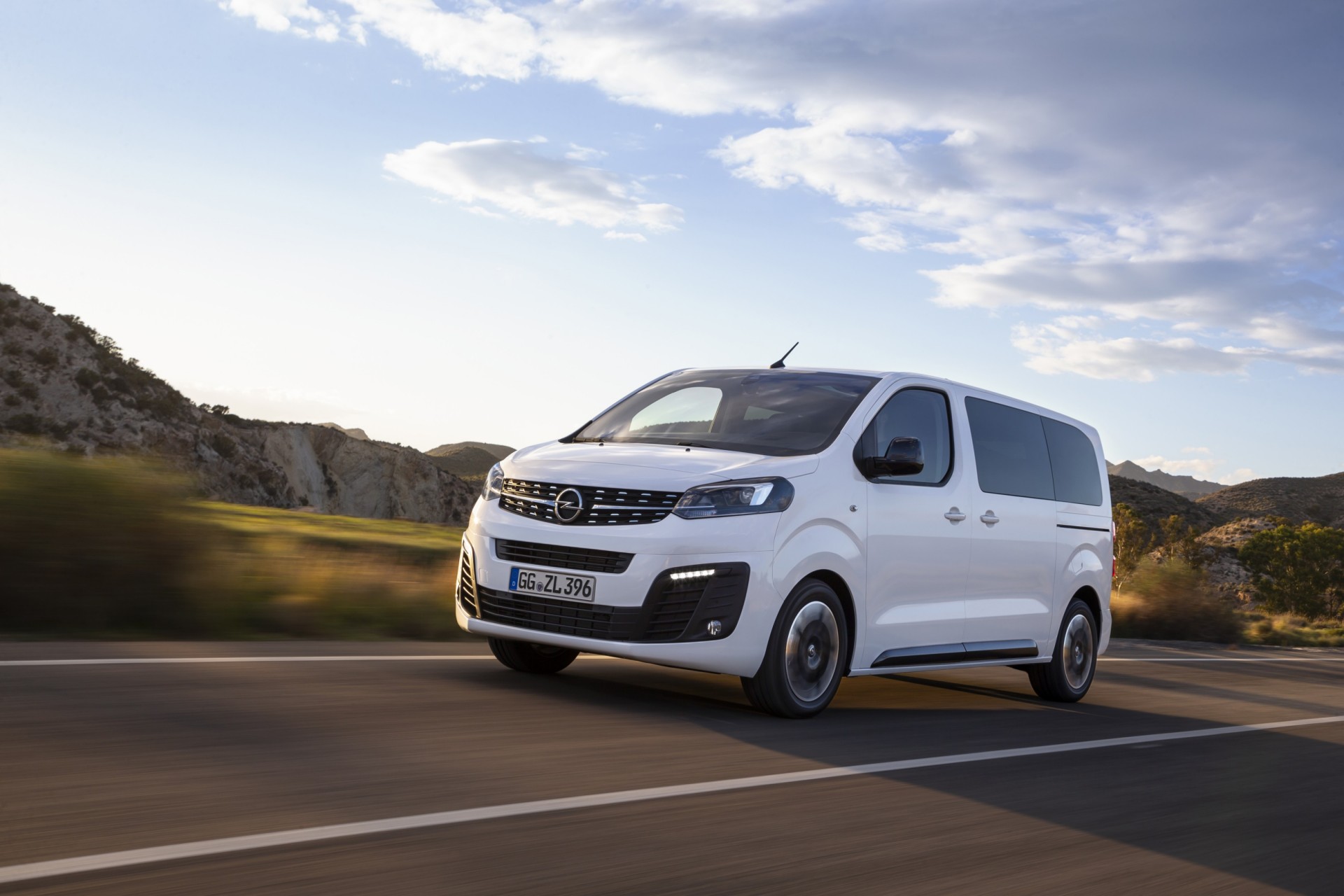 Opel’s new Zafira Life, which made its world premiere at the Brussels Motor Show in January, will be available to order from local Opel dealerships nationwide from Q2 this year.

Available in two lengths, 4.95 metre “Medium” and the 5.30 metre “Large” version, it comes with innovative technologies ranging from IntelliGrip traction control to camera and radar-based assistance systems, and features such as sensor-controlled sliding doors can also now be ordered.

A major advantage for those Zafira Life city drivers is that most model variants are just under 1.90 metres high and can therefore be driven into normal underground or multi-storey car parks without any problems. This is particularly important when it is used as a hotel shuttle, for example, but also for everyone who wants to park their car wherever allowed in heavily frequented urban areas.

The Zafira Life can be configured with space for up to nine people regardless of the vehicle length. Opel also offers equipment options in other Zafira Life variants with five, six, seven, eight or nine seats – some in leather trim – that can be moved on aluminium rails. Removing the rear seats increases the load capacity to up to 3.4m3.

The bench seat in the second row can be folded down in a 2/3:1/3 split. The driver and front passenger can set the desired temperature via a climate control system; in the rear the darkly tinted Solar Protect heat-absorbing glazing also helps maintain a comfortable temperature. Laptops and other electronic devices can be connected in all three rows of seats via a 12-volt socket.

Safety and assistance systems on the new Zafira Life include, Hill Start Assist, Cruise Control and Speed Limiter as well as traction control with engine and brake intervention.

In addition to the Euro 6d-TEMP diesel engines, the new Opel Zafira Life will also be available as an all-electric version at the beginning of 2021.