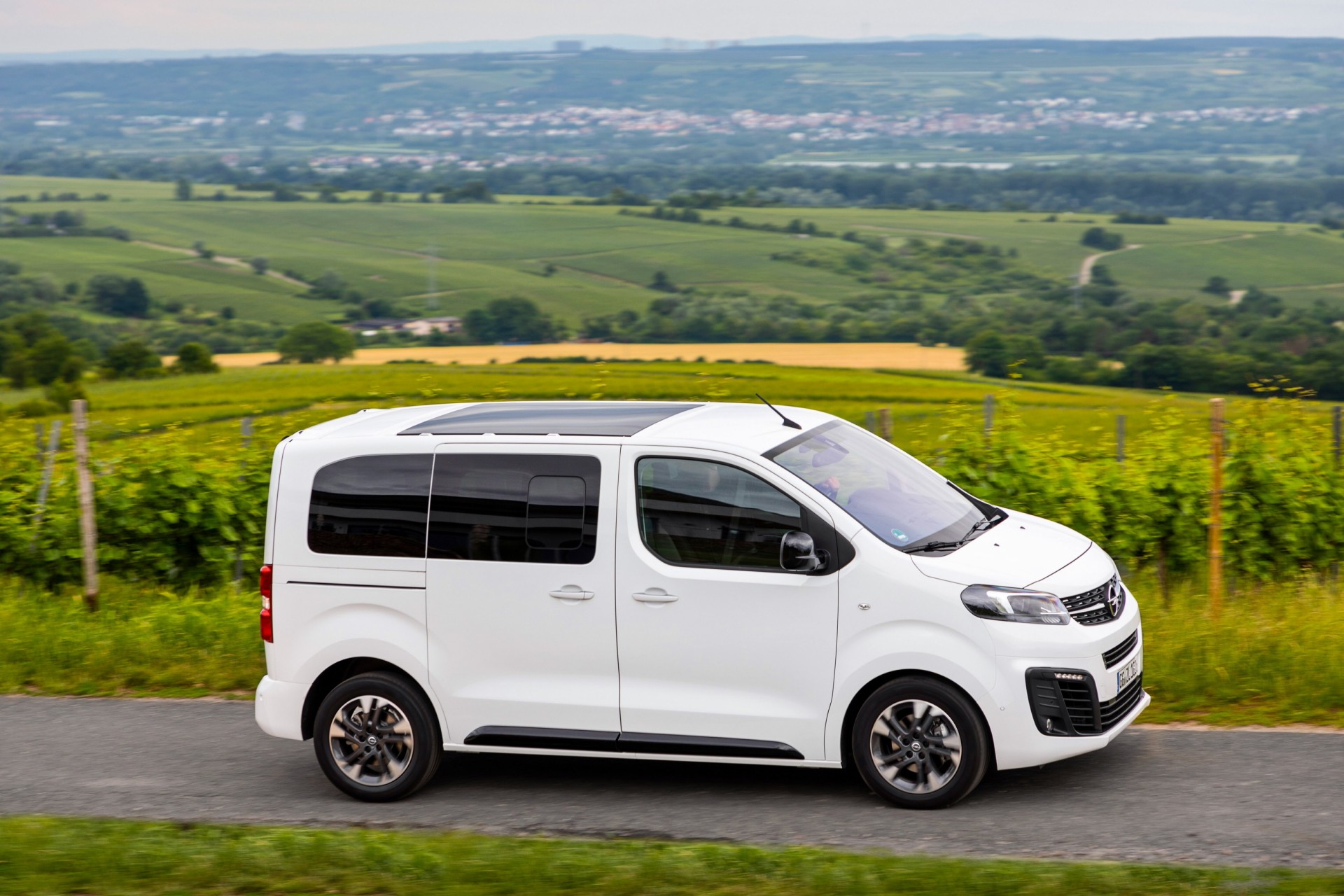 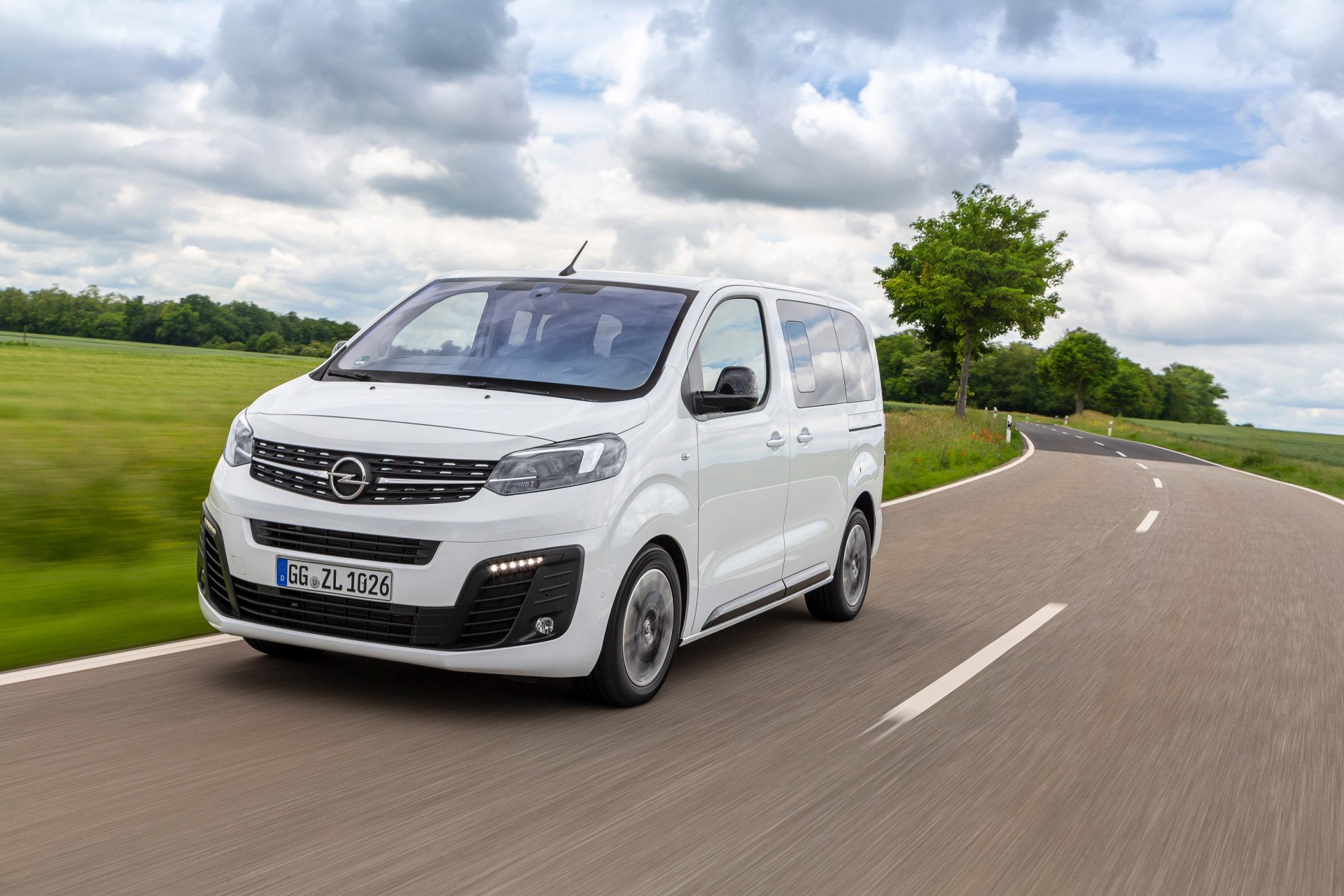 This year's IAA Frankfurt International Motor Show is where Opel have debuted the new Opel Corsa, the Grandland X Hybrid and the new Opel Astra.

Launch dates and approximate prices for these new models have been announced by Opel Ireland.

The new Opel Corsa is available as a combustion-engine version, but for the first time also as a battery-electric Corsa-e – with a purely electric range of up to 330 kilometres according to WLTP. Opel is also presenting the first electric rally car for customer motor sport – the Corsa-e Rally.

The new Corsa comes with economical petrol and diesel engines featuring power outputs ranging from 55kW (75hp) to 96kW (130hp). It is also available for the first time as a purely battery-electric Corsa-e with a 50kWh battery pack, 100kW (136hp) output and a range of up to 330 kilometres (WLTP).

Weight reduction add to the sporting nature of the new Corsa – the lightest Corsa undercuts the thousand kilo mark, with a low seating position for the driver. Active and passive safety are given high priority, the Opel engineers finely tuning the chassis and the steering to enhance the driving experience.

Corsa drivers and passengers will be connected and entertained with the new range of infotainment systems comprising Multimedia Radio, Multimedia Navi with 7.0-inch colour touchscreen and the top-of-the-line Multimedia Navi Pro with 10.0-inch colour touchscreen, up to the fully digitised cockpit in the Corsa-e. In addition, the Corsa also offers the optional new "OpelConnect" service with live navigation, a direct link to breakdown assistance, emergency call and many other functions.

Opel is also offering a battery-electric vehicle for customer rally sport. In 2020, Opel and the ADAC will start the ADAC Opel e-Rally Cup, the first rally brand cup for electric cars in the world, which will point the way ahead for motor sport far beyond the borders of Germany.

Customers looking for space can look to the new Grandland X Hybrid4, with all-wheel drive and will offer four driving modes – electric, hybrid, AWD and Sport. This is a plug-in hybrid combining the power of a 1.6 turbocharged petrol engine and two electric motors with a system output of up to 300hp. The propulsion system of the Grandland X Hybrid4 includes a WLTP-certified 147kW (200hp) 1.6-litre turbocharged direct-injection petrol engine. In addition, there is an electric drive system with two 80kW (109hp) electric motors and a 13.2kWh lithium-ion battery. The front electric motor is coupled to an electrified eight-speed automatic transmission. The second electric motor, inverter and differential are integrated into the electrically powered rear axle to provide all-wheel traction on demand.

Choosing the hybrid mode allows the car to automatically select its most efficient method of propulsion, with the possibility of switching to electric mode for zero-emission driving when reaching a city centre – enabling the car to cover up to 52 kilometres in pure electric mode.

Selecting AWD mode activates the electrified rear axle for maximum traction on all kinds of roads. The Grandland X Hybrid4 features a regenerative braking system to recover the energy produced under braking or deceleration.

And then there is the new Opel Astra, developed with aerodynamics of 0.26, a completely new generation of engines and newly developed transmissions. The engines are three-cylinder petrol and diesel engines with power outputs from 77kW (105hp) to 107kW (145hp) and maximum torque from 195 to 300 Newton metres.

The introductory power units have a six-speed manual gearbox as standard, with a new stepless automatic transmission and a smooth-shifting nine-speed automatic also available.

Also new is the new Opel Zafira Life, some twenty years after the first generation in 1999. This newly developed fourth-generation model comes in a new dimension – in three vehicle lengths - 4.60 metre “Small”, the 4.95 m “Medium” and the 5.30 m “Large” – each of which comes with up to nine seats. Most versions of the spacious van are less than 1.90 m high and can therefore access typical underground garages – important for use as a hotel shuttle, but also for private drivers who want to park their car everywhere without restrictions.

The new van also features a small turning circle, good handling and optionally two sensor-controlled sliding doors that open electrically with a movement of the foot. The interior of the "S" version of the Zafira Life already offers up to 3,600 litres of loading volume, which can be increased to a maximum of 4,900 litres in the "L". In addition, configurations with up to eight leather seats further increase comfort. Those choosing the luxury of the “Lounge “trim get a movable table, plenty of legroom and 48cm wide seat cushions in the rear.

The Zafira Life has versatile interiors, high comfort and sophisticated driver assistance systems, a state-of-the-art infotainment, head-up display, camera and radar-based automatic speed control as well as IntelliGrip electronic traction control. Driver and passengers also benefit from a two-piece panorama glass-roof and an opening window in the tailgate as options.