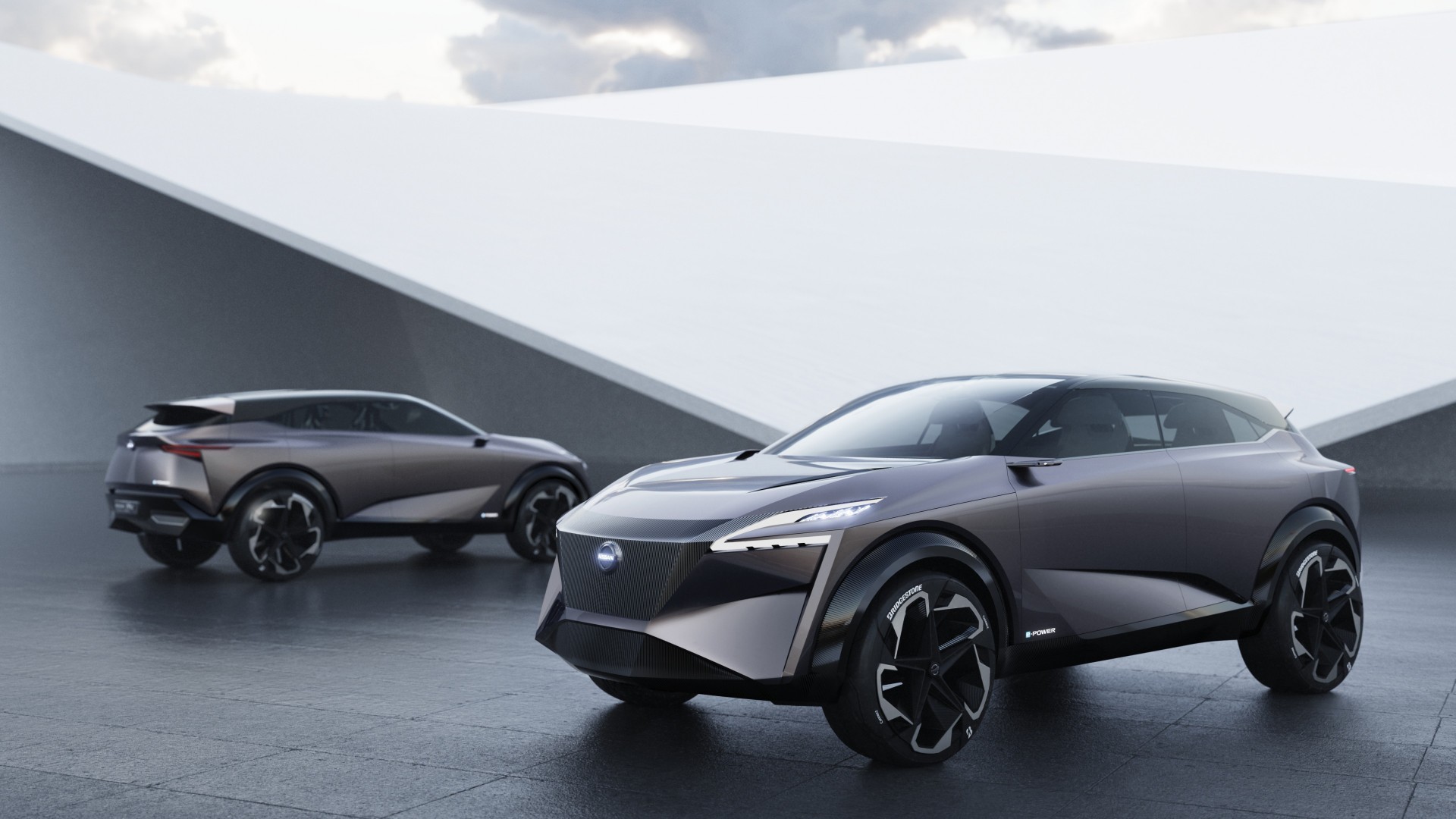 Nissan has unveiled the IMQ concept crossover at the Geneva Motor Show, equipped with its e-POWER system, an advanced technology and design showcase equipped with all-wheel-drive. Roel de Vries, Nissan corporate vice president announced it will launch the electrified powertrain technology in European markets by 2022.

Building on the success of LEAF, e-POWER will be among a suite of new technologies coming to Nissan’s best-selling vehicles in Europe in the next three years. By 2022 Nissan expect electrified vehicles sales will increase five-fold, and by the end of that year will be double the market average.

The e-POWER system includes a petrol engine with a power generator, an inverter, a battery and an electric motor. Used solely to charge the high-output battery, the petrol engine always runs at an optimal speed. This leads to fuel efficiency and lower emissions compared with a traditional internal combustion engine.

Currently, e-POWER is available in the Note and Serena models in Japan. More than 70% of Note sales and almost half of Serena sales in the country are e-POWER versions.

More than 3,000 customers have already ordered the 62-kilowatt-hour LEAF just a month after its global launch.

Later this year, the Nissan Energy ROAM, a portable, weatherproof power pack will be introduced. The ROAM will use cells from previously-used LEAF batteries and provide a storage capacity of 700 watt-hours and a power output of 1 kilowatt.