Nissan Announced as the New Official Vehicle Partner of the FAI 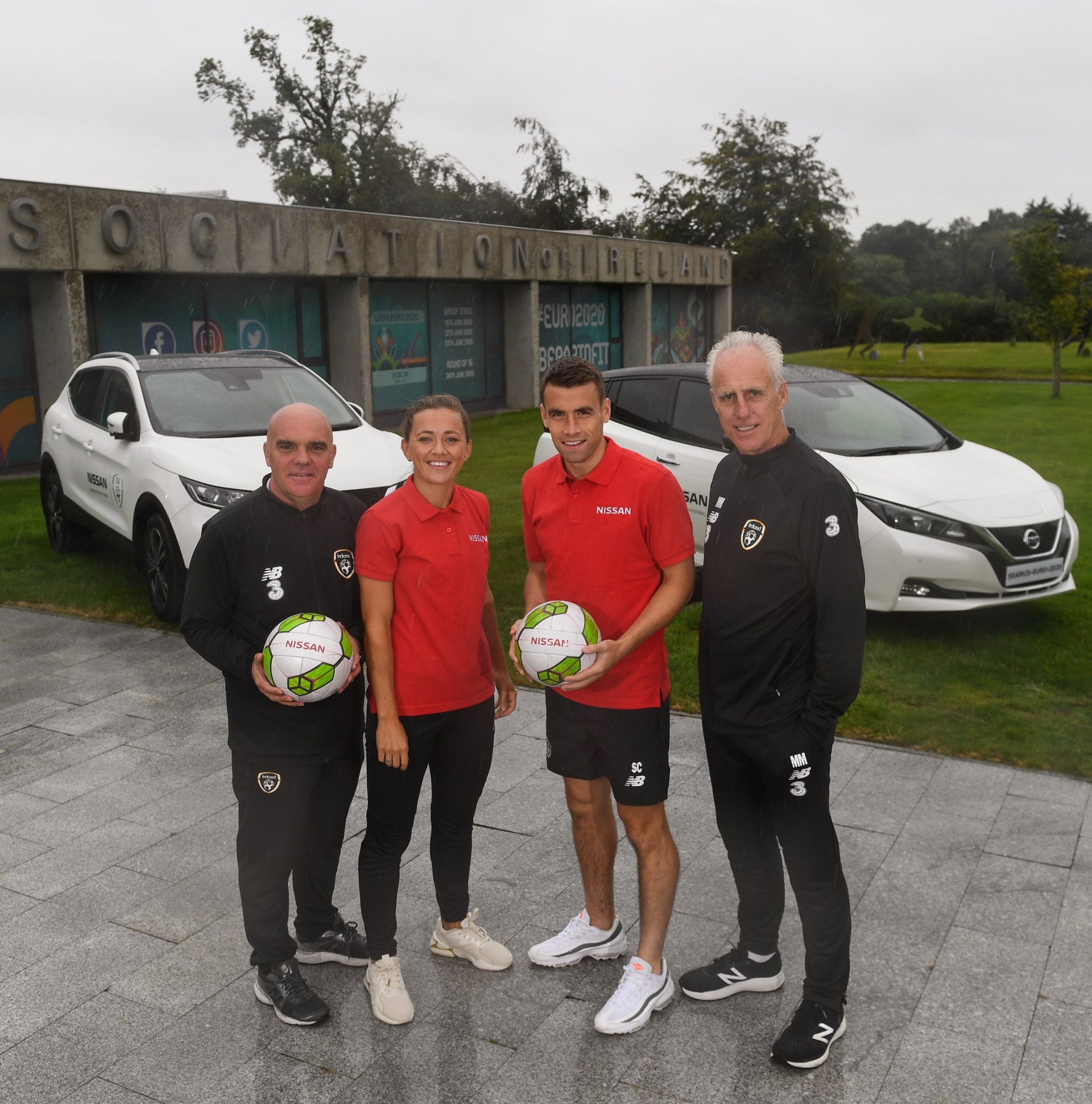 Nissan Ireland has agreed to supply 55 vehicles from its range to the Football Association of Ireland. The total value of the vehicles is €1.5 million and the partnership agreement will run for the next three years.

The new partnership was announced by Republic of Ireland manager, Mick McCarthy and the FAI General Manager, Noel Mooney, ahead of the UEFA European Championship qualifying game against Switzerland on September 5th. 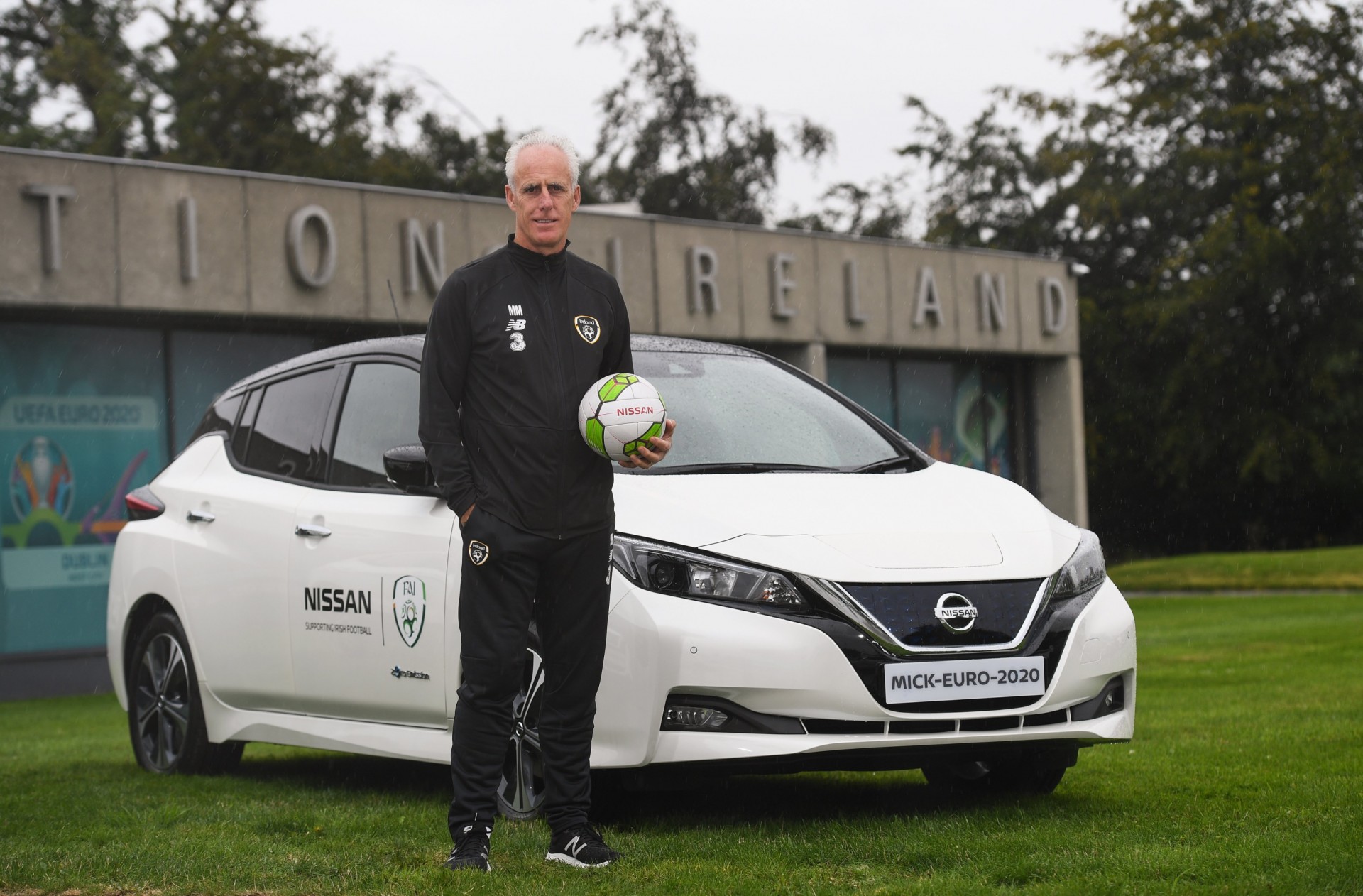