Supplied by Mercedes-Benz main dealer, Somers Commercials of Camolin, the new units bring to 88 the number of vehicles now on the firm’s fleet, roughly half of which carry the Mercedes-Benz three-pointed star.

Solve Logistics are headquartered at a 16,500sqft warehouse in Dublin 11, with depots in New Ross and Ballinasloe. A family-owned business, Solve Logistics was established in 1985. It specialises in a seven-days-a-week nationwide delivery service of healthcare, hospitality, cleanroom and industrial products, where its customers include CWS, Celtic Linen, Vision Linen and OCL Laundry Services. 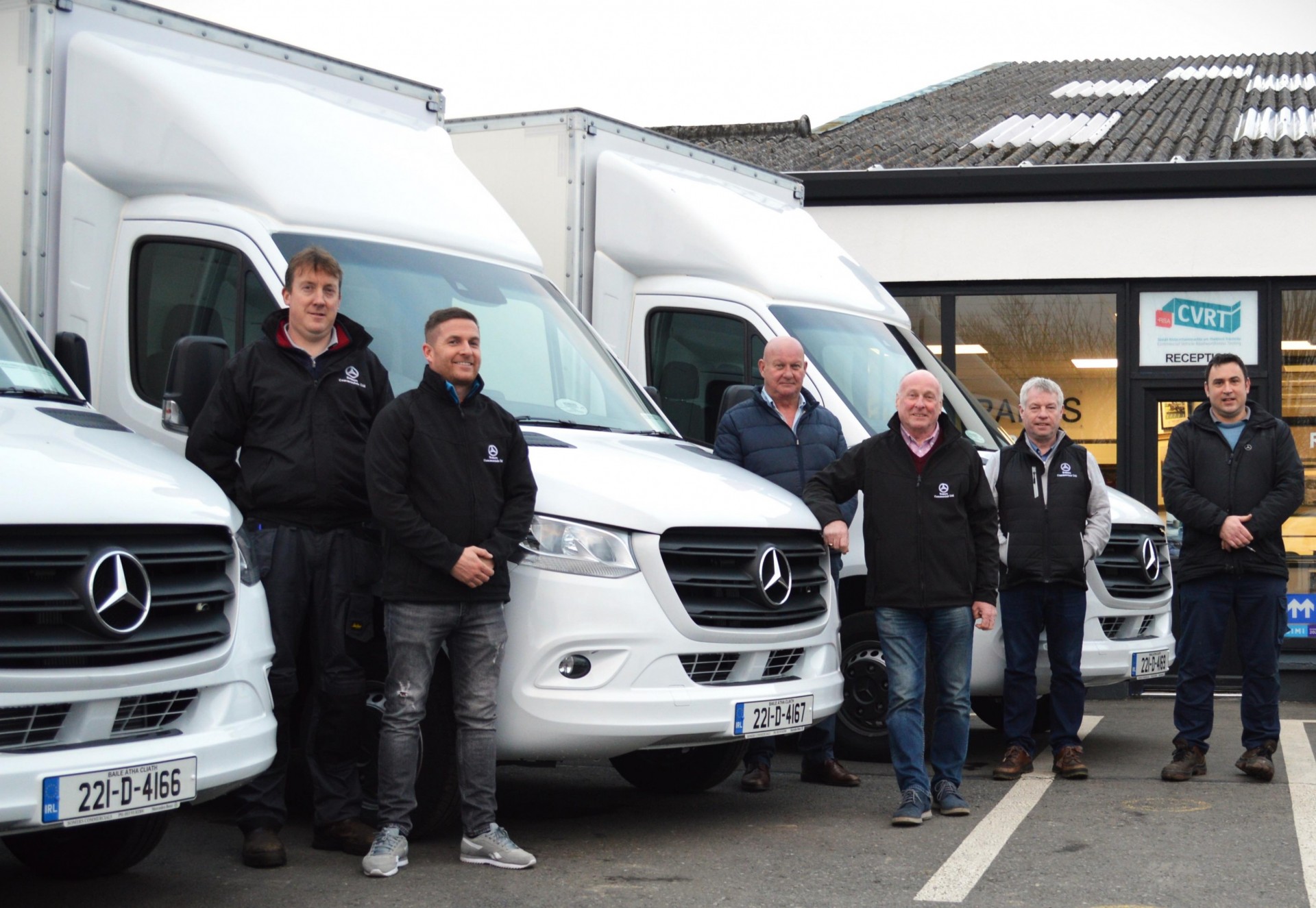