A new Texaco-branded outlet, Parkway Service Station, has been brought into operation by Valero Energy (Ireland), the company which markets Texaco brand fuel in Ireland.

Built on a high-profile site on the busy Dublin Road approach to Limerick, the Parkway outlet is said to be a model of 21st century service station design.

Capable of fuelling up to12 vehicles at any one time - with an off-island pump point for trucks - it has parking for up to 40 cars, opening 24-hours per day for 364-days a year.

Managed by Listowel-based H2 Group, whose managing director is Ballylongford-born Sean Heaphy, its opening has raised employment within H2 to over 360 persons in 12 locations across Kerry, Tipperary, Kildare, Dublin, Offaly, Limerick and Cork – the majority under the Texaco brand.

Fast into the reckoning for major awards, the outlet has already taken the Supreme National Winner’s Award and a Forecourt of the Year (Large Category) Award at the recent Convenience Store Awards event in Dublin. 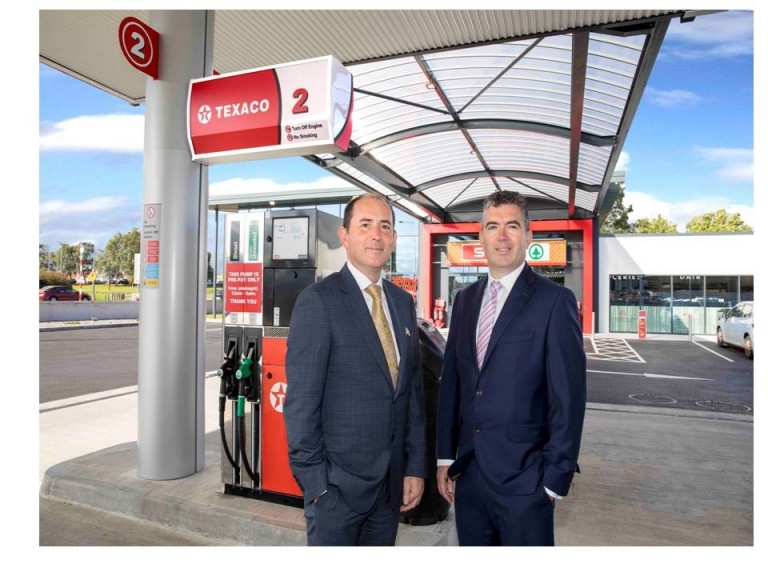