Due here in May, SEAT has just launched its fourth-generation Leon at its Martorell facilities in Barcelona. The 2020 Leon has been designed and developed to take it to the next level in terms of connectivity, efficiency, dynamism, and safety. SEAT have invested some 1.1 billion euros in order to bring vehicles with more efficient engines, next levels of connectivity and driving assistance, great dynamism and more eye-catching aesthetics to the market.

The SEAT Leon remains a core model for the brand in the Irish market. Since the first Leon was sold in Ireland in 2000, over 13,300 SEAT Leon’s have been sold in Ireland.

Niall Phillips, Brand Director at SEAT Ireland commented, “The Leon is a firm favourite amongst Irish customers and we are confident that they will love the fourth-generation Leon even more. This model will bring a new level of technology, design and safety to this segment and we are excited to see the all-new Leon on Irish roads from May onwards. The Leon is hugely important to the brand, not only because it represents SEAT’s core DNA and values, but it will open up the brand to an even wider audience with the introduction of the mild hybrid and plug-in hybrid powertrains.”

There’s little doubt that the new Leon likes the camera, the front end grabbing your eyes via its Day Running Light design, headlights, grill and bonnet marriage. The bodyline of the Leon works well, with the rear getting new LED’s, tailgate and new tail-pipes.

The 2020 SEAT comes with trim levels of, SE, SE Plus, Xcellence, Xcellence Plus, FR, and FR Plus. The interior looks ultra-modern, providing those within with comfort, safety and entertainment. A central 10” infotainment screen includes gesture recognition, delivering precise interaction and reducing the number of physical buttons required, albeit functions that are more critical to use remain controlled by more conventional interaction systems.

The vehicle’s side mirrors include integrated LED indicators, and on vehicles with the full LED option include welcome lights that greet the driver and passengers projecting the word “Hola!” onto the ground as you activate the vehicle – One presumes ‘Hello’ or ‘Leon’ when it hits our forecourt. The Leon also includes dynamic LED indicators.

Inside a full-LED wraparound ambient lighting system bringing increased personality to the interior. The lighting sweeps around the front of the cabin, from the front doors and across the top of the dashboard, creating an arc of light that brings the Leon’s interior character to life and can change colour and tone depending on need.

Its Full Link system, is the gateway to connectivity, allows users to connect their mobile devices, via Android Auto or wireless Apple CarPlay, to the vehicle’s infotainment system, and bring their digital eco-system into the car, using either the integrated steering wheel controls or voice recognition. An optional Connectivity Box with inductive charging that meets Qi standard protocols, users needn’t worry about losing power at crucial moments.

The Online Connectivity Unit, with an embedded SIM, means that the new Leon will never lose its connection to the digital world. The technology means some infotainment functions to use real time information from the cloud, adding an additional dimension to the traditional navigation system. In the future that will access the latest infotainment apps which can be updated at any time, and the built-in eSIM also means that the SEAT Leon benefits from the eCall service, which directly contacts emergency services should an incident occur.

Owners can add the SEAT Connect app, which can be downloaded to their smart device, giving remote control over a plethora of functions that will help maximise the driver enjoyment and help improve safety too.

A choice of petrol (TSI), diesel (TDI), mild-hybrid (eTSI) and plug-in hybrid (eHybrid) units, are on the propulsion menu. Standard petrol engines are all direct-injection, turbocharged units and provide power outputs of 110PS for the 1.0litre TSi, three-cylinder petrol, with the bigger 1.5litre offering 150PS, a 2.0litre TSi awaiting those with the need with a very lively 190PS.

High-milers requiring a diesel option can choose from three diesel powertrains, all 2.0 litre TDI units with outputs of 115PS and 150PS.

This fourth-generation Leon also includes a plug-in hybrid, which is mated to a 1.4 litre TSi petrol engine, an electric motor getting its power from a 13kWh lithium-ion battery pack, and six-speed DSG transmission. This combo provides a very healthy 204PS and an electric only range of some 60km (WLTP).

Courtesy of DCC Dynamic Chassis Control, the Leon’s ride and handling can change depending on the conditions and the driver’s requirements. The adaptive chassis technology constantly reads the road conditions, while also taking into account steering input, braking, and acceleration, to adapt the suspension, optimising damping at each wheel to provide comfort and dynamics. 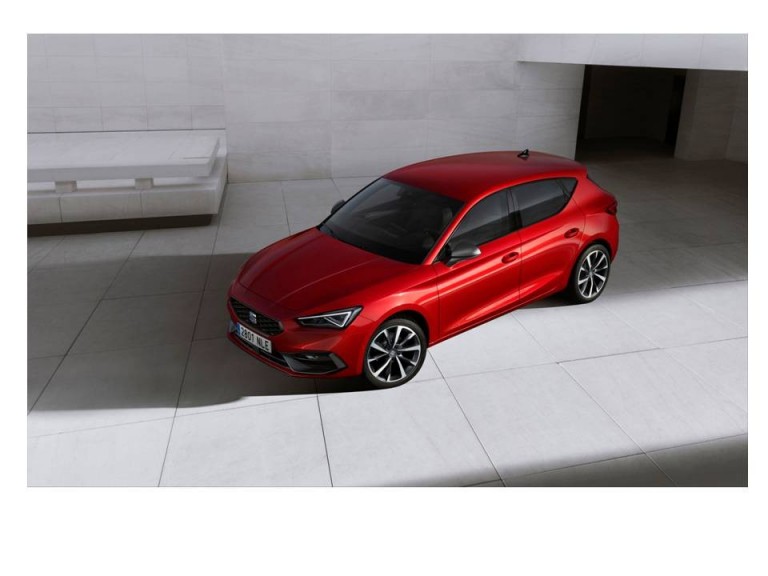 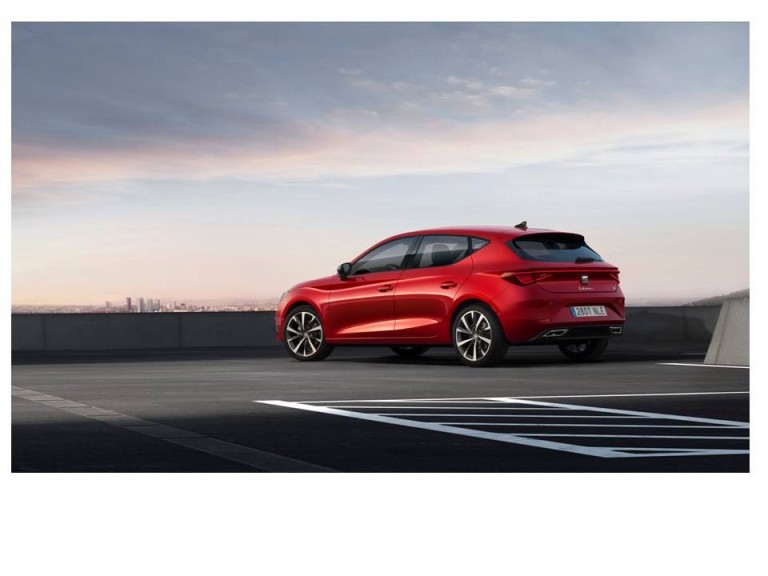 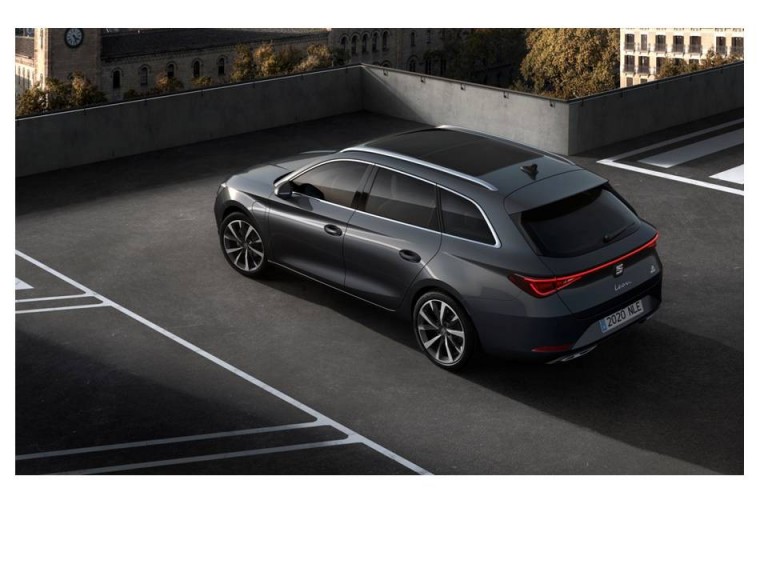 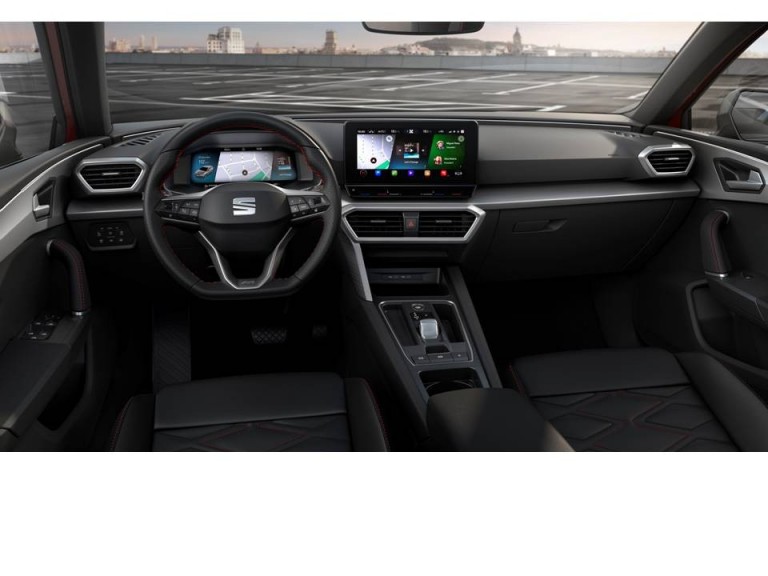