2020 promises to be more than a tad manic in Mercedes-Benz ,with their introduction of 22 new models onto the Irish market, one of which will be a new GLE Coupé, accompanied by an AMG GLE 53 4MATIC + version for those seeking more urgency in their lives.

SUV’s account for around one third of Mercedes-Benz sales, their global customer base of over six million owners is spread across an eight model range that includes GLA, GLB, GLC, GLC Coupé, GLE, GLE Coupé, GLS and the G-Class itself.

The 2020 GLE Coupé is 39mm longer and 7mm wider than before, with a wheelbase 20mm greater than its predecessor, some 60mm shorter than the GLE. It certainly has a look of purpose about it. Wearing the diamond radiator grille with single horizontal louvre, its headlamps featuring full-LED technology as standard.

Inside, sports seats are standard, as is the shaped instrument panel’s upper surface, which is covered in man-made leather. Two large 12.3inches /31.2cm screens, a new sports steering wheel and the latest generation ‘Mercedes me’ and MBUX infotainment system, with voice control are also standard.

The four-door coupé GLE offers more room than its predecessor with space for five occupants. Its entrance dimension has been enlarged by 35 mm and its interior stowage space increased to 40 litres. All-round view has also been improved.

At Boot space for the GLE coupe is 655 litres, the folding rear seats increase it to a capacity of 1790 litres, some 70 litres greater than before. Level load space extends to over two metres in length and up to 1080mm in width, better by 87mm and 72mm respectively than before. Its loading sill is around 60mm better than before.

Petrol version at launch will be the Mercedes-AMG GLE 53 4MATIC+ Coupé with combined CO2 emissions of 212g/km. Preparations are also under way for a 350de plug-in-hybrid version. In both models, engines comply with Euro 6d standard (RDE/Real Driving Emissions Step 2. Transmission is 9G TRONIC automatic in both cases.

The new 2020 GLE Coupé comes with a host of and optional extras, comfort elements, vehicle safety and driver assistance features in what Ciaran Allen, sales manager for Mercedes-Benz passenger cars in Ireland says: “is a model that matches the emotive appeal of a sporty and elegant coupé to the imposing power of an off-road vehicle.”

It is expected that the 350d model will lead the sales chart, detailed price and specifications will not be announced until closer to launch. Ciaran Allen says “prices will be competitive, just like those of our GLE SUV – which we introduced earlier this year with best in segment prices – and will differ marginally from its predecessor despite its significantly more advanced and comprehensive range of specifications”. 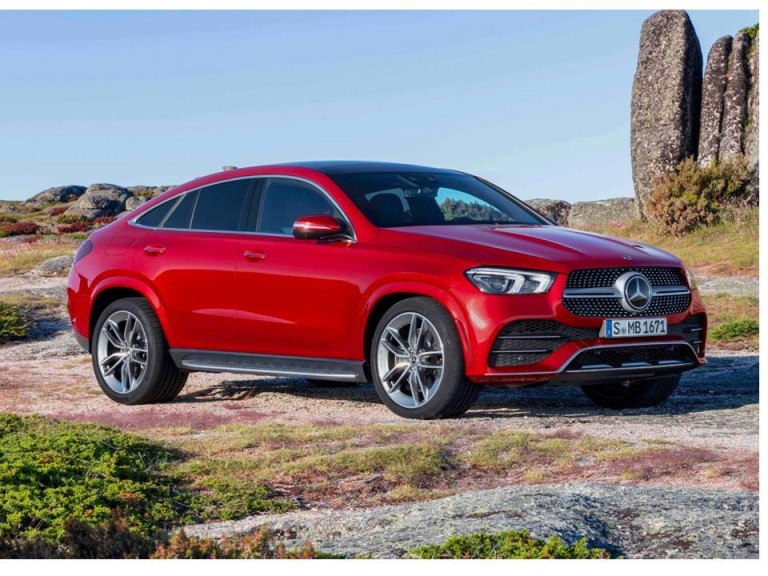 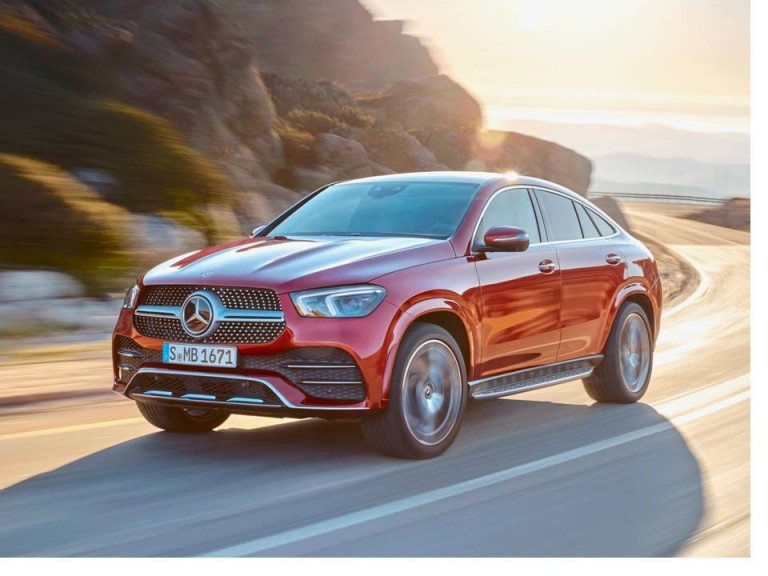 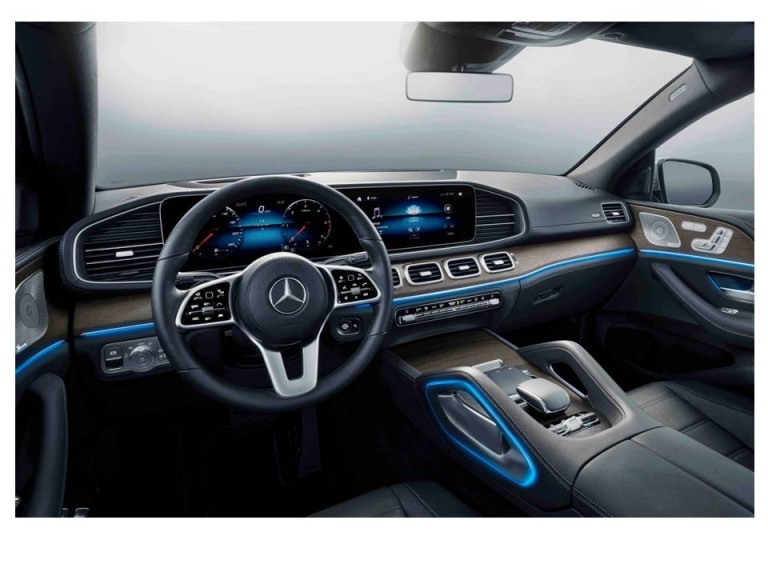 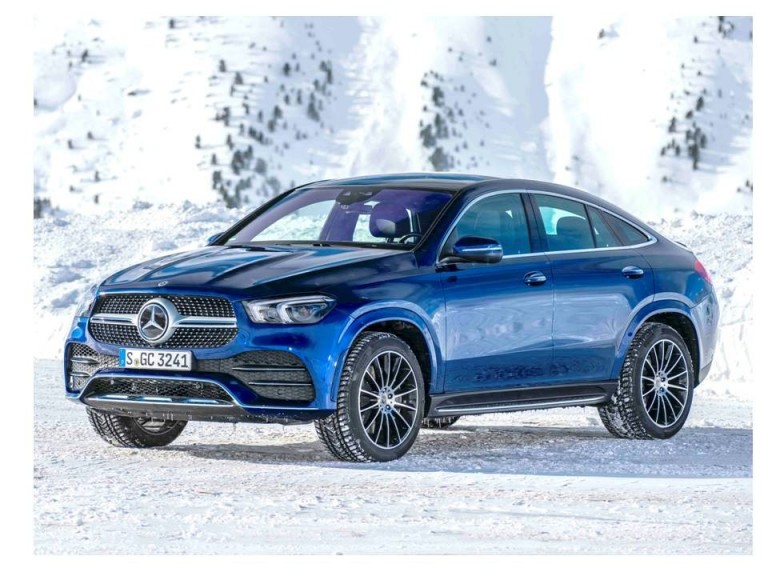