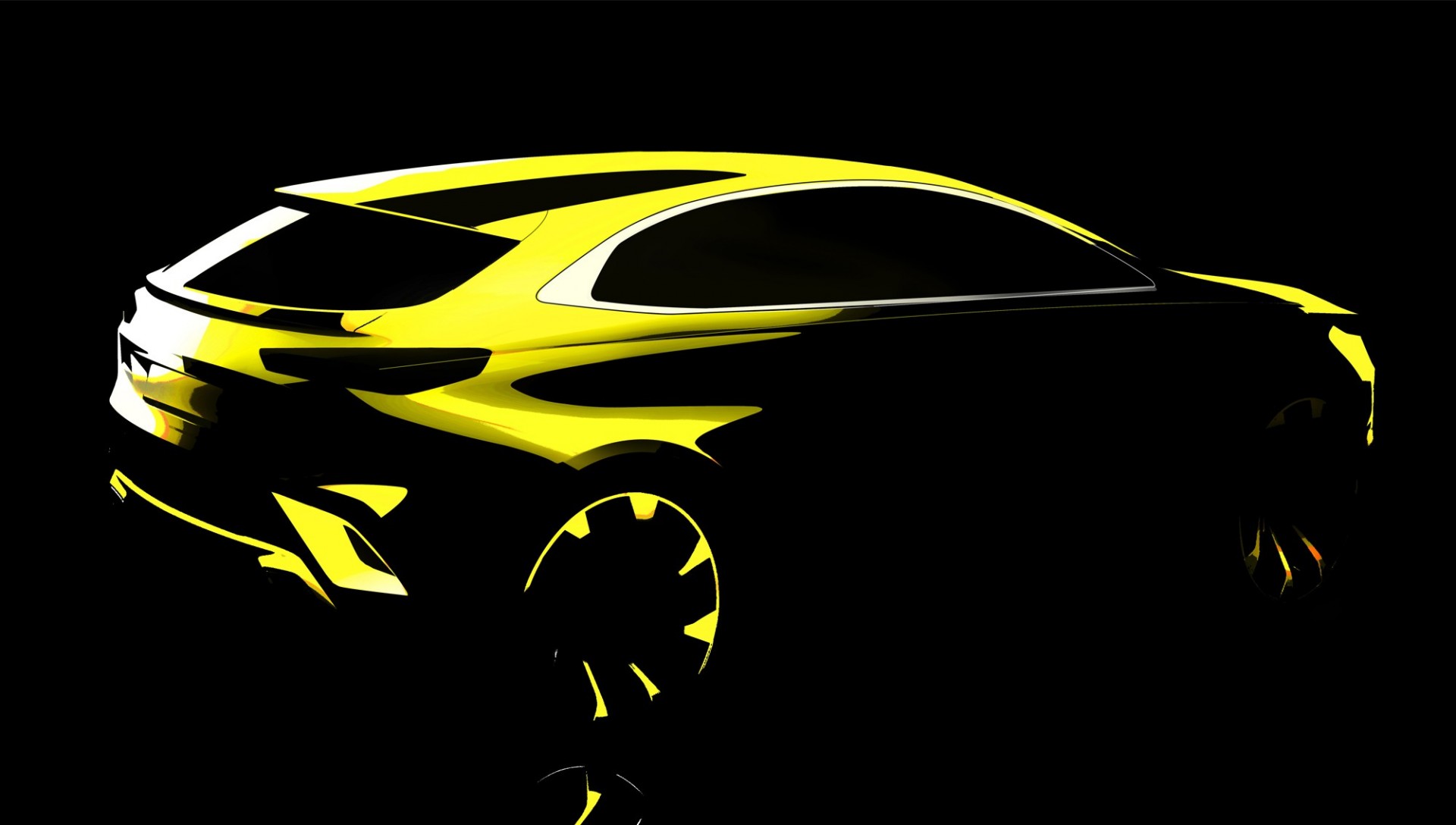 Hard to believe it’s fifteen years since KIA’s first Ceed rolled onto our streets. It has since been joined by the Ceed Sportwagon, the ProCeed and now later this year will be further enhanced with the arrival of a new Ceed crossover, the name yet to be revealed.

Gregory Guillaume, Vice President of Design for Kia Motors Europe, commented on KIA’s decision to add to the Ceed family: “There’s another style, another type of vehicle, that we feel very strongly deserves to be a new member of the Ceed family. It will the play the role that’s needed to make the Ceed range stronger and even more exciting, more appealing, to European consumers. The design will be nothing like you’ve seen in the Ceed family so far. This will be the next big surprise from Kia.”