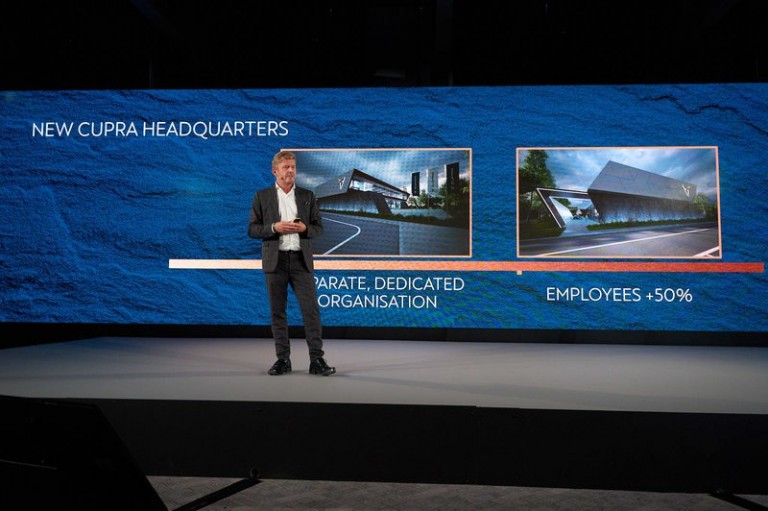 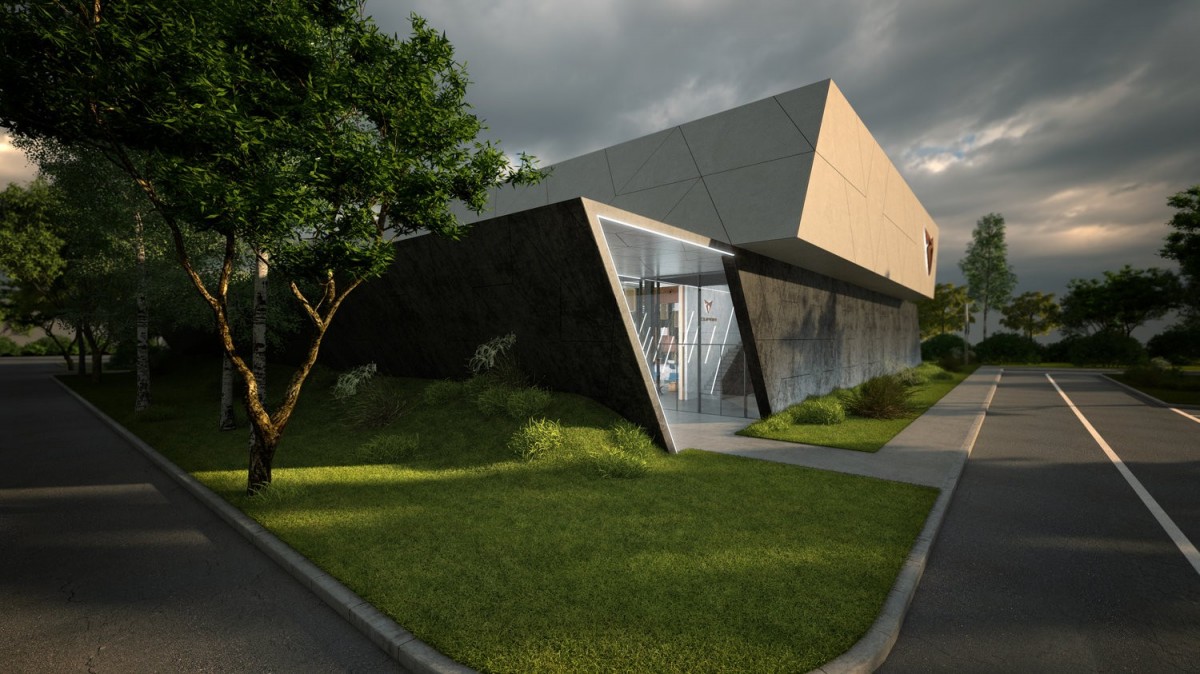 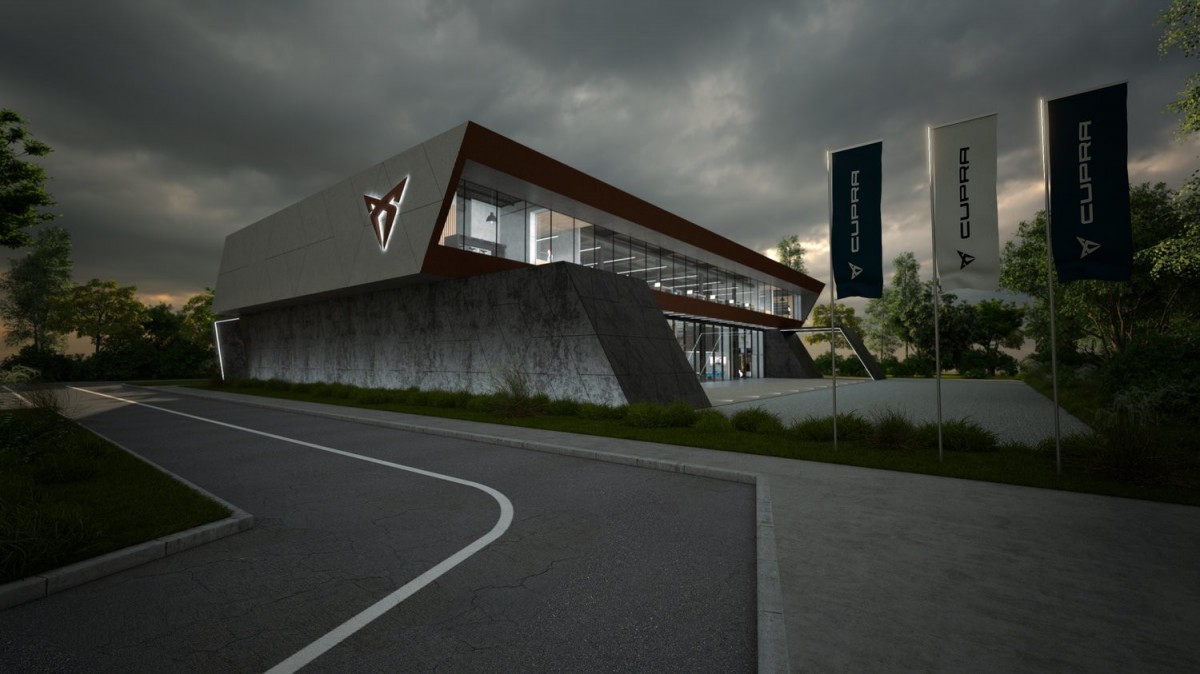 CUPRA CEO Wayne Griffiths is a happy man. With their organisational structure in place, the appointment of its management team and increasing its staff by 50%, CUPRA has started building its new headquarters located next to the SEAT headquarters in Barcelona.

Their new multipurpose building will feature 2,400 square meters of open-plan space whose design evokes a racing paddock. Conceived by the Barcelona-based studio Rabassa Arquitectura, the CUPRA headquarters will be divided into two floors which will house the brand’s sales, marketing, purchasing and finance departments.

Located on a 10,500 square meter plot of land surrounded by nature, it will feature a large patio and a grand terrace for outdoor events, designed as a backdrop for presentations of future models.

Wayne praised the positive evolution of the brand since its birth in 2018 during the announcement of the new headquarters, “The CUPRA headquarters will signal the culmination of our consolidation as an independent brand. As our goal is to double sales in the next two to four years, having our own facilities will allow us to increase our staff to over 100 employees and will give us strength to grow our tribe of car enthusiasts around the world”.

Construction of the building is expected to end this year and it is scheduled to open its doors in 2020.

Since racing is at the core of the CUPRA ethos, work is also being done on the SEAT Sport building, which was temporarily being used as the company’s central offices. These 16,000 square meter facilities are being remodelled into the CUPRA Racing Factory:“It will be our new motorsport garage where the brand’s upcoming race cars will be developed and produced.While the new CUPRA TCR scheduled to be presented in the first quarter of 2020 is already being developed on our premises, the CUPRA Racing Factory will also prepare the CUPRA e-Racer’s debut in an electric touring competition “, stated Antonino Labate, director of strategy, business development and operations at CUPRA.

In addition, CUPRA will also have a dedicated space within Casa SEAT, the company’s upcoming multidisciplinary building in the heart of Barcelona.

Furthermore, CUPRA’s distribution network consists of several spaces located in select SEAT dealers. The brand currently has 222 CUPRA Corners and it will complete its implementation by the end of the year reaching 245 corners, representing 20% of the SEAT network.

The company has trained more than 240 CUPRA Masters who are in charge of transmitting the CUPRA experience to customers. CUPRA will also have its own flagship stores outside the SEAT dealerships. The company is currently scouting locations in iconic areas of Munich, Hamburg, Vienna and Mexico City.

Plugged into the future:

While the brand is completing the launch of the CUPRA Ateca and conducting a strong run out of the Leon CUPRA, it has also presented a new concept car to showcase its shift towards electrification. The CUPRA Formentor and its high-performance plug-in hybrid engine with a total output of 245PS represents the manifesto of the brand and proves that CUPRA is engineered for the future.