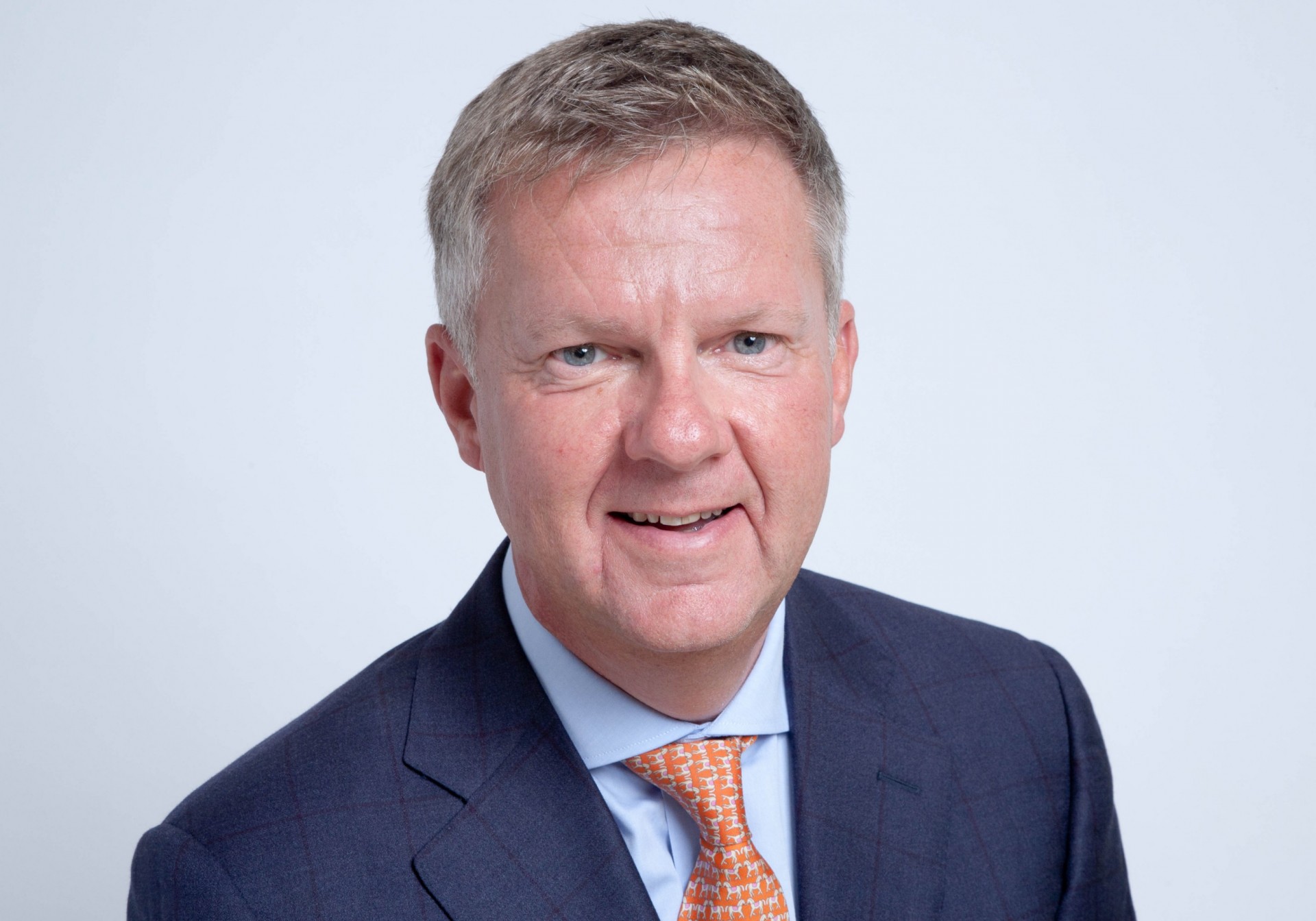 Mr. Finnegan will join the company in September and take up his new appointment in early-December, succeeding the current chief executive, Mr. Stephen Byrne, who is retiring having successfully served 44 years with the company.

A Member of the Institute of Bankers, he is new to the motor industry, joining Motor Distributors having held a number of senior management positions, principally in the finance, insurance and global security sectors.