New A6 All-Road about to come fourth 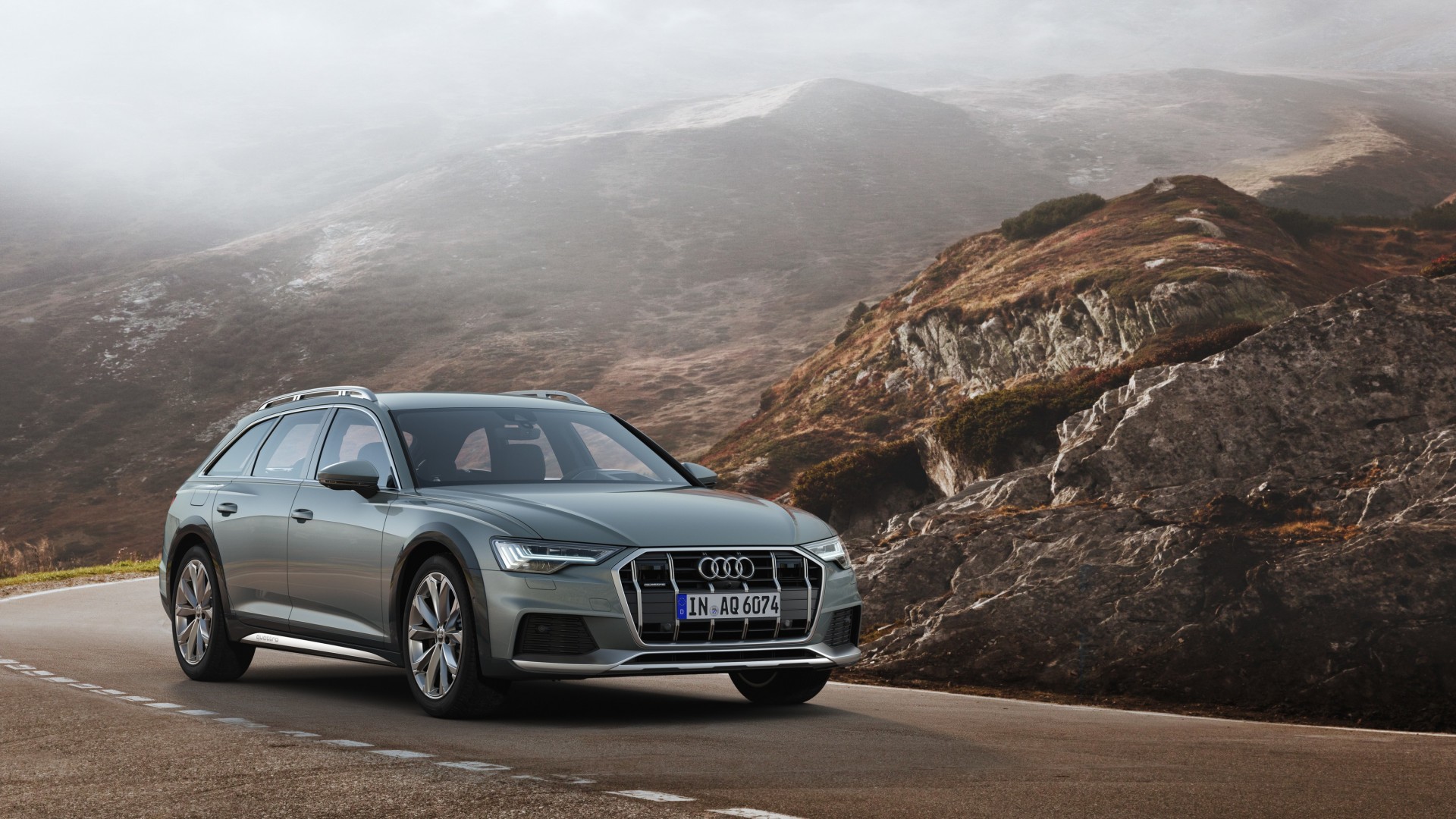 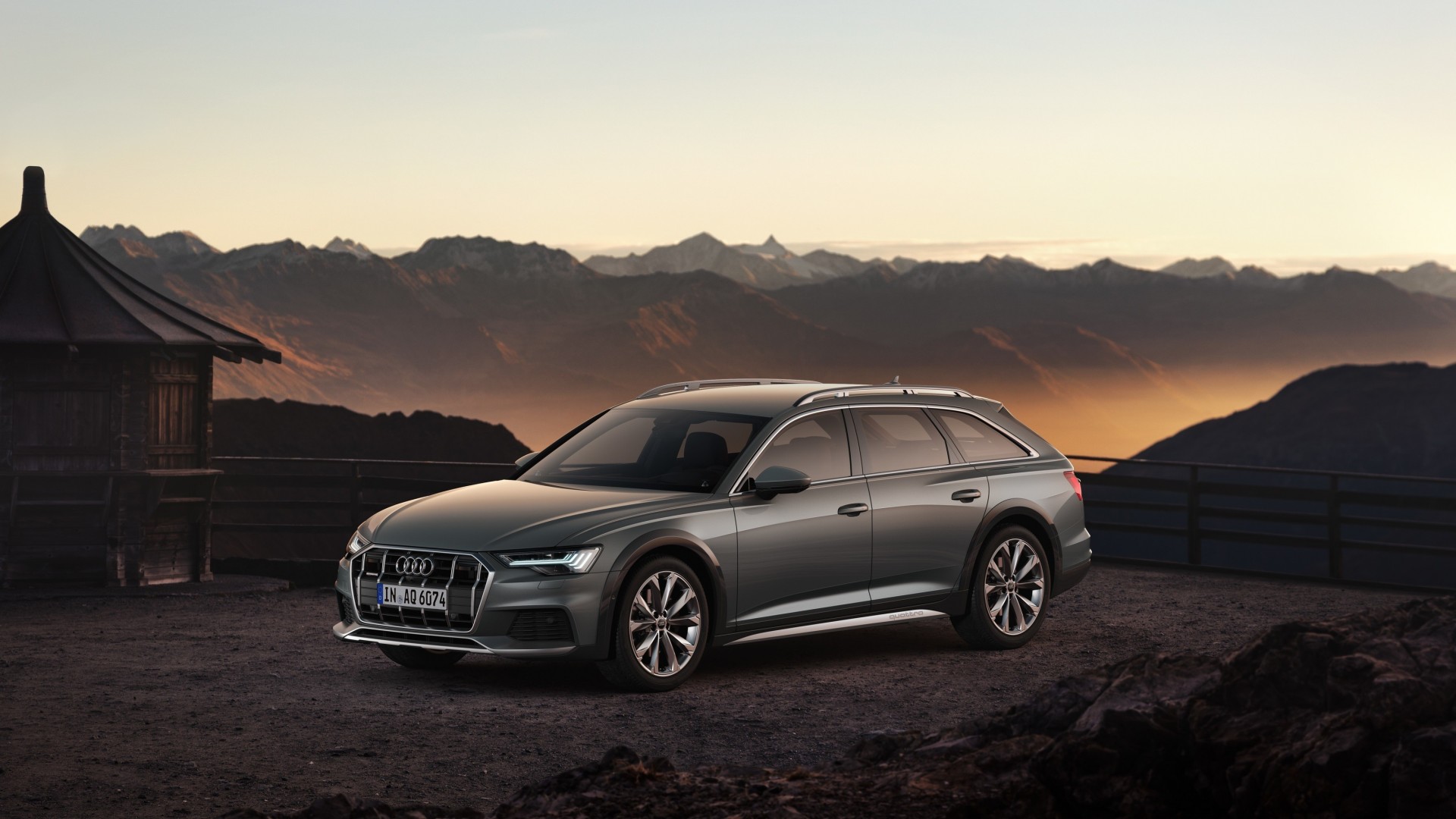 Due to go on sale here later this year and twenty years after it made its first appearance, Audi’s fourth generation Audi A6 Allroad quattro is about to strut its stuff. Powered by a 2.5 litre V6 TDi, the A6 Allroad comes as standard with, increased ground clearance of 139mm, (45mm higher than the A6 Estate, all-wheel drive, adaptive air suspension and towing capacity of up to 2.5 tons.

The A6 Allroad quattro 50 TDI engine produces 286PS and 620Nm of torque, and comes standard with Audi’s mild hybrid technology (MHEV = Mild Hybrid Electric Vehicle), and can reduce fuel consumption in real driving conditions by up to 0.4 litres per 100 kilometres, working on the basis of a new 48-volt main electrical system.

The V6 TDI unit transfers its power through an automatic eight-speed tiptronic box. The wheel-selective torque control and the quattro permanent all-wheel drive system is also fitted standard. When driving at speed, this technology brakes the two wheels with reduced load on the inside of a bend slightly before they can begin to spin. The drive torque is redirected to the wheels with better traction as a result.

Dimension wise, the new Audi A6 Allroad quattro is 4.95 metres long, 1.90 metres wide and 1.50 metres high, with a wheelbase of 2.93 metres. It offers a luggage capacity of between 565 litres and 1,680 litres with the rear seats folded down. The rear seats can be split-folded 40:20:40 as standard. Standard equipment also includes the electric tailgate and the automatically opening luggage compartment cover. A rail system, a tensioning strap, a net and two bag hooks also form part of the standard specification.

The A6 Allroad quattro features an all-digital operating system comprises a top large screen – measuring 10.1 inches in the top-of-the-line version – used to control the infotainment. On the 8.6-inch display, the driver operates the climate control, the comfort functions and the text input. The natural-language voice control uses both onboard information as well as knowledge from the cloud to process all input.

Optionally the new A6 Allroad quattro also includes the Audi virtual cockpit – its 12.3-inch display is controlled with the multifunction buttons on the steering wheel. It is complemented by the likewise optional top-of-the-line infotainment control centre – the MMI navigation plus including LTE module and Wi-Fi hotspot. The navigation learns based on previous journeys and can provide the driver with suitable suggestions when choosing a route.