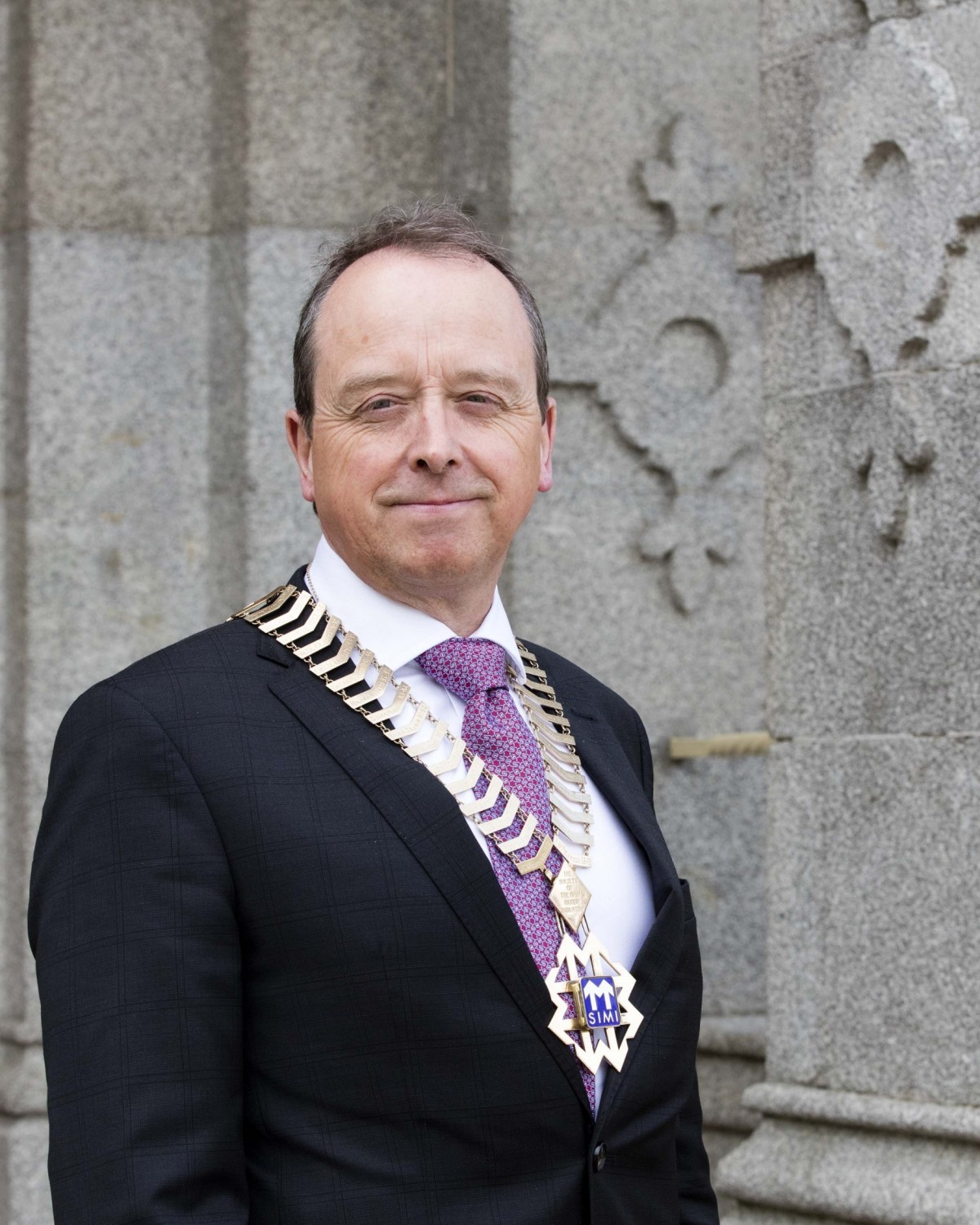 Gabriel Keane, who is Managing Director and owner of Kia Liffey Valley, Dublin was elected President of the Society of the Irish Motor Industry (SIMI), at the organisation’s AGM held recently in Killashee Hotel, Naas, Co. Kildare.

Speaking at SIMI’s AGM, Gabriel Keane commented that he has experienced the highs and lows of the industry. “Some great years and some terrible years. And unfortunately, 2019 will not go down in the annals as a great year. Over the last three years we have seen the new car market decline by nearly 25%. Obviously, Brexit was the main cause of this downturn and while we are by no means out of the woods on Brexit there is a feeling that a softer Brexit may become a reality. I do believe that if this happens, we will see growth in the new car market in 2020.”

Mr Keane remarked that “the new car market has also declined in 2019 because of the increases in Vehicle Registration taxes in the last budget. The result is that the government’s tax take on new cars will be down this year despite the tax increases.This is a loss for our industry and a loss for the Exchequer.

He stated that “achieving a better taxation regime for cars and having environmentally cleaner cars on our roads is a key objective for the SIMI and called on the Finance Minister Paschal Donohoe to take this into account in the next budget in October, by implementing any changes in vehicle taxation that will allow the Industry sell more new cars in 2020”.

Having joined the Motor Industry nearly 30 years ago, Gabriel has gained extensive experience. His previous roles included Director of Nissan Ireland and Managing Director for the Windsor Motors. In 2014 he established Kia Liffey Valley, which has become the largest Kia dealership in Ireland and one of the top ten Kia dealers in Europe.

Mr Keane thanked the members of the Society for allowing him the honour of being President and looks forward to serving the members in the coming year.

About, Gabriel Keane SIMI President
Gabriel Keane is the Managing Director and owner of Kia Liffey Valley. By profession he is a Chartered Accountant and worked as an Accountant in KPMG in Dublin and in Deloittes in London.

He previously was a director of Nissan Ireland and in 1994 he joined Windsor Motors as Managing Director a role he held for twenty years. In 2014 he established Kia Liffey Valley which has become the largest Kia dealership in Ireland and one of the top ten Kia dealers in Europe.

He is married to Rita and has four adult children.