Great to see Mercedes-Benz has extending its on-going support to 21-year-old Olympic sailing hopeful and Howth native, Aoife Hopkins, as she attempts to qualify for the forthcoming 2020 Olympic Games in Tokyo.

The continued support sees Mercedes-Benz retain its status as the only vehicle manufacturer supporting Ireland’s bid for further Olympic glory in the Laser Radial class.

Aoife has been sailing since the age of nine and has held the Women’s Laser Radial Irish national champion and under-21 European champion titles, amongst other accolades.

Ahead of the Games in Tokyo, Aoife’s training and preparation are well and truly underway. Competing in the single-handed Laser Radial event, it is one of four events Irish sailors are aiming to contest in at the Tokyo Games. The first of three Olympic trials for Irish selection, the World Championships, will see Aoife compete in Australia in February.

While sailing is the main priority at the moment, balancing study and sport is a talent Aoife has learned to master over the years. Recently, the Howth Yacht Club star became a University College Dublin financial maths student, having previously studied at Trinity College Dublin for two years.

Commenting, Aoife said: “I am delighted to have the support of Mercedes-Benz whose involvement in sailing ensures that my preparations for Tokyo are off to a flying start”.

Aoife will continue to drive a Vito Mixto which she uses to transport her team, herself and her equipment to events, here in Ireland and overseas. Fitted with features fit for a sailing star, specifications include a leatherette interior, leather multi-function steering wheel, interior chrome package, air conditioning, audio 15 sound system, a reverse camera and more. It has an eye-catching presence at sailing events throughout Ireland and beyond thanks to its subtle, yet, eye-catching silver and grey livery.

Fergus Conheady, sales manager for Mercedes-Benz commercial vehicles, in wishing Aoife every success in her preparations for Tokyo, said: “We are proud to support another of Ireland’s amazing young sailors and wish them every success as they challenge to be the sole competitor in the Laser Radial class to qualify to represent Ireland”. 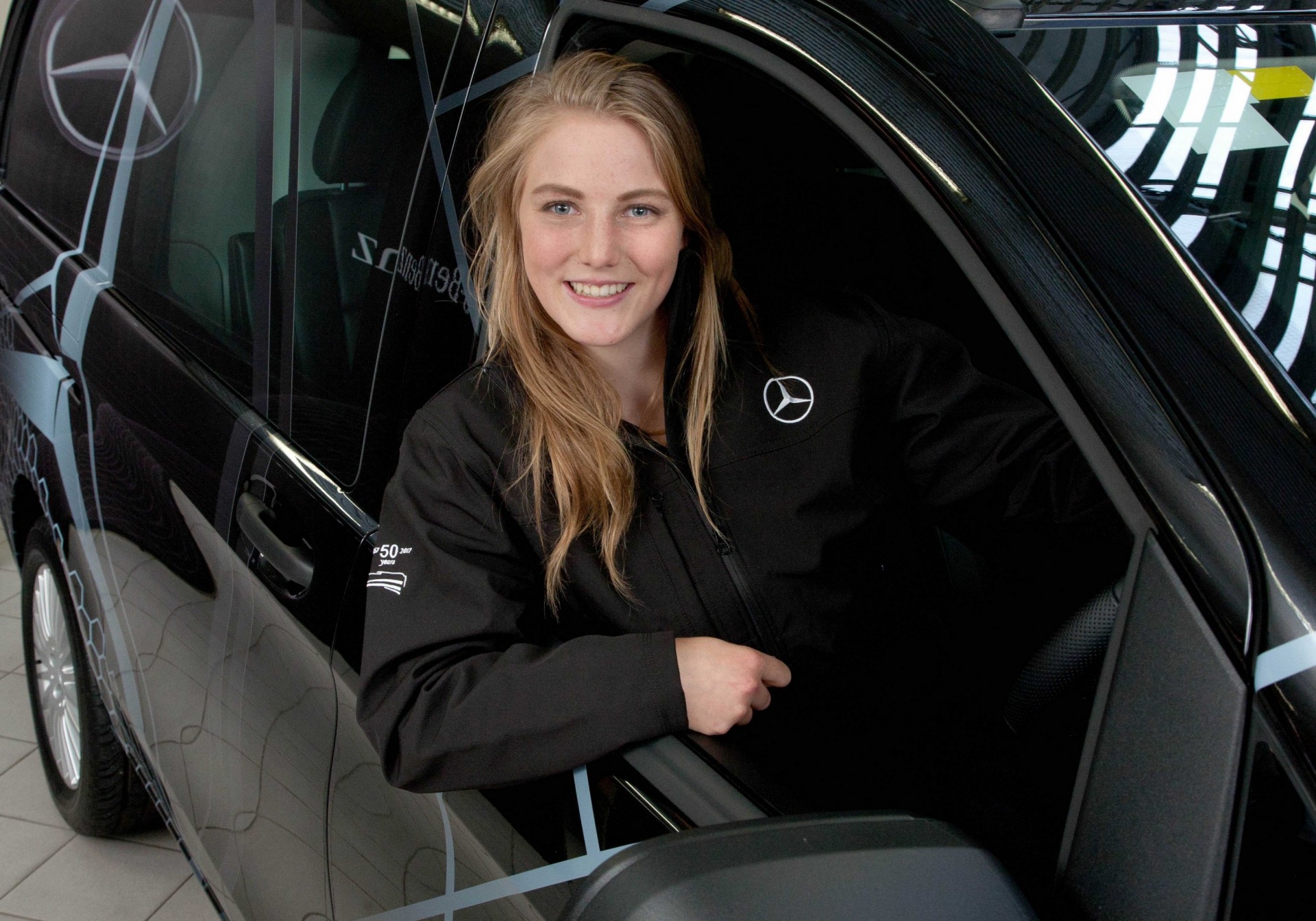 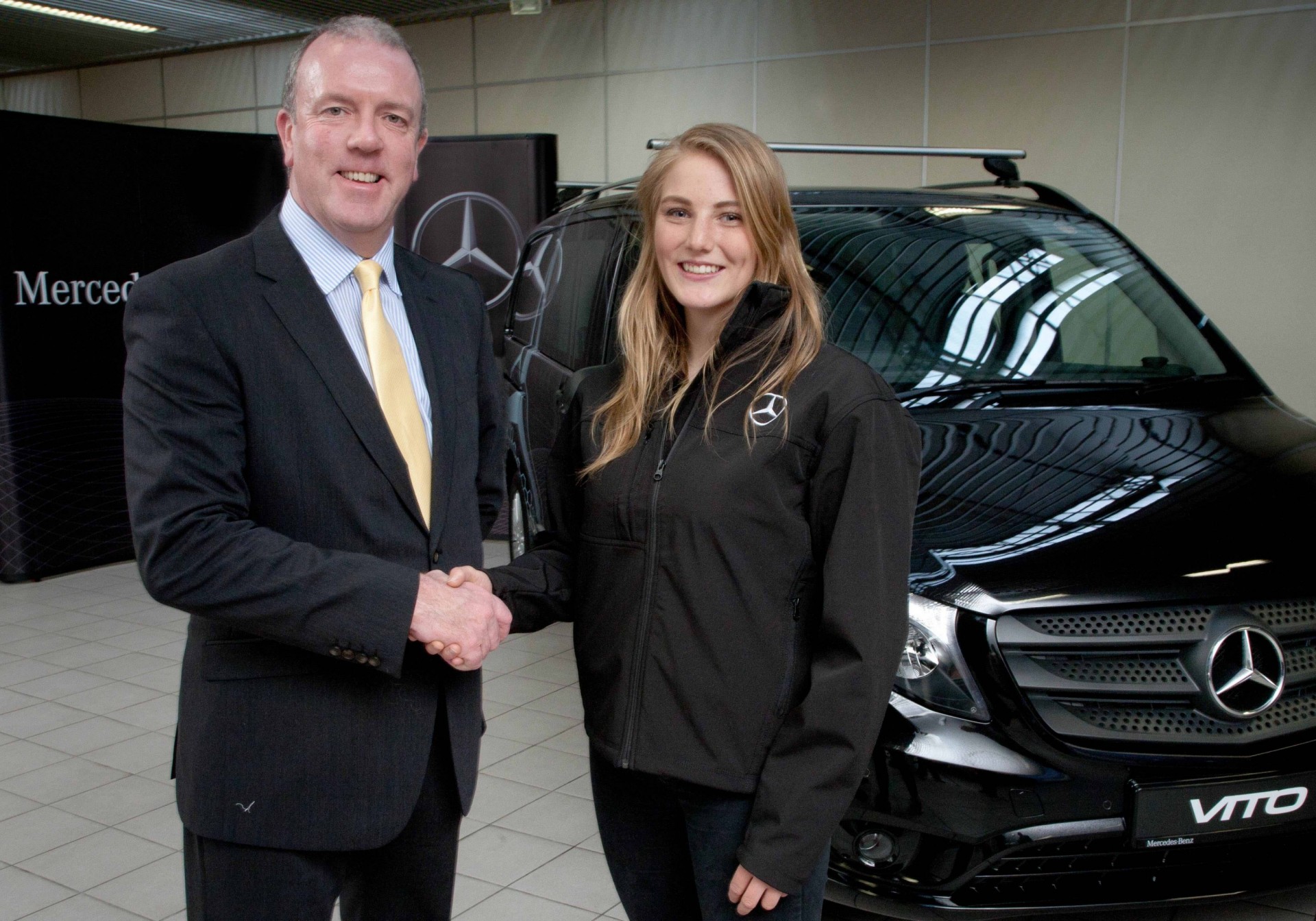