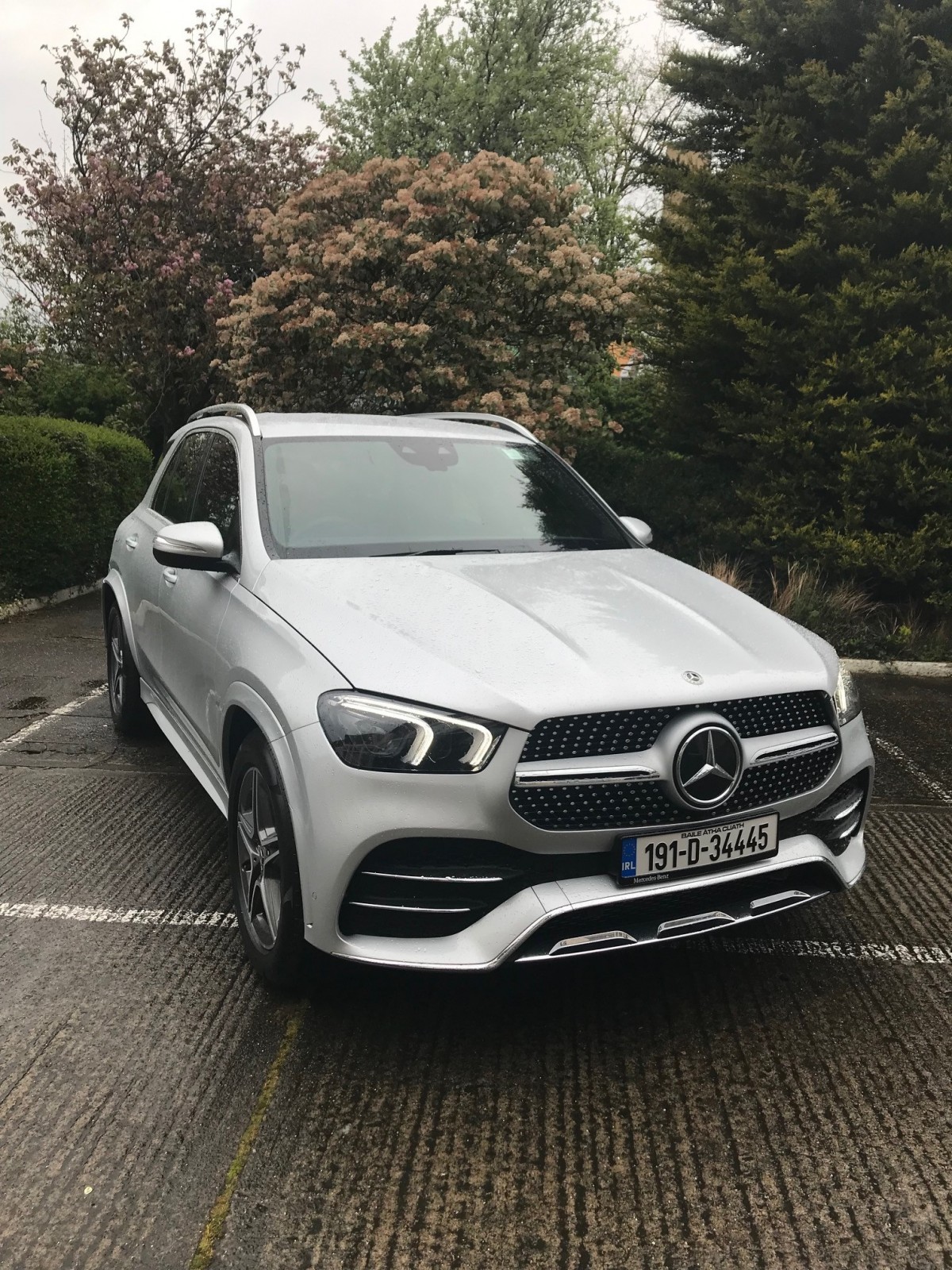 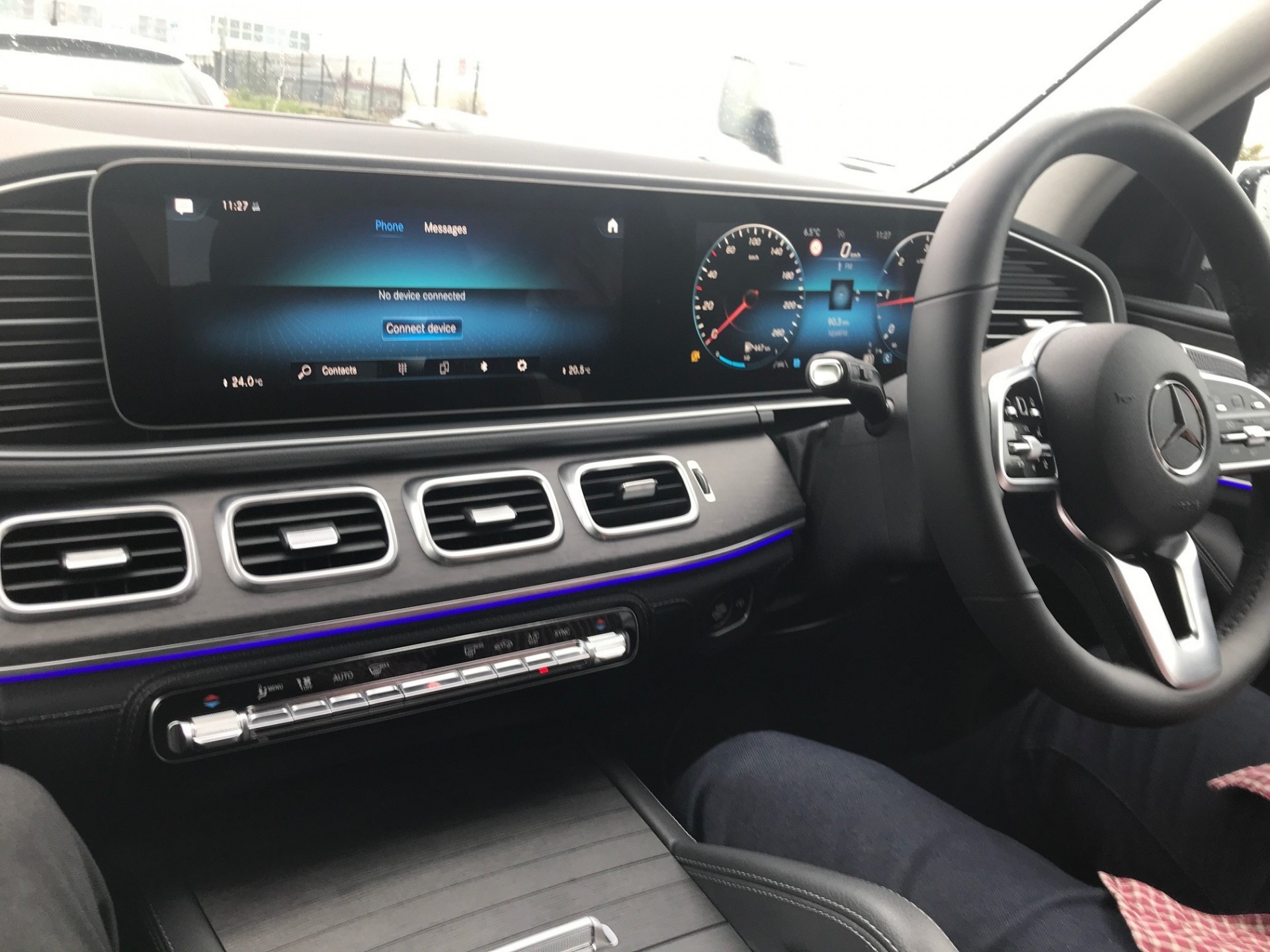 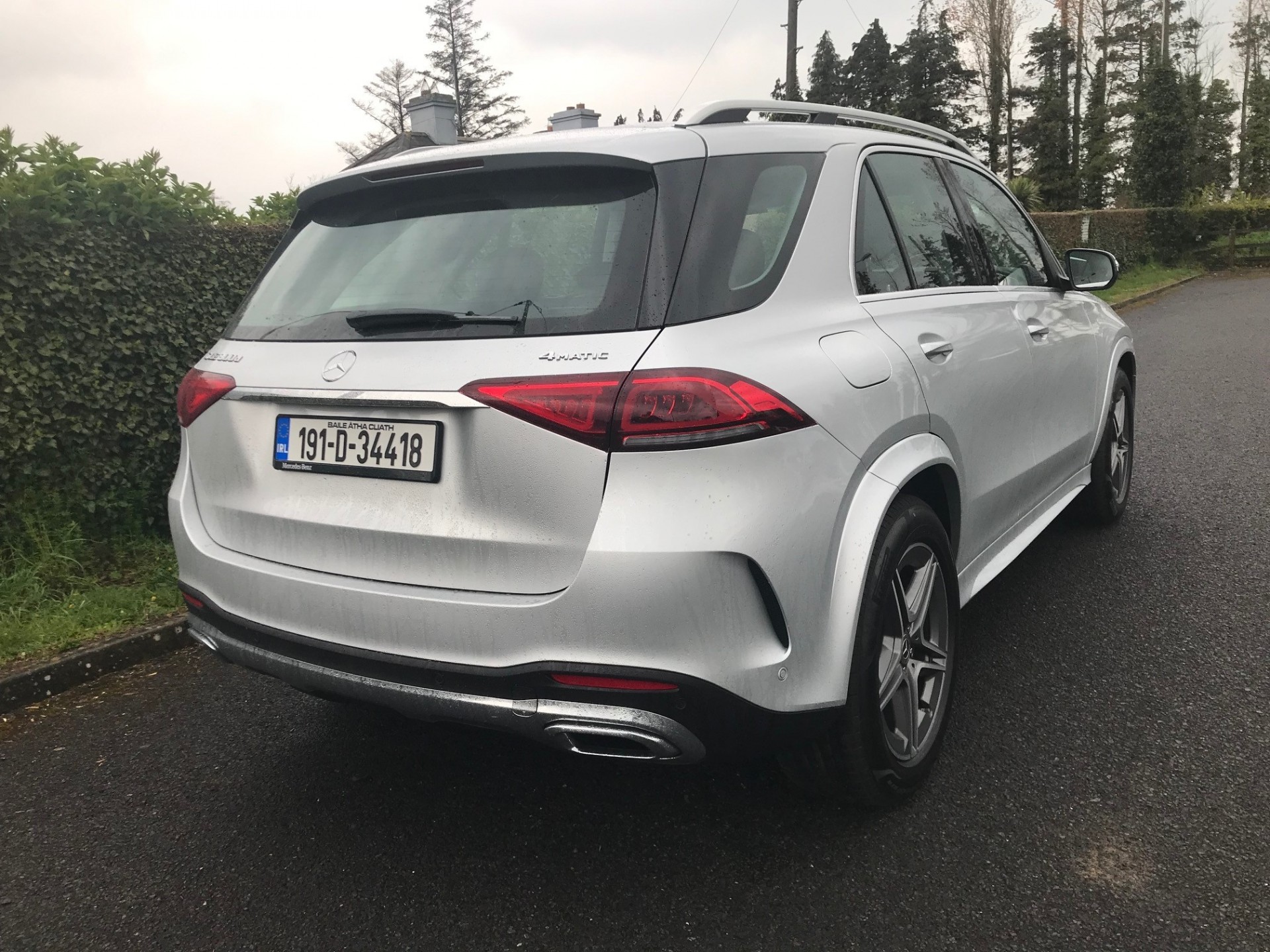 I have just parked up the fourth generation Mercedes-Benz GLE - yes, the replacement for the M-Class of old since 2015, and one word runs through my head – Substance. In the instance of this 2019 GLE, substance is that ingredient that includes outward appearance, interior offering, liveability factor and road presence, of which this 2019 model has in abundance. Albeit a short dive a its launch is not enough to hock the family jewels in order to acquire one, this new GLE showed enough of its hand to be taken very seriously. This has to be a test drive certainty for anyone looking to go high-rise luxury.

Some of the Competition

Now with the option of 7-seats, this latest SUV joins the BMW X5, Audi’s Q7, Volvo’s XC90, Land Rover Discovery, Toyota Land Cruiser and Lexus RX L, in providing high-rise travel for the multitudes. All of these are premium Sports Utility Vehicles, big in every sense and demanding respect for their size and ability to road dominate. Add that the GLE and others listed have a towing capacity of 3,500kg and you get some idea of the potential of your purchase.

The 2019 GLE is built on Mercedes’s MHA (modular high architecture) platform this latest GLE is also substantial, with 80mm extra in its wheelbase and weighing in at over 2 tonnes. The surprise for me was how ‘small’ it drove, despite its large footprint and roomy interior.

The GLE is first SUV in this class to meet Euro 6d emissions standards coming into force next January. It is fitted with an extended exhaust gas after-treatment system and additional under-body SCR catalytic converter technology that reduces nitrogen oxide emissions to an average of 20 milligrams per kilometre.

I was pleasantly surprised at how this large SUV camouflaged its size, its lack of intimidation a plus, while its road behavior was equally impressive, due to the magic of Mercedes’s E-Activ Body Control, which does a voodoo job of eliminating body-roll and keeping this high-rise, seven-seater, very tenaciously on your chosen driveline.

Big and bold the 2019 GLE comes with a drag co-efficient value of 0.29 Cd, down from 0.32 on the previous. Where this is most obvious is how it displaces the air as it passes through, which together with the panel fit, door seals and glass, ensconce all within in a very pleasant place.

My Test drive at launch was short and very sweet, with no opportunity to take it into the giggle-weeds, its off-road prowess delayed until I get it on an extended drive. A feature of the E-Activ Body Control, which controls spring and damping forces, is the choice of a rocking mode, allowing the GLE to extricate itself from those difficult off-road situations. Those with a need to haul can avail of Mercedes’s Trailer Maneuvering Assist package, which controls the steering angle automatically, making maneuvering easier, even for the inexperienced.

Mercedes-Benz have ensured that you are never alone in the new GLE with the standard fitment of their MBUX, (Mercedes Benz User Xperience), driver assistance and infotainment system and ‘Hey Mercedes’ voice-activated feature. In its latest form, MBUX has the day and night capacity to ‘read’ driver and front passenger hand and arm movements to facilitate the contactless operation of interior features such as seat adjustment, reading lamp and light.

Touch screen technology abounds on which functions can be controlled intuitively and displayed according to individual preference on two large screens arranged to create a panoramic effect. For those who love their tunes on the go, the surround sound system has all the potency for all bar those who want an orchestra in the back row.

The 2019 GLE comes with a host of standard and optional items that include the latest generation high-tech safety, information assistance and intelligent drive features. Included are navigation aids, app-based smartphone and vehicle security monitoring packages, and an optional, next-generation head up display.

It's a busy first half for Mercedes-Benz, where the very smart A-Class Saloon hits the forecourts, with the CLA in its shadow.