Luca de Meo has been appointed as the new Chief Executive Officer of Renault S.A., and Chairman of Renault s.a.s., effective July 1, 2020. This follows his departure as the former Chief Executive of SEAT, the selection process to his appointment led by the Governance and Compensation Committee, the Board of Directors, under the chairmanship of Mr. Jean-Dominique Senard.

The Board of Directors considered that Mr. Luca de Meo, through his career, his experience and his success in his previous functions, combines all the qualities to contribute to all aspects of Groupe Renault’s development and transformation.

The Board has expressed its full confidence in the new governance of the Group and wishes the new leaders every success in their mission.

Mr. Jean-Dominique Senard, Chairman of the Board of Directors, said: “I am delighted with this new governance, which marks a decisive step for the Group and for the Alliance. Luca de Meo is a great strategist and visionary of a rapidly changing automotive world. His expertise but also his passion for cars make him a real asset for the Group. I also thank Clotilde Delbos who provides interim management of the Group in an exceptional manner. She has demonstrated day after day her commitment and determination in the service of Renault. Together, with the support of a renewed and strengthened executive committee, they will form a high-quality, multi-talented team equal to Renault's ambitions." 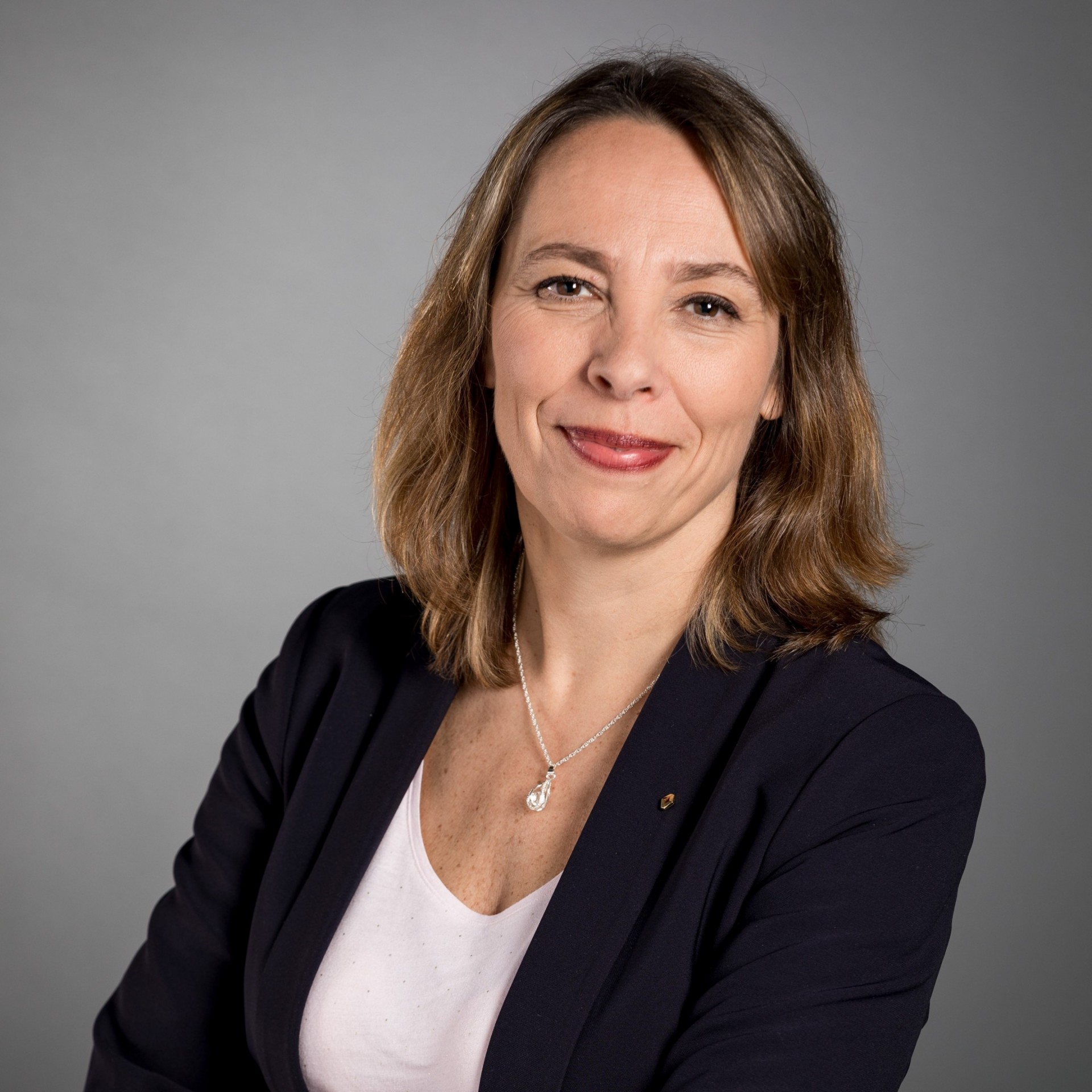 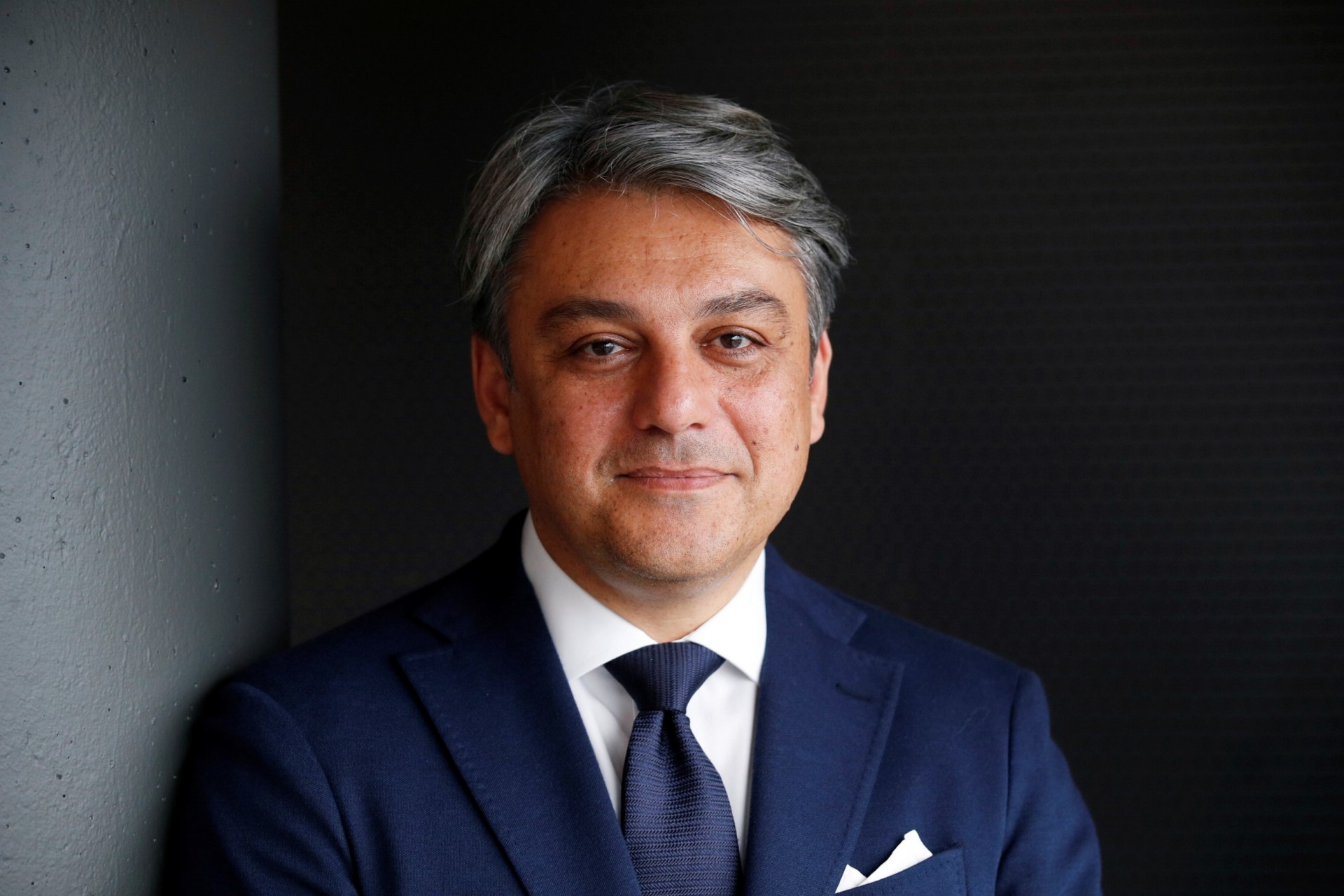