For the first time ever, a full electric vehicle has taken the overall award at the Continental Tyres Irish Car of the Year for 2020. KIA’s e-Soul, having claimed two category awards, was named as the outright winner of this prestigious accolade.

The black-tie awards ceremony held at the Westin Hotel in Dublin, gathered people from Ireland’s leading car brands, importers, distributors and other motoring dignitaries, where the votes of thirty-two Irish motoring journalists, from print, online and broadcasting would individually nominate and collectively select winners from ten categories, containing fifty-five new cars launched in Ireland this year.,

Joint-Chairman of the Irish Car of the Year Committee, Bob Flavin said: “"This is the first time that an electric car has won Irish Car of the Year, a real sign of things to come I think. Regardless of its fuel type, the e-Soul came out as the clear winner and was hugely popular with my motoring journalist colleagues".

Tom Dennigan of Continental Tyres said about the awards: “The advice of the Irish Car of the Year jurors is instrumental in helping consumers here to make sense of the ever-growing complexity of the cars we drive – both from the point of view of the increased fuel options and the myriad of new safety features and technologies that are found on even the entry level models of all brands”.

The joint entry of Citroen Berlingo/Opel Combo Cargo/Peugeot Partner was voted as the Continental Tyres Irish Van of the Year 2020. 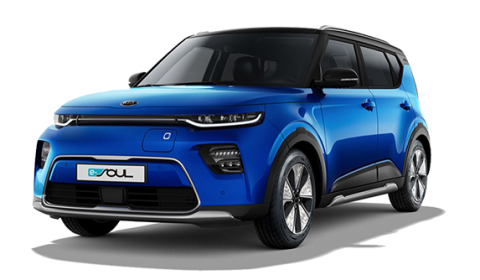 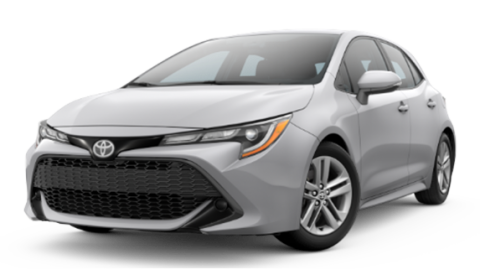 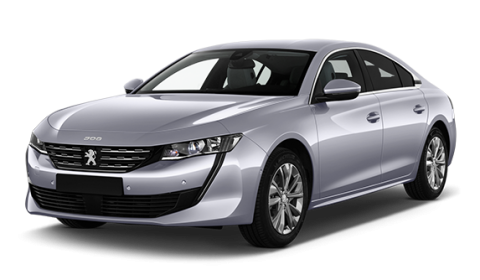 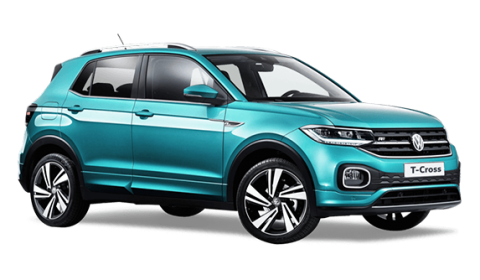 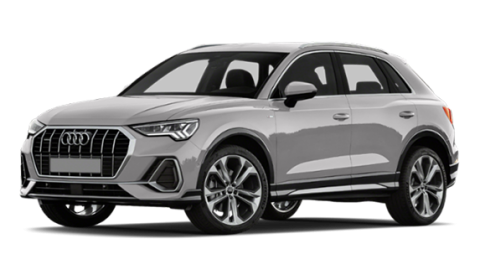 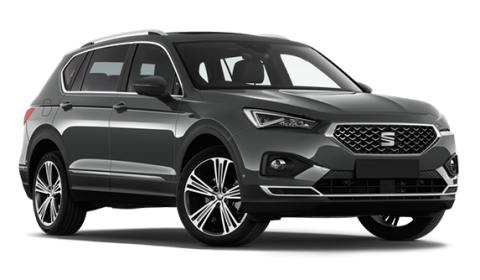 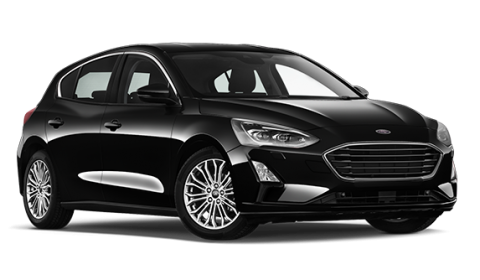 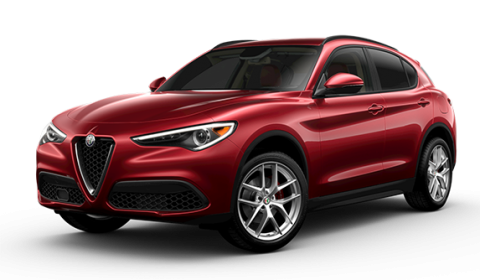 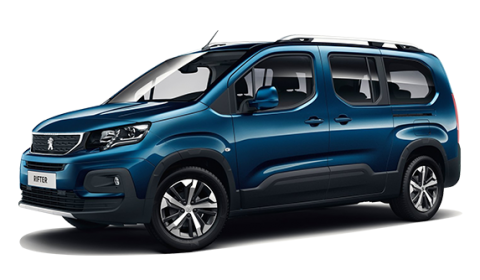