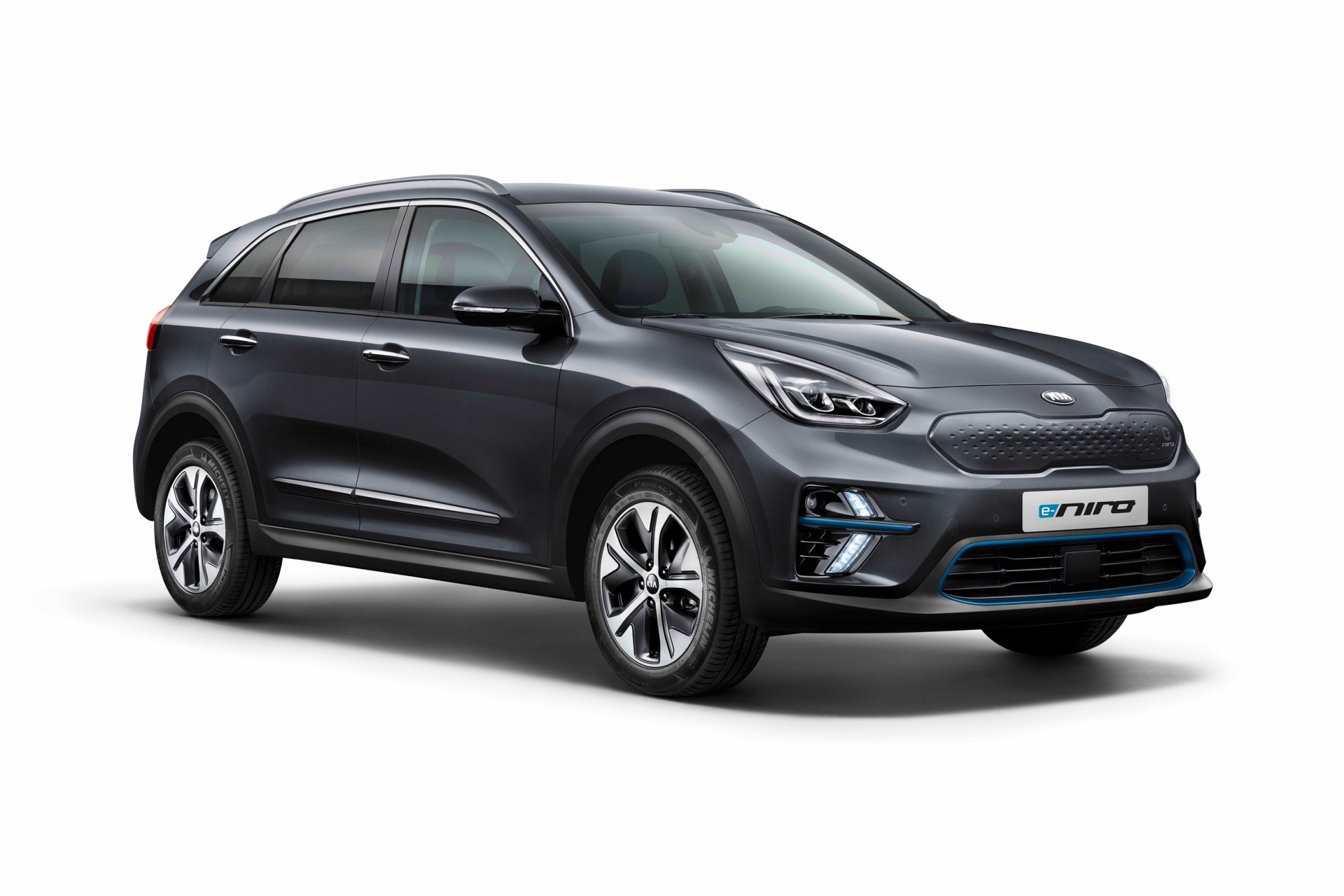 With a driving range of up to 485 kilometres (301 miles)* on a single charge – and up to 615 kilometres (382 miles) in the city** – it is Kia’s first fully-electric crossover utility vehicle, with European sales commencing at the end of 2018. And it is covered by Kia’s 7-Year, 150,000 kilometre warranty, which also covers the battery pack and electric motor.

As an ambassador for Kia’s new electric car, De Niro will highlight the e-Niro’s ability to eliminate barriers to electric vehicle ownership with a series of TV, print and digital advertisements.

Artur Martins, Vice President for Marketing and Product Planning at Kia Motors Europe, comments: “The communication plan for the e-Niro will be as special as the car itself. These advertisements will draw on Robert De Niro’s unique ability to entertain, as he educates drivers about the e-Niro – a car that breaks down many of the obstacles to electric vehicle ownership in a way that few others have.”

The e-Niro is available with a long-range, high-capacity 64 kWh lithium-ion polymer battery, as well as a 39.2 kWh power pack, which offers drivers up to 312 km (193 miles) of zero-emissions motoring on a full charge. Plugged into a 100 kW fast charger, it takes 54 minutes to recharge the e-Niro’s 64 kWh battery to 80%.

The new e-Niro joins existing Hybrid and Plug-in Hybrid variants of the Niro – of which more than 200,000 have sold globally since its introduction in 2016. To date, Europe has accounted for more than 65,000 sales of the hybrid crossover.