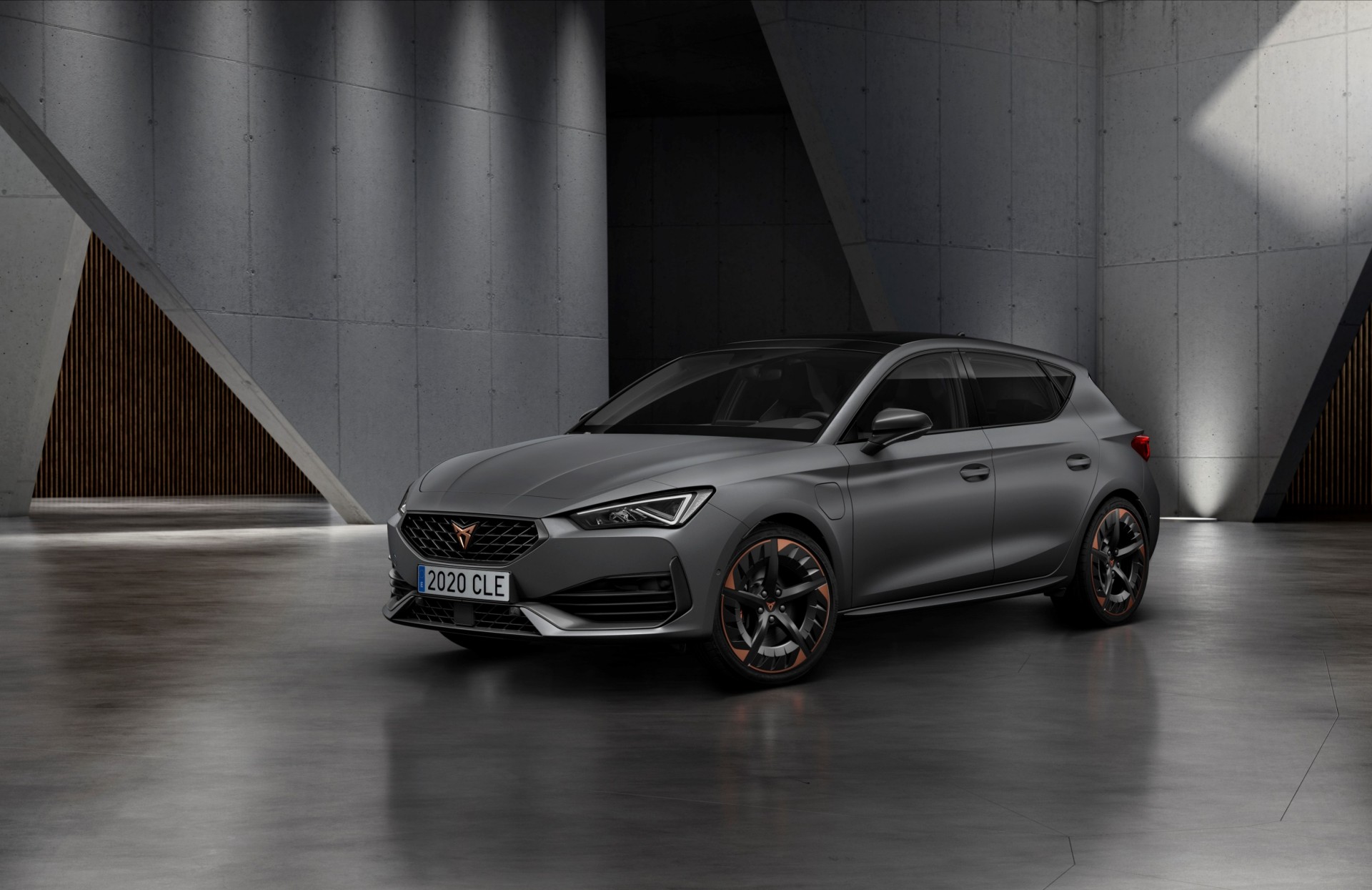 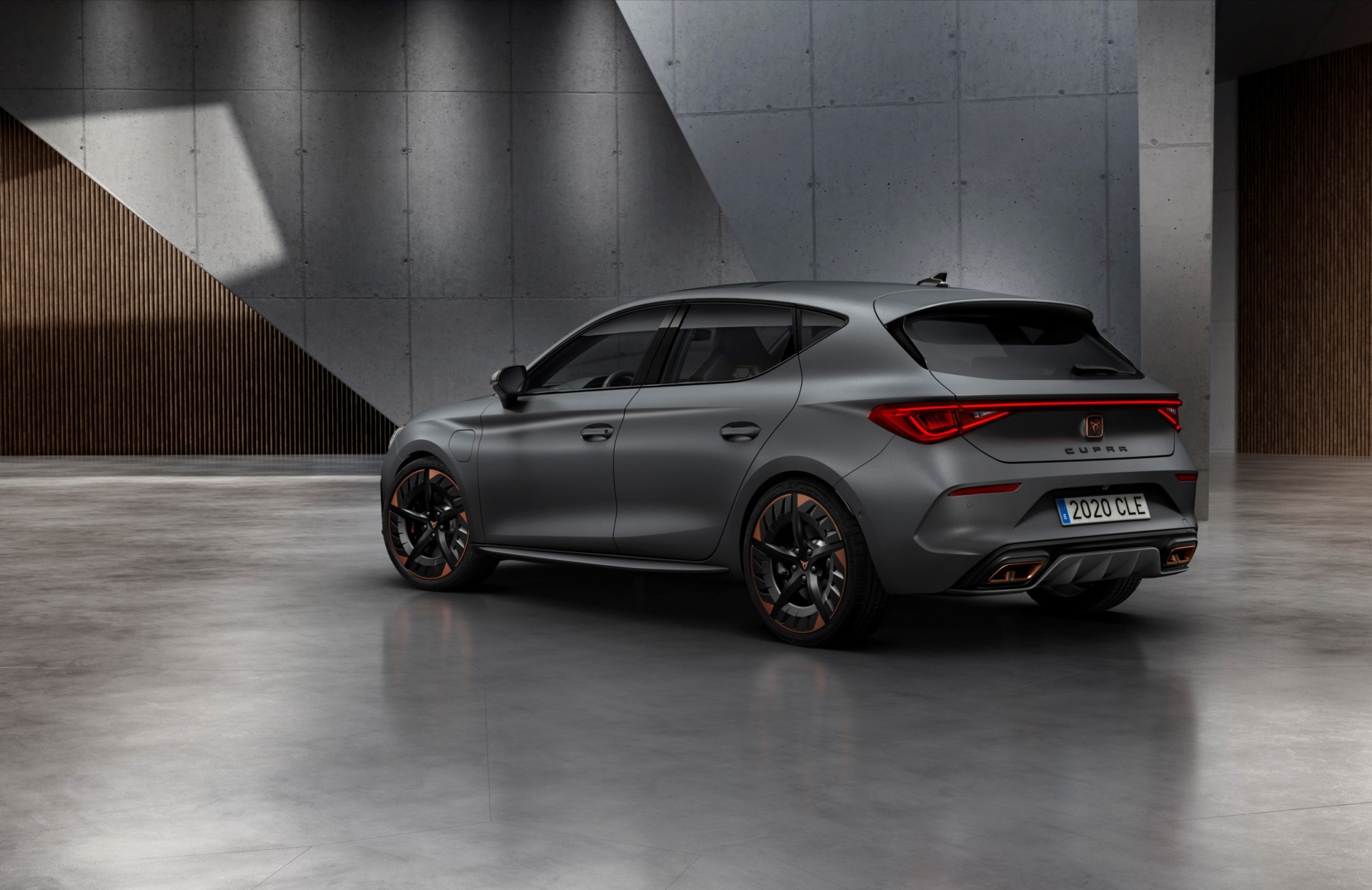 The Cupra brand in celebrating its second anniversary at its new headquarters, a 2,400 square metre eco-efficient building, aptly called the Cupra Garage, unveiled the range of the first CUPRA Leon, including new racing cars, and its first hybrid model.

After closing 2019 with a 71.8% growth over the previous year and nearly 24,700 units sold, CUPRA kicked off 2020 with a full schedule of novelties. In addition to opening the doors of its new home, whose design evokes a racing paddock, the brand is remodelling its racing car workshop, the Cupra Racing Factory. Cupra has invested 5.3 million euros in its new facilities, which feature enough room for a staff of 200 employees.

Carsten Isensee, SEAT Acting President and Executive Vice-president of Finance and IT, said at the launch, “The decision to establish CUPRA as an independent brand two years ago could not have worked out better, because in this short time it has become our most profitable business unit. CUPRA gives SEAT the opportunity to produce more profitable models and reach new customers, and the two brands together give us the resources and operational base to continue growing. We have now decided to strengthen the brand by building its own corporate headquarters.”

This year, CUPRA is intent on broadening its range and expanding internationally. In addition to the success of the CUPRA Ateca, the brand is going to strengthen its product portfolio with the first CUPRA Leon, in its hatchback and Sportstourer versions, and with the CUPRA Formentor, the first model designed specifically for the brand.

Wayne Griffiths, Cupra CEO and SEAT Executive Vice-president for Sales and Marketing, commented, “the results achieved in these past two years, with close to 40,000 cars sold, prove the great potential of this brand. CUPRA is growing more than we had expected, and therefore we had to build a home for the CUPRA Tribe and doubled our staff to 200 employees. We are now entering a new phase where we will demonstrate that sportiness can be electrified with the launch of three hybrid cars and we plan to reach one billion euros of SEAT’s total turnover when we will have the full range available”

Griffiths also announced that the production model of the CUPRA Formentor will make its first public appearance at this year’s Geneva Motor Show, and is expected to reach the market in the second half of the year.

Cupra used the occasion to present the new family of the CUPRA Leon, the brand’s best-selling model whose latest generation had posted 44,000 units sold in four years. In order to boost the company, Cupra presented the hatchback and Sportstourer versions with a wide range of high-performance engines, from the petrol engine to the plug-in hybrid with three options of 245, 300 and 310hp.

The Cupra Leon, set for market launch in the last quarter of 2020, is considered the ‘King of Leons’. The first CUPRA Leon with the brand’s logo features design, comfort and the latest technology for car enthusiasts who are open to electrification and looking for driving fun and performance.

The origins point the way

The engineers of the brand born from the world of racing have developed a new petrol touring car racer, the Cupra Leon Competición. Ekström and Gené were tasked with unveiling the vehicle and highlighted its improvements in aerodynamic efficiency and the use of lightweight components developed using 3D printing to improve weight distribution.

In addition, Cupra also presented the new pilot racing suit and the teamwear collection in cobranding with Sabelt, the global leader of racing cars equipment.

New home of the Cupra Tribe

The inauguration event of the Cupra Garage assembled the Cupra Tribe, which has a new member, F.C. Barcelona goalkeeper Marc ter Stegen. The German international arrived at the wheel of one of the 1,999 units of the Cupra Ateca Limited Edition and was officially introduced to the guests and the media.

At the opening event, Cupra lined up an elite team of champions such as the four ambassadors in the world of padel, including Argentina’s Fernando Belasteguín, Pablo Lima, Alejandra Salazar y Ariana Sánchez; the Olympic medallist Saúl Craviotto and touring car racer Mikel Azcona.

In line with its mission to create exclusive, limited product collections that represent the brand’s lifestyle, Cupra presented a number of prototypes of its new collaborations. The Barcelona-based lighting company Marset developed CHISPA, a portable, rechargeable and cordless lamp designed by Marset for Cupra.

Furthermore, the footwear brand Mikakus presented two prototypes of urban sneakers designed and created for the automotive brand. Moreover, Cupra showcased an electric, ultralight and foldable bike that was engineered and handcrafted by UNNO, a Barcelona bicycle boutique from Barcelona.

In addition, Cupra has expanded its line of bags and sunglasses with the Italian workshops TRAKATAN and L.G.R., respectively. The brand aims to cooperate with people and businesses that speak the same design language and share their way of creating experiences. 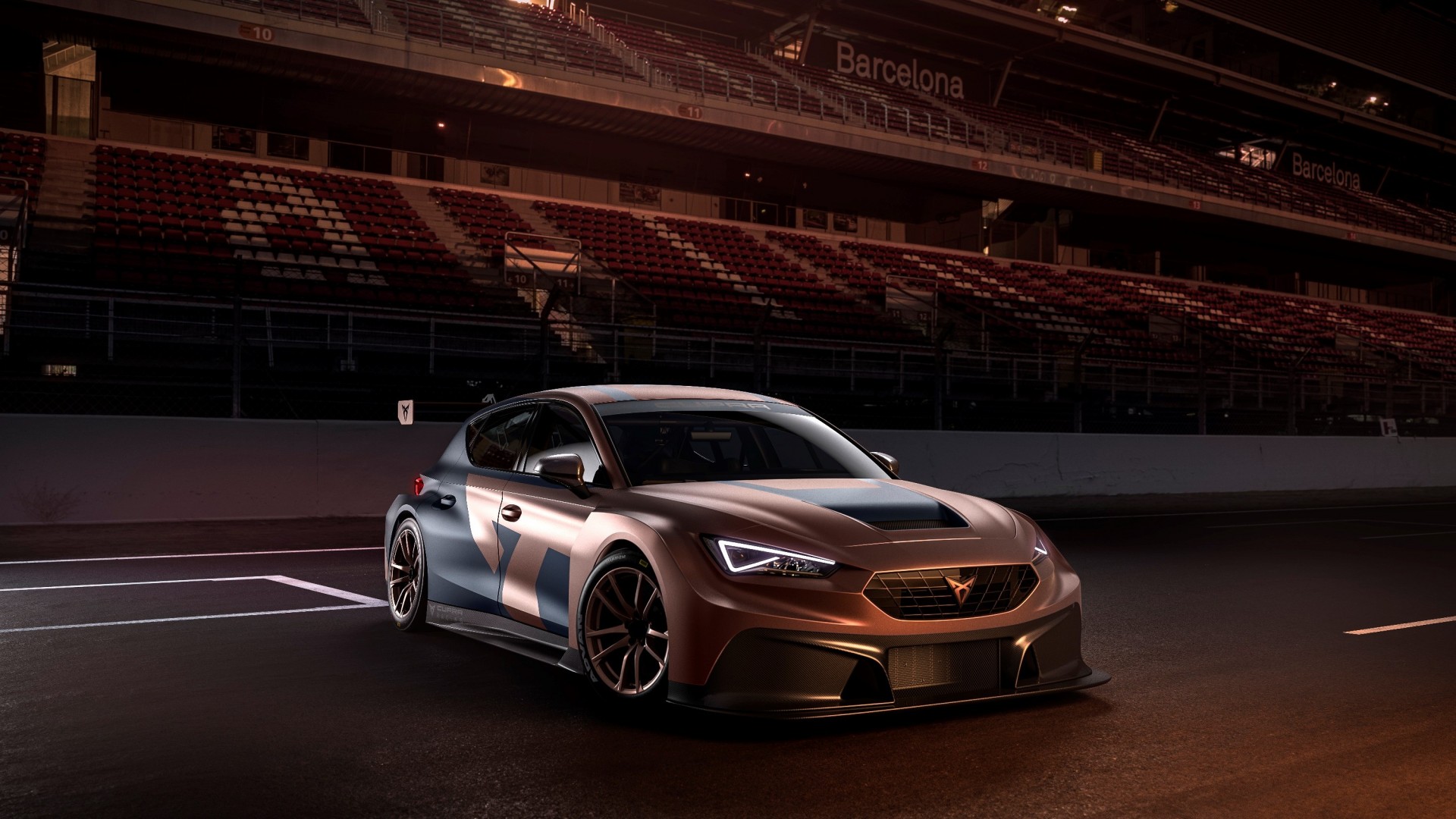 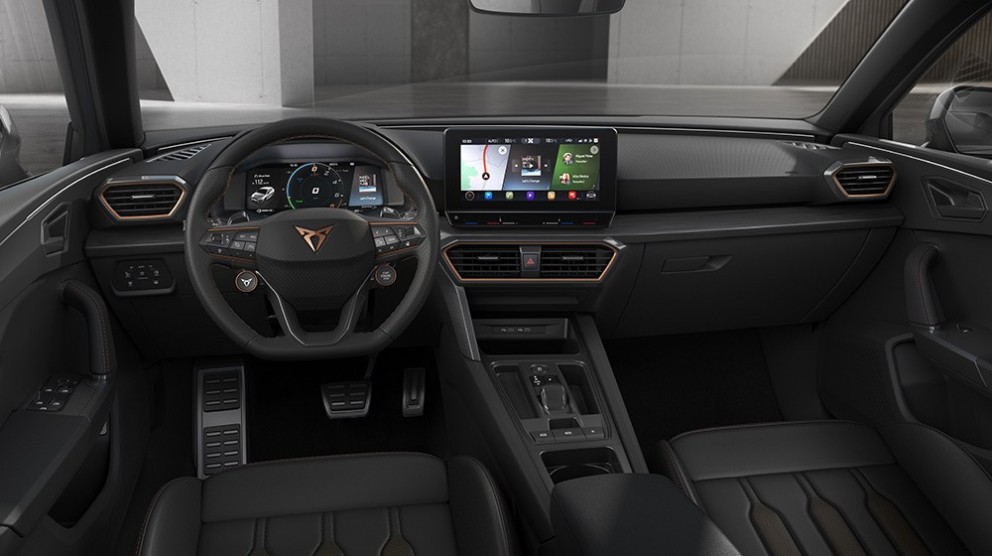